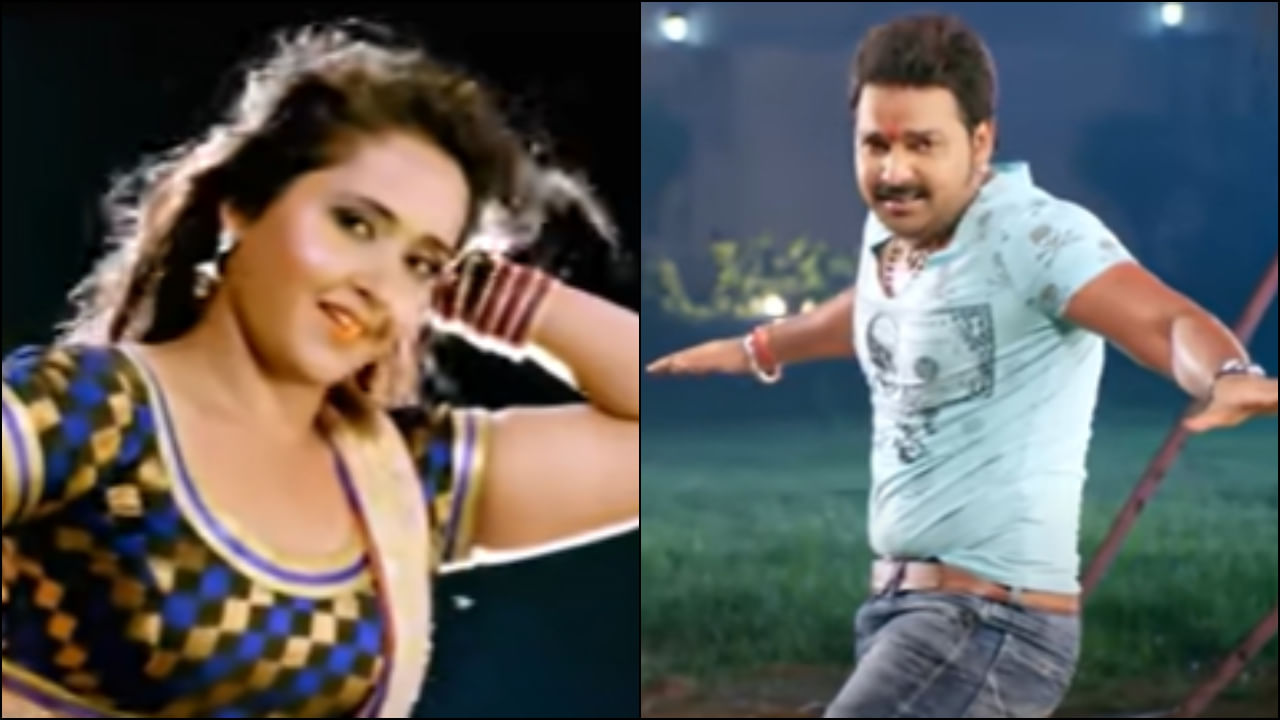 Pawan Singh is not called Salman Khan of Bhojpuri for no reason. These days one of his old songs is becoming increasingly viral. Pawan Singh (Pawan Singh) And this song filmed on Kajal Raghavani is now making a splash. Some songs of Bhojpuri may be old but some songs go on the tongue of the audience for many years. The song going viral is also included in the same list. Meanwhile, the song Chalakta Hamro Jawaniya Ae Raja by Bhojpuri stars is garnering tremendous views. However, it has been 6 years since the release of this song.

Bhojpuri’s 6 year old song Chalakta Hamro Jawaniya Ae Raja is becoming increasingly viral these days. Meanwhile, this song has collected more than 47 crore views. This song had already got several crore views on YouTube. Even in lockdown, people saw and enjoyed it a lot. But in the meantime, this song has once again blown everyone’s mind. The youth are also making the song very viral by making Insta reels.

In this song, Bhojpuri beauty Kajal Raghavani is seen romancing with Pawan Singh in full desi style. This dance video has been featured on YouTube for years. The song was released by Worldwide Records Bhojpuri on its YouTube. But, its craze is still intact. This evergreen song was shot for the film Bhojpuria Raja. Its producer is Sudhir Singh. The dance steps of the song have been directed by Ramdevan.

Kylie Paul also made a reel

Let us inform that recently, Tanzanian star Kylie Paul and her sister Neema have also made a reel video of their own on Chalakta Hamro Jawaniya, filmed on Bhojpuri’s Salman Khan Pawan Singh and Kajal Raghavani, it was also liked a lot. Any of his videos becomes very viral. This is the reason why many superstars are also following this song. Due to which the popularity of the song is getting more moons.