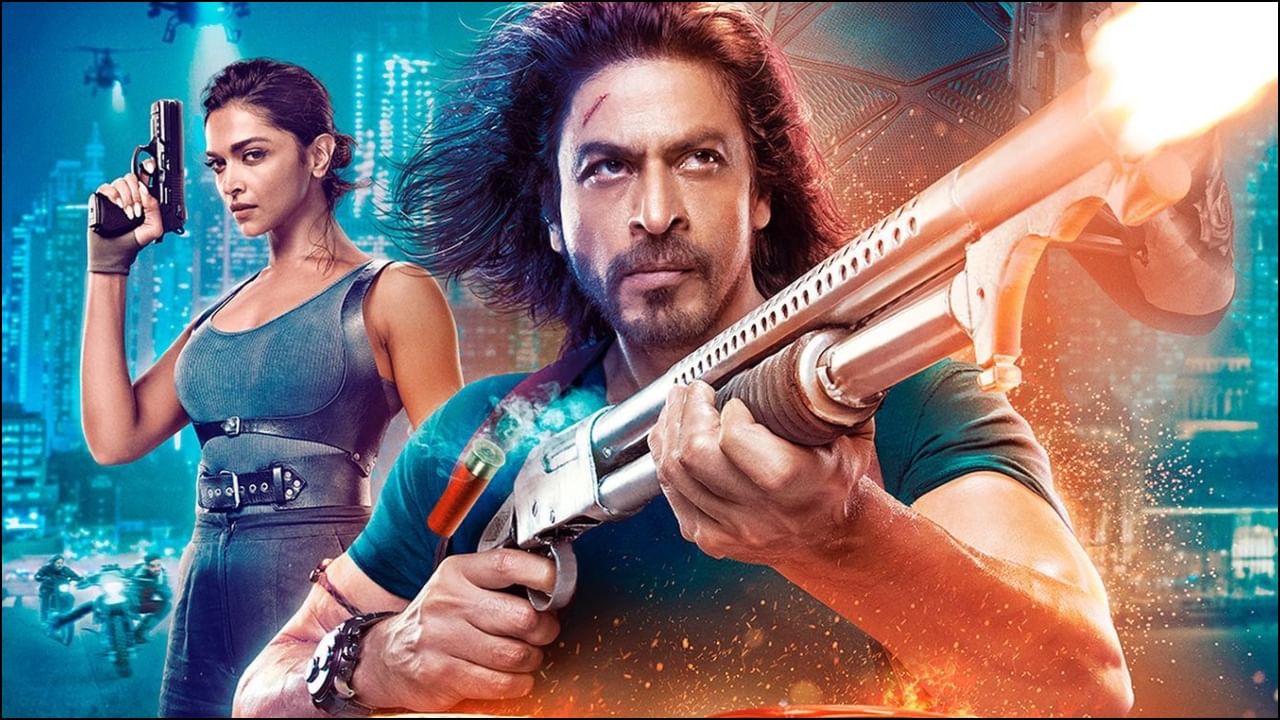 Shah Rukh Khan Pathan: Shahrukh’s ‘Pathan’ is going to release in theaters on January 25, due to which there is a lot of craze among his fans. Now a fan of King Khan has traveled 200 kms to watch this film in IMAX.

Shah Rukh Khan Pathan: Shahrukh Khan The wait of the fans to see him once again on the silver screen in the lead role is going to end tomorrow i.e. on 25th January. his much awaited film ‘Pathan’ It is going to be released in theaters on Wednesday, for which tremendous curiosity is being seen among the fans of King Khan. Now one of his fans has traveled 200 kms to watch this film in IMAX.

Film trade analyst and critic Sumit Kadel shared a post on Twitter and said that this is the first time in the history of Kolkata that a film will start at 6:30 am. Pathan’s show will be held at INOX Cast from 6:30 pm and tickets are selling very fast and it will be almost housefull tomorrow.

On this tweet of Sumit Kadel, a Twitter user named Abhishek Sharma replied and told that he has traveled 200 kilometers to see Pathan. He wrote, “I have traveled 200 kms just to see Pathan in IMAX.” In this post, Abhishek also revealed that he will be watching Pathan’s second show at INOX South City Mall. This post of his was also retweeted by Sumit Kadel.

A fan has traveled 200 Kms to Kolkata to watch #pathan in Imax.. We live to see such craze for cinema.. This is the magic of films which can never fade away.. OTT – TV cant replace big screen experience.

Kudos to you Abhishek 👍 #ShahRukhKhan https://t.co/opY1cdVrZT

Earned 50 crores even before release