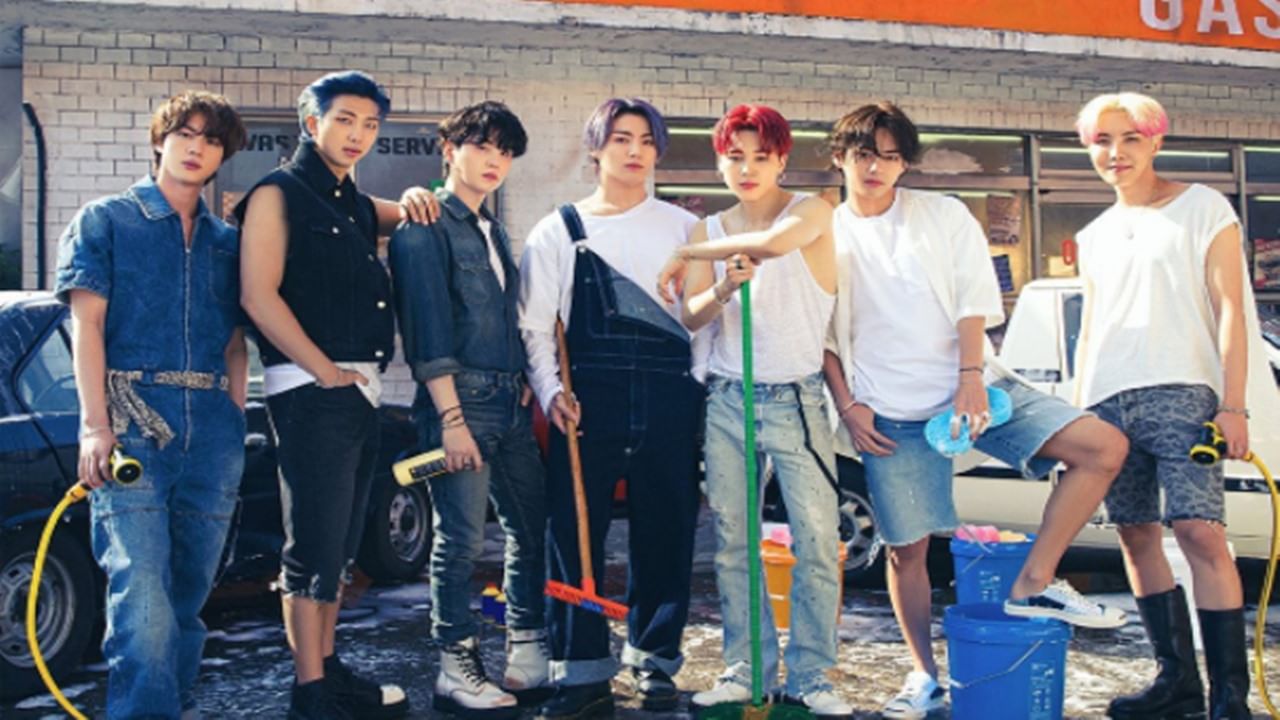 Today is a happy day for BTS Army because 9 years ago today, their favorite band released their first song. A few days ago, BTS has released a new album for its army.

BTS has released a great album for its “BTS Army” ie fans ahead of their 9th anniversary celebrations. Yes, K-pop fans were very excited about BTS’s new anthology album. Ever since the release of this album Proof, more than 20 lakh copies of this new album Proof are being sold every day. The album and his songs are doing very well on the South Korean music charts. This album of BTS was released in the market on Friday and only 10 hours after its release, its 20 lakh copies were sold.

had already made a record

In 2020, BTS also made a similar record with their fourth album Map of the Soul: 7, this is the second time after 2020 that this boy band’s album has sold more than two million copies on the first day. Is. Its title song, Yet to Come (The Most Beautiful Moment), quickly topped the real-time charts of major online music services, and its music video posted on YouTube has garnered nearly 50 million views.

Let us tell you, the full form of BTS is Bangtan Sonyeondan and Beyond the Scenes. But fans know this Korean band as BTS. There are 7 people in this band. This band was formed by 7 musicians living in South Korea. 9 years ago i.e. on 12 June 2013, BTS released its first song and today is its 9th anniversary. His first song “No More Dreams” was part of BTS’s album “2 Total 4 School”. Their first album became such a super hit that the band was nominated in many international award functions.

BTS has won many awards

Till now BTS has won many awards. In addition to the Malone Music Award and the Golden Disc Award, BTS has also been awarded the 2014 Soul Music Award for their debut album. After this success, the popularity of BTS grew with their next released album, and in the year 2016, they again won the Malone Music Award in the Best Music Album category. Not only this, but 2 music albums of BTS also got a place in the US Billboard 200. Their second full album, Wings (2016), peaked at number 26 on the Billboard 200.