Is the FTX Collapse a Blow for Crypto as a Payment Option? 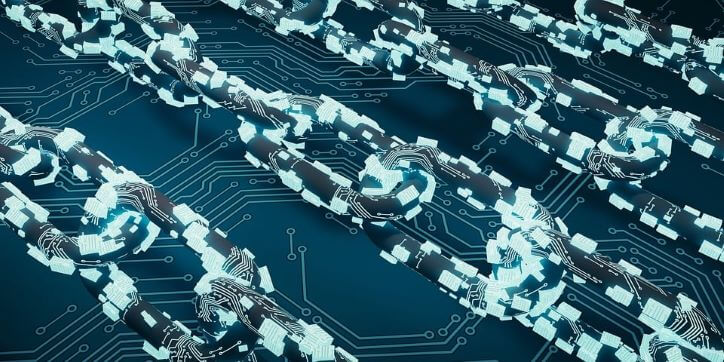 The recent collapse of FTX – one of the largest cryptocurrency exchanges in the world, has caused concern to many about the future of the broader crypto industry. FTX is now under scrutiny by federal authorities. Here is a closer look at whether the latest events have dealt a massive blow for crypto as a payment option.

What is FTX in a nutshell?

FTX is a cryptocurrency exchange that was founded in May 2019. It was recognised as the third largest crypto exchange in the world and also one of the safest, most reliable, and most innovative ways to trade digital currency. FTX is incorporated in Antigua and Barbuda, and it was headquartered in The Bahamas. At the height of its popularity as a crypto trading exchange, it had more than one million users, and it offered a range of innovative financial products, such as leveraged tokens, volatility products, options, and industry-first derivatives. FTX and its partner companies helped bring cryptocurrencies into the mainstream.

Why did FTX collapse?

FTX ended up having to file for bankruptcy in November 2022 due to a wave of customer withdrawals toward the beginning of the month. The former CEO of FTX, Sam Bankman-Fried (who also resigned from his position in November), declared that the company didn’t have sufficient assets held in reserve to meet the surge in customers’ demand for withdrawals.

According to [Dirty Bubble Media] reports before the collapse, FTX could potentially be insolvent because their money was tied up in tokens (e.g., FTT and Solana tokens), which could be worthless. They simply would not be able to pay off their liabilities that were worth somewhere in the region of $8 billion ($7.4 billion of which were loans) because they weren’t very liquid.

Changpeng Zhao, commonly known as ‘CZ,’ (the co-founder and CEO of Binance, the world’s largest cryptocurrency exchange by trading volume) understood what was happening with FTX, and he took this as an opportunity to pull one over his biggest rival. He publicly stated on the same day the report came out that due to recent revelations coming to light, Binance had decided to liquidate any remaining FTT from their books.

This was massive because FTX’s primary holding was FTT. The company went from being valued at a multi-billion-dollar company to virtually zero overnight. Some have said that people who invested would have been far better off putting their money into trying to win at a live casino instead of buying crypto from FTX.

What does the collapse mean for the future of crypto?

The absolute worst-case scenario is that this whole saga may end up taking down the entire cryptocurrency economy, especially if people hit the panic button and start selling/attempting to withdraw their money. If this domino effect happens, it will mean misery for millions of people around the world. The fiasco has raised too many questions about the broader crypto industry.

Crypto has struggled to receive mainstream acceptance because the entire system is based on the avoidance of being regulated and its cloud of secrecy and anonymity. It could also see other major cryptocurrencies losing a lot of their value, and the collapse of FTX could just be the tip of the iceberg. However, the cryptocurrency world has a tendency to bounce back and shrug off any negative storms like this, so it’s hard to say what will happen. Only time will tell.

Decentralization: Is Cryptocurrency the New Gold?

Be careful if you earn from cryptocurrency, this is how crores of rupees were lost