This subject will be calculated in ‘Best of Five’, CBSE took a big decision 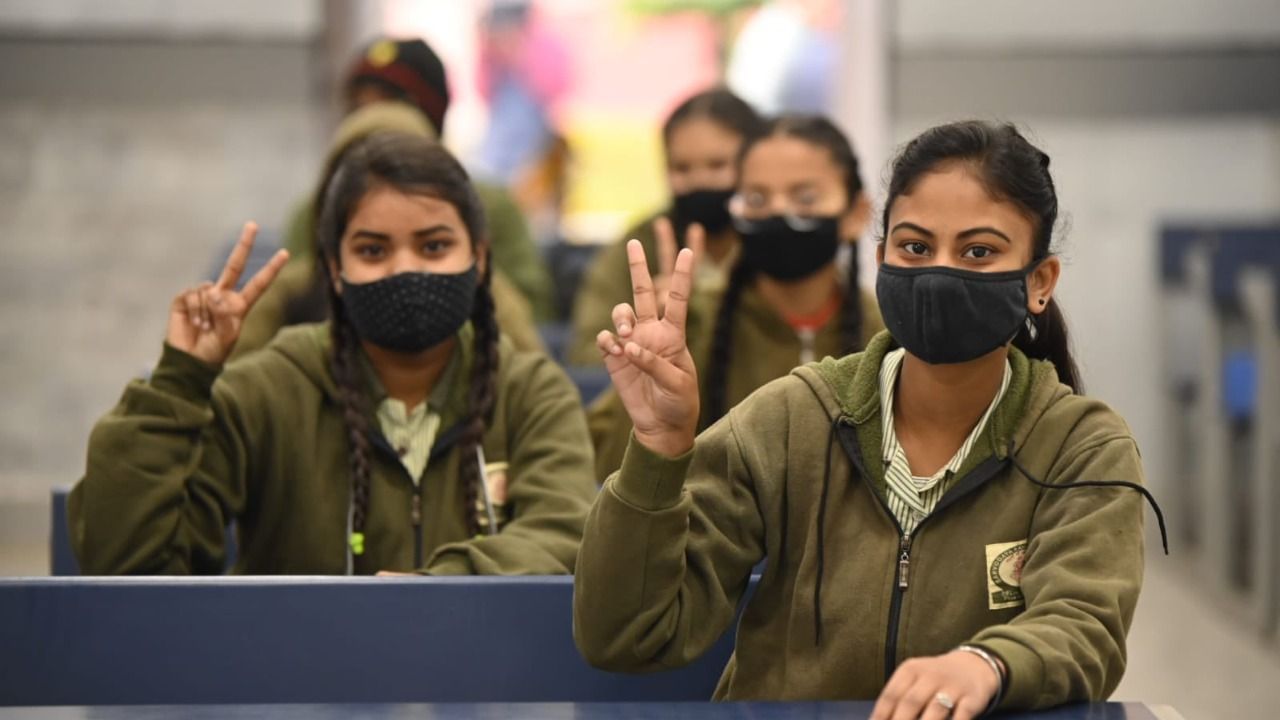 The Central Board of Secondary Education (CBSE) has taken a big decision for the students studying in class 9th and 10th. Under this, skill subjects will now be included in ‘Best of Five’.

Central Board of Secondary Education (CBSE) has said that skill subjects can be included in the ‘best of five’ for class 9th and 10th. ‘Best of five’ means those five subjects in which the student has the best marks. There will be a chance to do this when the student has not secured good marks in any elective subject. On the other hand, if a student fails in three mainstream subjects (Science, Maths and Social Science), then the number obtained in the skill subject can be calculated in ‘best of five’.

The change proposed by CBSE will be implemented from the next academic session 2023-24. This decision has been taken by CBSE so that the gap between elective and skill subjects can be bridged. Studying vocational subjects along with mainstream subjects will increase the knowledge of the students. Through the study of vocational subjects, students will be able to know how the learned things can be practically adopted.

CBSE Director Biswajit Saha said, “The decision to include the marks in skill subjects in the best of five for class 9th and 10th has been taken under the NEP 2020, which advocates an inclusive approach to education.” He said, ‘This step has been taken to integrate vocational education with mainstream education, which will ensure that there is no separation between traditional subjects and vocational subjects. This will also motivate parents to allow children to choose skill subjects.

What would be the benefit of this?

Teaching of skill subject will be started in the school itself. During this, the rest of the subjects will not be considered inferior. By doing this, the country will be able to become a global skill capital in the coming times. Saha said, ‘Skill education needs to be encouraged to teach in schools, as it will involve students in projects and activities in an innovative way, so as to bring out the best potential of the students.’

The aim of CBSE is to integrate academic and skill subjects with each other. The CBSE director said, “For example, it will be beneficial for students if they can choose tourism as a skill subject to enhance their knowledge while studying social science.” Both the subjects are related to each other.

What happened on this date in the whole world including India? Know the history of 5 February