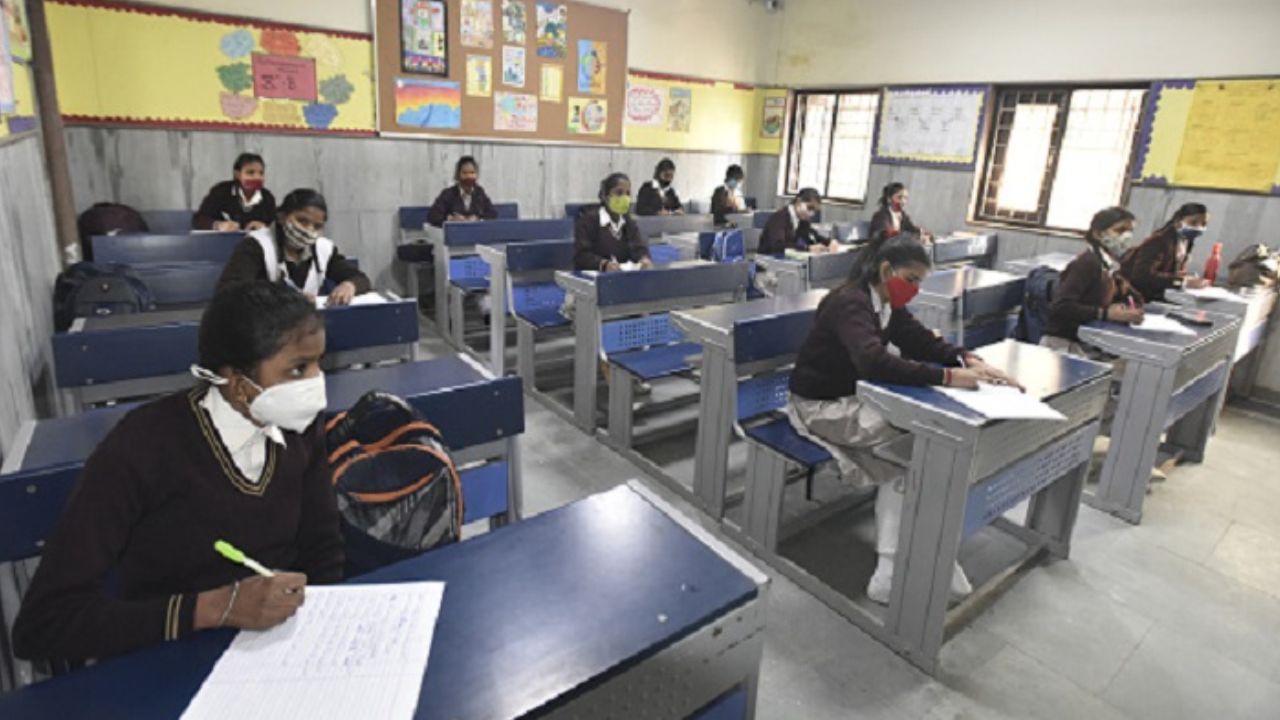 Delhi government has installed CCTV cameras in its schools. Cameras have been installed in schools keeping security in mind. A petition has been filed on this.

The Delhi government on Friday opposed before the Delhi High Court a plea challenging its decision to install CCTV cameras in classrooms of government schools, saying the right to privacy is not absolute and the move will ensure the safety of children. Delhi Govt. The counsel for the CJI told a bench of Chief Justice Satish Chandra Sharma and Justice Subramaniam Prasad that earlier not only has the court dismissed a similar petition, but no parent has approached the authorities against the installation of CCTVs in the classrooms of their children. Haven’t had any complaints from.

Advocate Gautam Narayan, appearing for the government, submitted before the bench that not a single complaint has been received from the parents of any student studying in these schools. It was proposed to install them (CCTVs) in 728 government schools in Delhi and out of 768, they have already been installed in 601 schools and are working since last three years.

What did the Delhi government say?

In response to a petition filed by the Delhi Parents Association against the decision to install CCTV cameras in schools, the Delhi government in an affidavit filed said that the decision to install CCTVs was taken after some reports of misbehavior with children in the school premises. This decision is valid and has been taken after due consideration, which is a policy step taken in the larger interest of the stakeholders in the process of education in government schools i.e. students, parents and staff of the schools.

The Delhi government argued that the decision was not an off-the-cuff reaction following reports of sexual abuse in September 2017, but was being deliberated upon for more than two years. He said that the installation of cameras does not violate the right to privacy.

Next hearing will be in January

The court listed the matter for hearing on January 13 and granted time to the petitioner to file his reply on the Delhi government’s stand. Advocate Jai Dehadrai is representing the petitioner. The Delhi government’s affidavit said, one of the main reasons for installing CCTV cameras in classrooms is to ensure the safety of children studying in schools. The government also argued in its reply that the right to privacy is not absolute and the government can impose reasonable restrictions on it.