After the appraisal, a large number of employees are considering leaving the job, many reasons came out in the survey 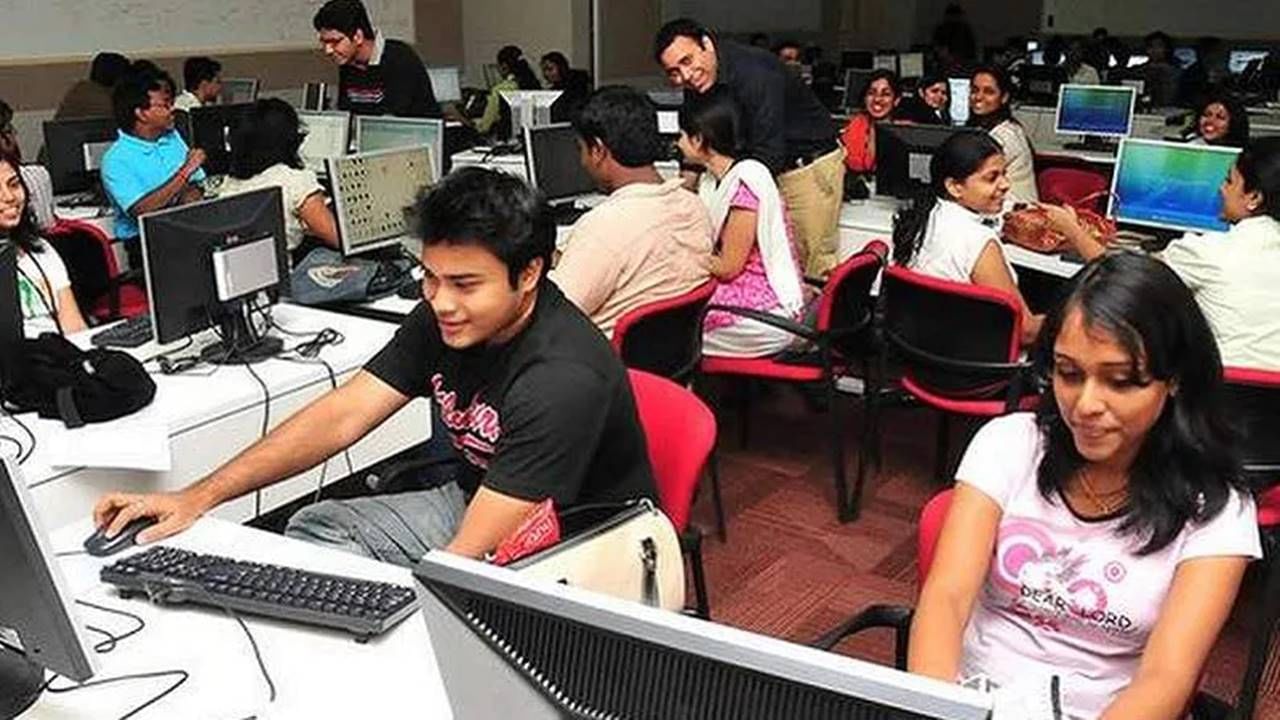 According to a new survey, four out of every 10 employees want to resign from their current organization after the appraisal. (Representational Image)

According to a new survey, four out of every 10 employees want to resign from their current organization after the appraisal. The three sectors where most workers are looking to quit include service with 37 per cent, manufacturing with 31 per cent and IT with 27 per cent.

According to a new survey, four out of every 10 employees appraise (Appraisal) After that want to resign from their current institution. According to the Economic Times report, data shared by the management consulting company of Naman HR showed that in the three sectors where most employees are considering quitting, service with 37 per cent (Service Sector), with 31 percent manufacturing (Manufacturing) and IT with 27% (IT Sector) is included. Based on gender, 6 out of 10 male workers want to resign from their workplace in the coming months.

The Great Resignation Survey 2022 has been done in more than 500 organizations across different industries. Its purpose was to understand the reasons behind changing jobs in the labor market.

According to the report, Sameer Parikh, Founder, Naman HR said that low growth in salary is one of the major reasons behind resigning from a job. And only 15 percent of the employees surveyed said their reporting manager was the reason behind the decision to leave the organization. Reasons for resignation include low salary growth with 54.8 per cent, lack of work-life balance with 41.4 per cent, lack of growth opportunities with 33.3 per cent and not being recognized with 28.1 per cent.

Parikh further said that companies need to take more steps to retain the talent. He said that his survey shows that steps to prevent employees from leaving include good work-life balance, comfortable work schedules and work incentives with fair and regular wage hikes and better pay and benefits. Huh.


The trend of starting startups is also visible in the data. More than one in 10 employees are considering leaving their jobs to start their own businesses. Parikh said that these employees are understanding how the corporate world works before starting their own business. These people are gaining experience from him. Most of the employees of manufacturing and service sector are planning to start startup soon.

Get a job in a company like Zomato, Paytm! Job fair is being held in Noida, register like this

Vacancy in Indian Navy, 249 posts will be appointed, apply here