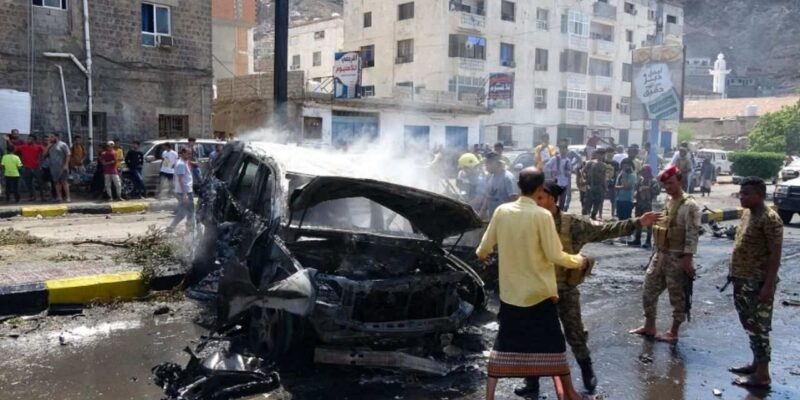 At least six people, including Lamalas’s accomplices, were killed in the blast and at least seven others passing by were injured, he said. The injured have been taken to the hospital for treatment. Prime Minister Mayin Abdul Malik Sai has ordered an inquiry into the blast, describing it as a “terrorist attack”. So far no one has claimed responsibility for the attack. Some pictures of the incident have also come out, in which it can be seen how deadly the blast was.

The governor’s press secretary was among the dead.

Another report quoted Information Minister Moammar al-Iryani as saying that six people were killed, while seven others were injured. A local government source said those killed in the attack included the governor’s press secretary and his photographer, the head of his security department and an accomplice, as well as a civilian. Fire brigade personnel and police have been deployed on the spot. Lamalas is also the general secretary of the Southern Transitional Council (STC), a separatist group. It has fought with the Saudi-backed government for control of Aden and the southern part of Yemen.

A child was also among the injured

Earlier, an STC military spokesman had said that at least five people were injured, including three civilians, including a child. The government and the STC are nominal allies under the Saudi-led coalition, which is battling pro-Iranian Houthis. Instability in the South is complicating UN-led peace efforts (Yemen Civil War). A military coalition intervened in Yemen in March 2015, months after the Houthi extremist group took over the capital, Sanaa, ousting the internationally recognized government.

Also read- Angela Merkel arrived in Israel on her last official visit, what did she say on ‘Palestine’, which angered the Israeli PM 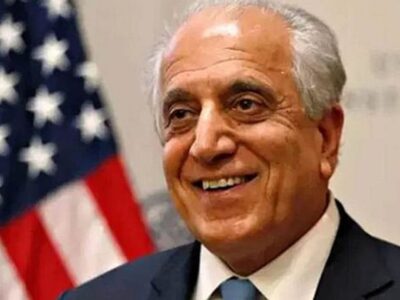