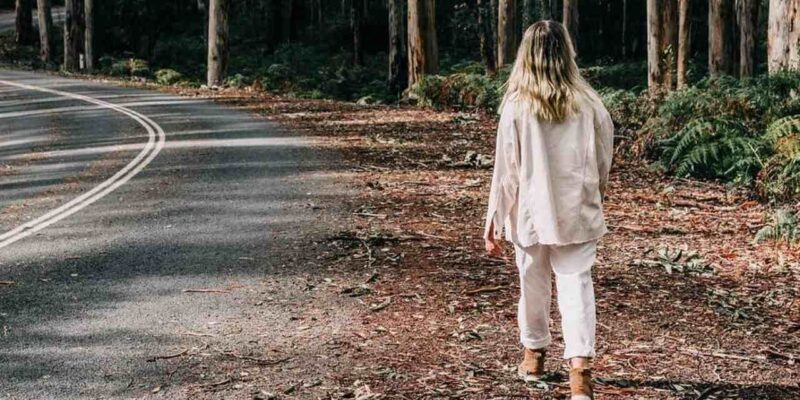 Women’s Mental Health Deteriorated More Pandemic: With the arrival of the corona virus epidemic, the lifestyle of people around the world changed. In a recent study, it has been found that it has the greatest effect on women. The study, published in the health journal Lancet, states that there has been an increase of more than a quarter in cases of depression and anxiety in the initial year of the corona virus epidemic. This increase is like an alarm bell for medical experts around the world. But a surprising thing is that most of these cases are related to women.

According to the report, in the year 2020, 374 million cases of anxiety disorder have been reported worldwide. The reason behind about 7.6 crore of these cases is the corona virus epidemic (Mental Health of Women in Covid Time). Out of this figure of 76 crore, about 5.2 crore cases are of women, while the number of men is only 24 crores. Another study, which appeared in the Headway 2023 Mental Health Index, showed that 83 percent of women reported that they struggled with mental health during the pandemic.

What did the women have to endure?

During this time women have faced domestic violence and abortion. Pregnant women and other women during periods have complained of panic attacks. Another reason behind the increase in cases related to mental health of women is the additional burden of housework and child care on them. During the pandemic, the lockdown came into force and people were forced to remain locked in their homes (Women Mental Health). In such a situation, it became a difficult challenge for women to balance between office work and household work. Statistics show that very few men help women with household chores.

Among women who have children below the age of 12, 44 per cent have found it difficult to balance professional and personal life. Which had an effect on his mental health. Alije Ferrari of the University of Queensland says, ‘The COVID-19 pandemic has deepened many existing inequalities and social determinants associated with mental health problems. It is imperative that policy makers also take into account these factors as measures to strengthen mental health services.

Also read- After all, how is Norway keeping the environment clean? These tricks have been adopted to deal with the pollution caused by vehicles

Also read- China Energy Crisis: China is facing the biggest power crisis of the decade, factories closed due to blackout in cities, know how the situation is

Navratri 2021, Day 6: Maa Katyayani is worshiped on this day, know its date, time, importance, method of worship and mantra 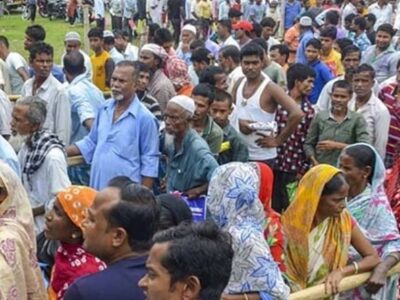 Madhya Pradesh: Havildar Somendra is doing something like this in the lives of people, 16 lakhs spent from the deposited capital for the needy

(signal picture) It is said that if you live for yourself, then what should you ...
By Editorial
October 26, 2021