Women entered the battlefield along with men, Zelensky’s wife also handling the front 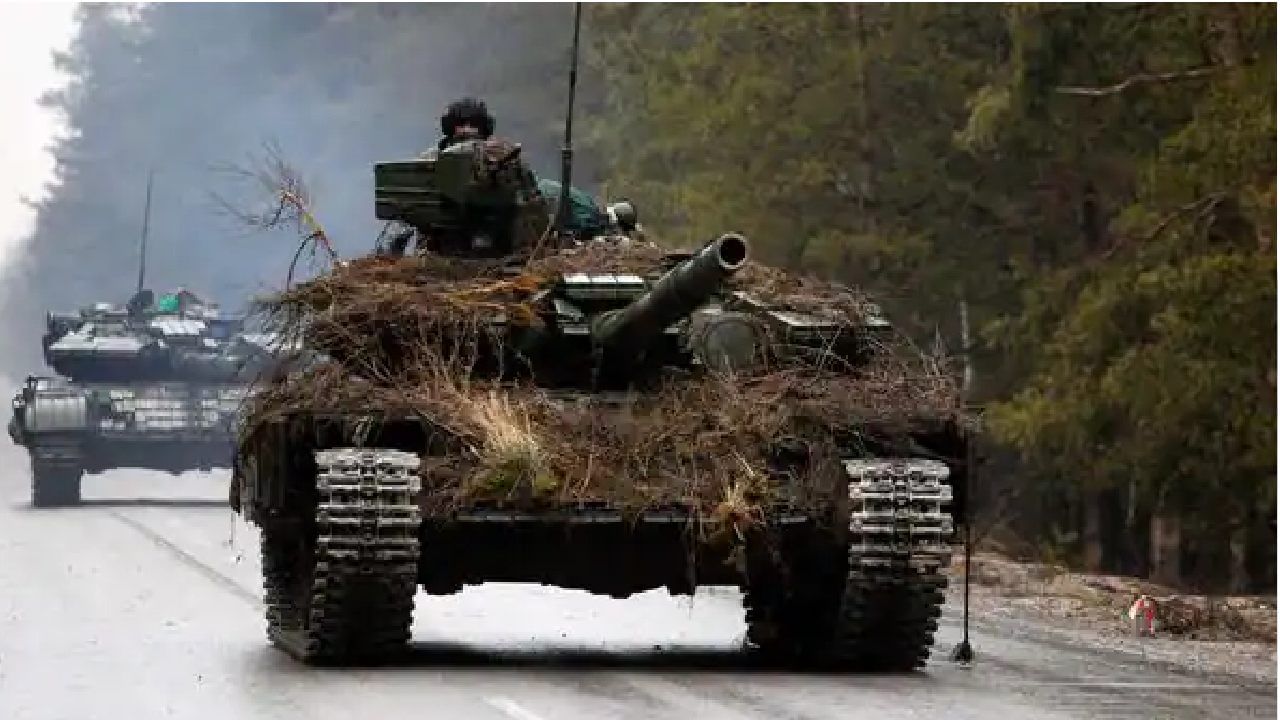 Ukrainian women are also actively participating in the ongoing war in Ukraine. Before the invasion of Russia, there were 32 thousand female fighters in the army of Ukraine, but now their number has increased to 60 thousand. Zelensky’s wife is also active on the strategic front.

ukraine The ongoing war in the US is not one to be remembered just because a small country, a superpower Russia has survived to this day. Rather, it will also be remembered that when the motherland needed it, the women of Ukraine fought shoulder to shoulder with the men. Yes… Women of Ukraine are also actively participating in the war. Statistics show that before the invasion of Russia in the army of Ukraine 32 There were thousand female fighters but now their number has increased. 60 It has become a thousand. Out of these, there are 5000 women who are fighting the war on the front line.

Half of the population of Ukraine is showing this courage in the war because their First Lady i.e. the wife of President Volodymyr Zelensky Olena Zelensky She is also actively participating in the war. Especially on the diplomatic platform. Olena is currently on a tour of Britain and is mobilizing Western countries against Russia, This is the same Olena, who has been exposing Russia’s war crimes for 9 months. The First Lady of Ukraine is gathering the support of the world through social media. Olena has exposed Putin’s platoon by writing an open letter to the global media. The women of Ukraine are very impressed with Olena, which is probably the reason why she is getting down on the battlefield and licking the dust of the enemies.

Wanted to see the world, joined force due to war

one of the same from ukraine female fighter diana has aljazeera ,Al Jazeera) said in an interview that I had not thought that I would ever join the army. Like every normal girl, I also wanted to live a happy life and wanted to travel and see the world. After Russia’s invasion of Kyiv, my brother joined the Ukraine Force and I joined the army along with him. I could not stay away.

Let us tell you that after Russia’s invasion of Ukraine, the number of women and youth joining the army voluntarily from Russia has increased. Joining the military in Ukraine is voluntary, but the Ukrainian government is considering making it mandatory. However, any decision on this will be taken only next year. International Institute for Strategic StudiesAccording to ), by the year 2021, Ukraine had 196,600 soldiers while Russia had 900,000 soldiers.