Woe to Pakistan! There is a huge shortage of money, consideration is being given to cut the salary of the employees. 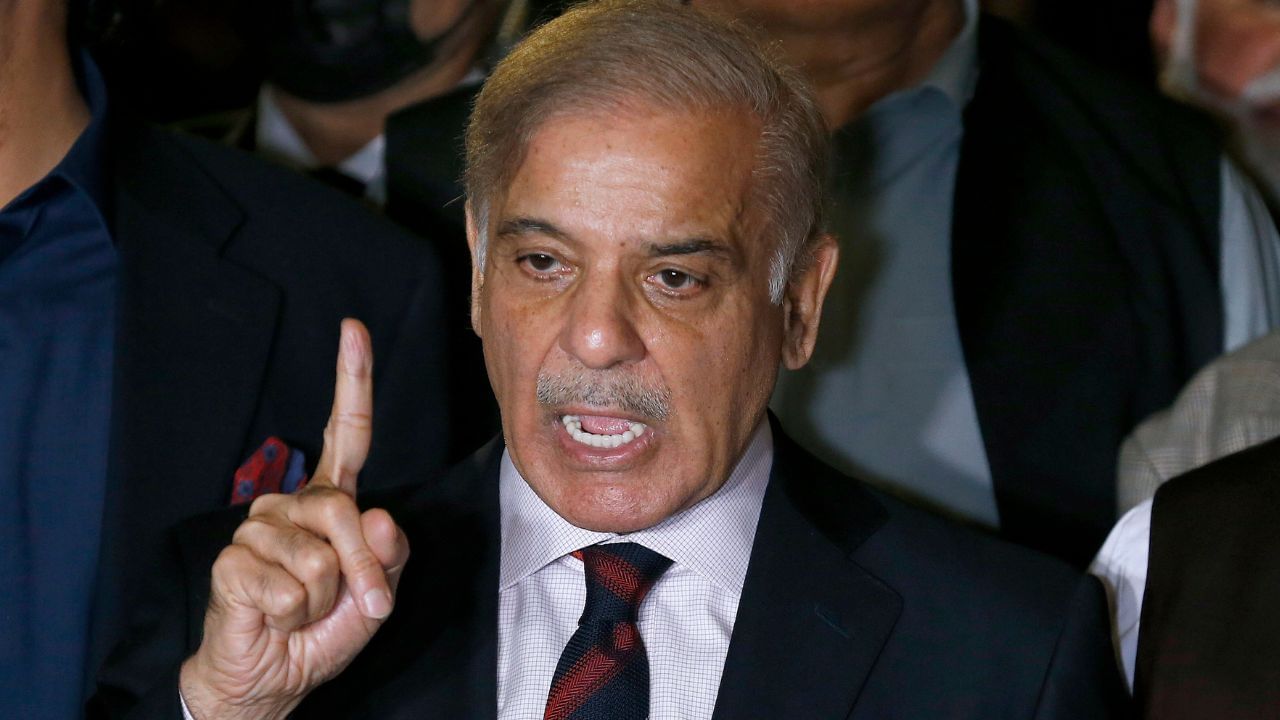 The economic condition of Pakistan has become very bad. In such a situation, it is being considered to cut the salary of government employees there by 10 percent. Along with this, many other proposals are also being considered.

Pakistan heavy in Economic Crisis Several proposals are being considered, including a 10 percent reduction in the salaries of employees of all departments of the government. This information was given in a media report released on Wednesday. Pakistan foreign exchange reserves After the reduction in GDP, it is facing the biggest economic crisis in recent years. Geo News reported that the Prime Minister shehbaz sharif The National Economy Committee (NAC) constituted by the Central Government is considering various proposals, including reducing the salary of government employees of all departments by 10 percent.

As per reports, the NAC is considering reducing the expenditure of ministries/departments by 15 percent, reducing the number of federal, state ministers and advisors from 78 to 30. A decision will be taken on these views by late evening on Wednesday and the committee will send its report to the Prime Minister.

The government is finalizing proposals for less expenditure as it expects more assistance from the International Monetary Fund (IMF) but the government is hesitating to implement its conditions.

Sharif roaming the world with a begging bowl: Imran Khan

Recently Pakistan’s ousted Prime Minister Imran Khan had said that Pakistan’s Prime Minister Shehbaz Sharif is traveling to different countries around the world with a begging bowl, but none of them is giving him a single paisa. Khan, the president of Pakistan Tehreek-e-Insaf (PTI) party, said in an interview with a news channel that look what this imported government has done to Pakistan.

Commenting on the Prime Minister’s recent foreign visits, Khan said Shehbaz Sharif is traveling to different countries with a begging bowl, but none of them is giving him a single paisa. Khan referred to the Prime Minister’s recent interview to a media organization in the United Arab Emirates (UAE), in which he expressed his desire to hold talks with India. He said that Sharif is begging for talks with India, but New Delhi is asking him to end terrorism first.

Khan’s remarks came weeks after Sharif’s two-day visit to the United Arab Emirates, during which the Gulf emirate agreed to extend an existing line of credit of $2 billion and an additional line of credit of $1 billion to meet the fast-depleting foreign exchange reserves. Pakistan, which is facing financial crisis amid currency reserves, can be helped to deal with the economic crisis.