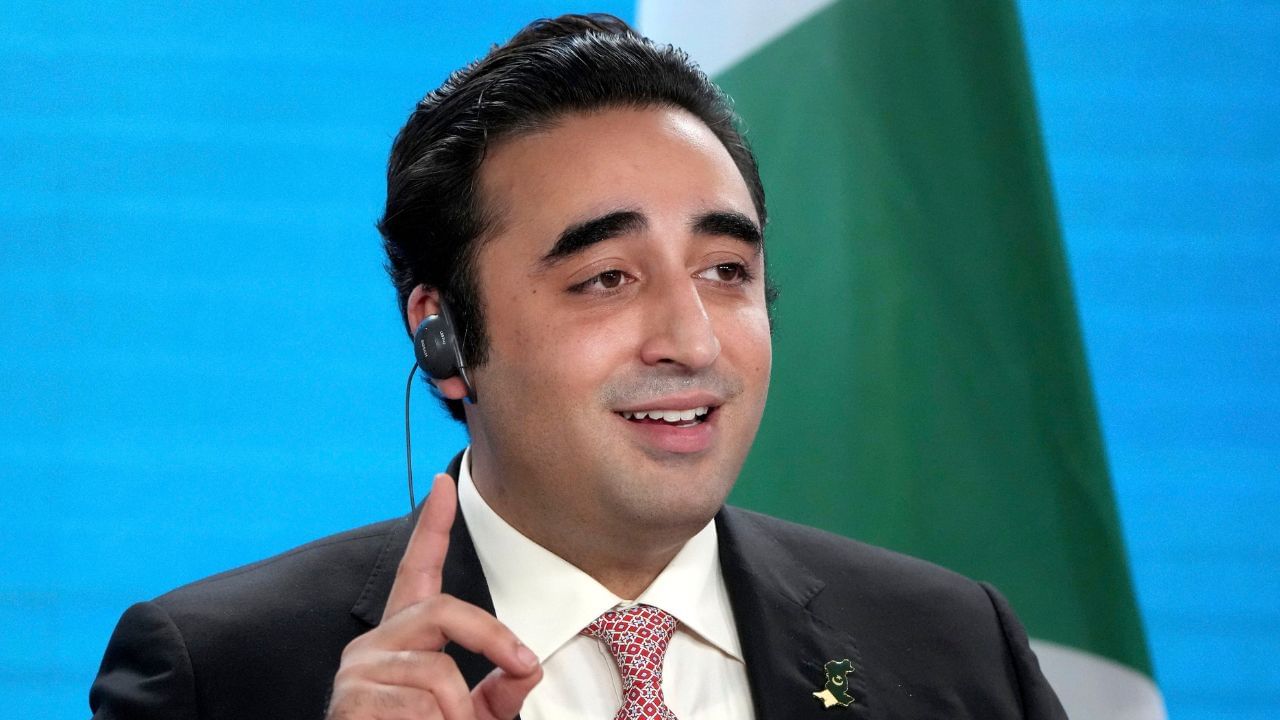 India is presiding over the Shanghai Cooperation Organization (SCO) this year. India has sent an invitation to Pakistan’s Chief Justice and Foreign Minister Bilawal Bhutto Zardari for the SCO meeting.

Sources say that although CJP Bandial and Bilawal Bhutto have not yet responded to this invitation of India. It has to be seen whether Pakistan participates in the SCO meeting or not, because the tension between the two countries remains intact.

If both the Chief Justice of Pakistan and the Foreign Minister visit India, it will be considered significant and will be the first high-profile visit from Pakistan in recent years. India will also host the SCO summit in June and it is almost certain that Pakistan will be invited.

Neeraj Shekhar, additional secretary in the Ministry of Information and Broadcasting, said that we have received 14 entries from SCO countries in the competition category. Till now no entry has been received from Pakistan. He informed that 43 films will be screened in the non-competition section.

India will not leave the side of Afghans, Ajit Doval said – ‘Cooperate in fighting terrorism’