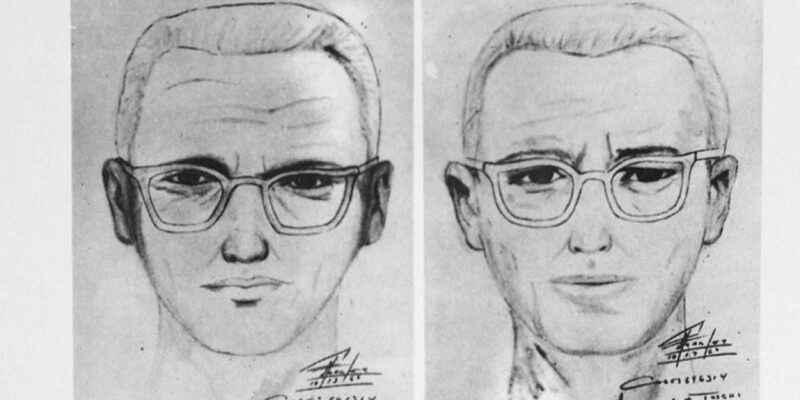 A sketch of a pair of killers

It has been claimed to solve the mystery of ‘Zodiac Killer’, known as America’s most mysterious killer. Indeed, an independent group of cold-case investigators has claimed to have solved the mystery behind the identity of the so-called Zodiac killer. This killer had committed many murders decades ago. According to a press release, Case Breakers, a task force of 40 former law enforcement investigators, believe that the hair found in the fist of a slain teenage girl named Cheri Jo Bates may belong to a ‘zodiac killer’ suspect. Huh.

The body of the student was discovered in October 1966, after the Riverside Police Department (RPD) refrigerated the hair, fingernail skin and blood found in Bates’ fist. The case breakers requested the RPD to allow comparison of Bates’ computer-coded DNA with the sequence of the man whom investigators believe may be a suspect. According to investigators, the RPD turned down his request, saying the department 100% believed that Bates was murdered by some other killer, not the Zodiac Killer.

According to the press release, the case breakers said they used new physical and forensic evidence and eyewitness information to identify the man they believe is the Zodiac killer. Case breakers said the group also filed a court affidavit and obtained decades-old photographs from the killer’s darkroom. Taking the name of the person in the release, he said that he believed the killer died in 2018. In response to the new claims, the San Francisco Police Department (SFPD) confirmed to US news channel CNN that the matter is still under open investigation.

Who was the twin killer?

The Zodiac killer is believed to have been responsible for at least five murders in Northern California from 1968 to 1969. The Zodiac Killer was never caught. This killer became famous among the people because he used to brag about the murders he committed by writing letters to the police and local media. The killer did this till 1974. The Zodiac killer claimed to have killed 37 people. He also wrote some letters through code and included bloody pieces of clothing as evidence of the murders.

Also read: Big disclosure of whistleblower, China and Iran use ‘Facebook’ to spy on enemies, threat to America 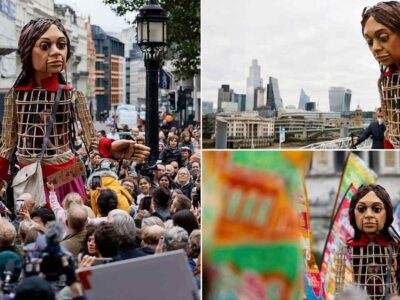