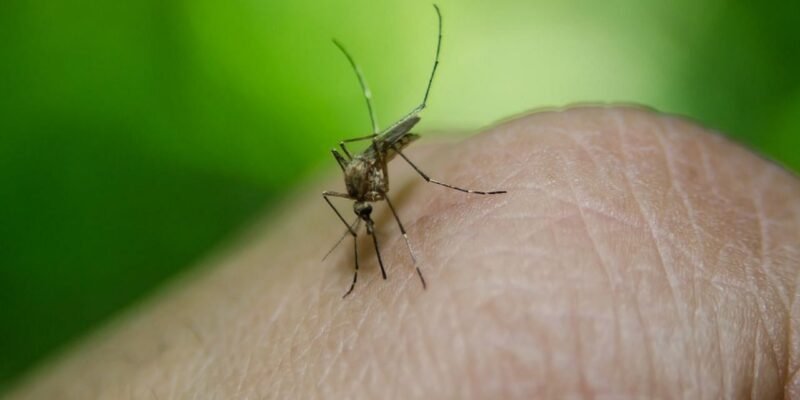 First Vaccine of Malaria has been approved

WHO Malaria Vaccine Importance: The World Health Organization (WHO) has approved the first malaria vaccine for children on 6 October. The United Nations agency called it a ‘historic moment’ (WHO Found Malaria Vaccine). According to Dr. Matshidiso Moeti, WHO Regional Director for Africa, the RTS, S/AS01 vaccine, known as Mosquirix, is a ‘ray of hope’ for Africa. One of the will be launched to save.

Malaria and global child health expert Dr. Miriam K. Laufer has given necessary information about the vaccine and the announcement of WHO. Actually WHO has recommended the use of RTS,S malaria vaccine, manufactured by pharmaceutical company GlaxoSmithKline (Malaria Vaccine). This is the first malaria vaccine recommended by WHO. A two-year pilot study of the vaccine was reviewed in three sub-Saharan African countries with high incidence of malaria, Malawi, Kenya and Ghana. After careful evaluation and extensive discussion, the WHO agreed that children in areas with moderate to high malaria cases should be vaccinated.

Why is it considered so important?

Millions of children die every year from malaria. Most of these deaths occur in sub-Saharan Africa. This is the first time that researchers, vaccine makers and policy makers have successfully created a vaccine (WHO Malaria Vaccine Study). Which has made it through clinical trials and has not only got regulatory approval but also approval from WHO. This vaccine prevents about 30 percent of severe cases of malaria, which are more likely to cause death.

Researchers knew that RTS,S was effective in well-controlled clinical trials, but some questions remained about whether it is possible for sub-Saharan African countries to safely introduce a four-dose vaccine (WHO Malaria Vaccine Guidelines). However, since 2019, malaria vaccine implementation programs in Malawi, Kenya and Ghana have shown good progress. So far, about 8,00,000 children have been vaccinated in these three countries.

How dangerous is malaria?

Malaria, transmitted by mosquito bites, causes about half a million deaths per year, and most of these victims are children in sub-Saharan Africa. This is such a disease, which makes the poorest of the poor a victim. It causes most disease and death in places where people do not have access to basic health care, where habitat conditions allow mosquitoes to enter and where inadequate water management provides breeding sites for mosquitoes. . Malaria outbreaks have continued and even increased over the past several years, despite international efforts to control it.

How effective is the vaccine compared to other treatments?

Through the reports of trials given to the WHO, it was found that all children in areas with moderate to high risk of malaria will have access to the vaccine. This will save lives from life-threatening infections, especially among children with limited access to health services. Prevention measures are always more effective than curing the disease, especially in the case of infections such as malaria (Malaria Vaccine Importance). Medicines are sometimes used to prevent malaria, but they have to be given repeatedly, which is costly and also inconvenient.

Why did it take so long to develop a vaccine?

The lack of political will to develop a malaria vaccine has certainly played a role. With no real market for a malaria vaccine in resource-rich countries such as the US, pharmaceutical companies did not have a strong financial incentive to accelerate vaccine development. There are many different types of proteins for malaria, so finding a vaccine that covered all of them was also a big challenge.

Also read- China Energy Crisis: China is facing the biggest power crisis of the decade, factories closed due to blackout in cities, know how the situation is

Mukesh Ambani bought this company to revolutionize solar energy, deal done for so many thousand crores 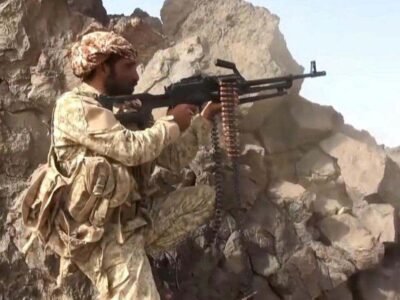 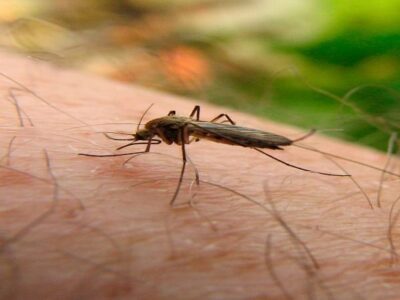 Even if the courts have to speak to deal with dengue, then our defeat is certain!

Ronald Ross identified the Anopheles mosquito as the cause of malaria There is a scene ...
By Editorial
October 17, 2021