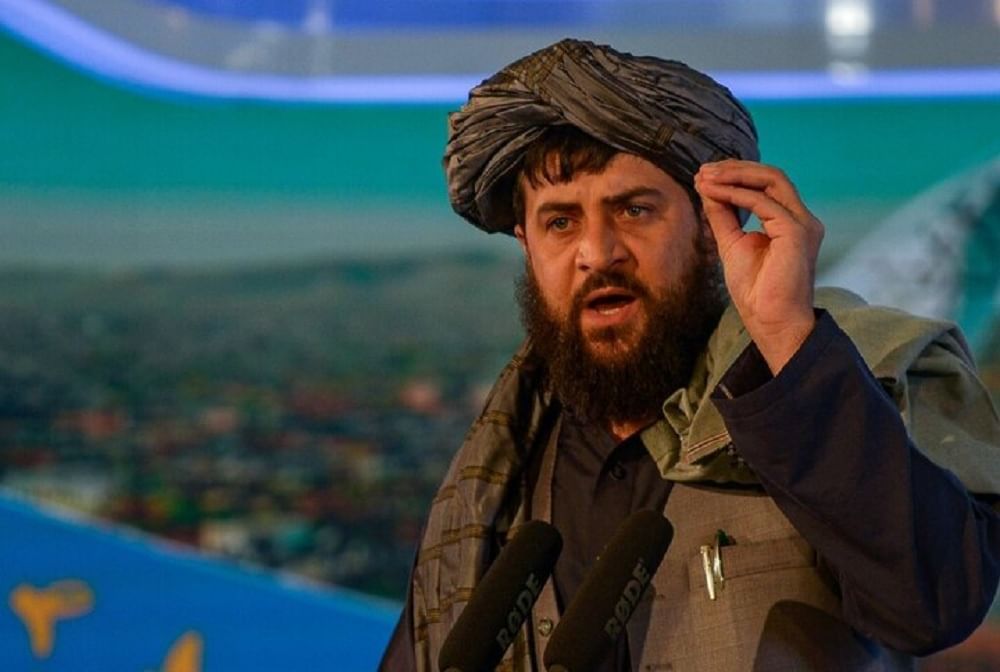 Afghanistan and Pakistan This time limit dispute between is in the limelight. on afghanistan Taliban The situation is a bit worse if it is occupied. Both countries are trying to resolve the border dispute. In this episode, Minister of State for Foreign Affairs of Pakistan henna Rabbani Khar Had reached Afghanistan on a day tour on Tuesday. Regarding the border issue, he is the Defense Minister of the Taliban. Mullah Yaqoob Also wanted to meet But Yakub turned down the request to meet Hina. Afghanistan’s media has claimed this a day after the tour.

According to the claim of Afghani media, Taliban’s Defense Minister Mullah Yakub rejected Pakistan’s request to meet Deputy Foreign Minister Hina Rabbani Khar during his one-day visit to Afghanistan. Afghanistan International quoted sources as saying that the Pakistani embassy in Kabul tried to arrange a meeting between Mullah Yakub and Hina Rabbani Khar to discuss security issues and bilateral relations. But the Defense Minister of Taliban refused to do so.

Another source had earlier told Afghanistan International that Mullah Yakub was not satisfied with Pakistan’s treatment towards Mullah Muhammad Omar, the founder of the Taliban group. Earlier, the Defense Minister of Taliban had said that American drones had re-entered the airspace of Afghanistan from Pakistan. Let us tell you that there is firing every day in both the countries regarding the border dispute.

Recently, 6 Pakistani soldiers were killed in this firing. There is a dispute between Pakistan and Afghanistan regarding the Durand Line. Pakistan considers it as its border. Whereas Taliban says that Khyber Pakhtunkhwa is its part. A barbed wire has been installed here by the Pakistan Army.

Illegal screening of Pathan in Pakistan, ticket sold for Rs 900