What did the Russian Foreign Minister Lavrov say on ‘Hitler’, which caused a worldwide earthquake? Israel-Ukraine flare up, America condemns 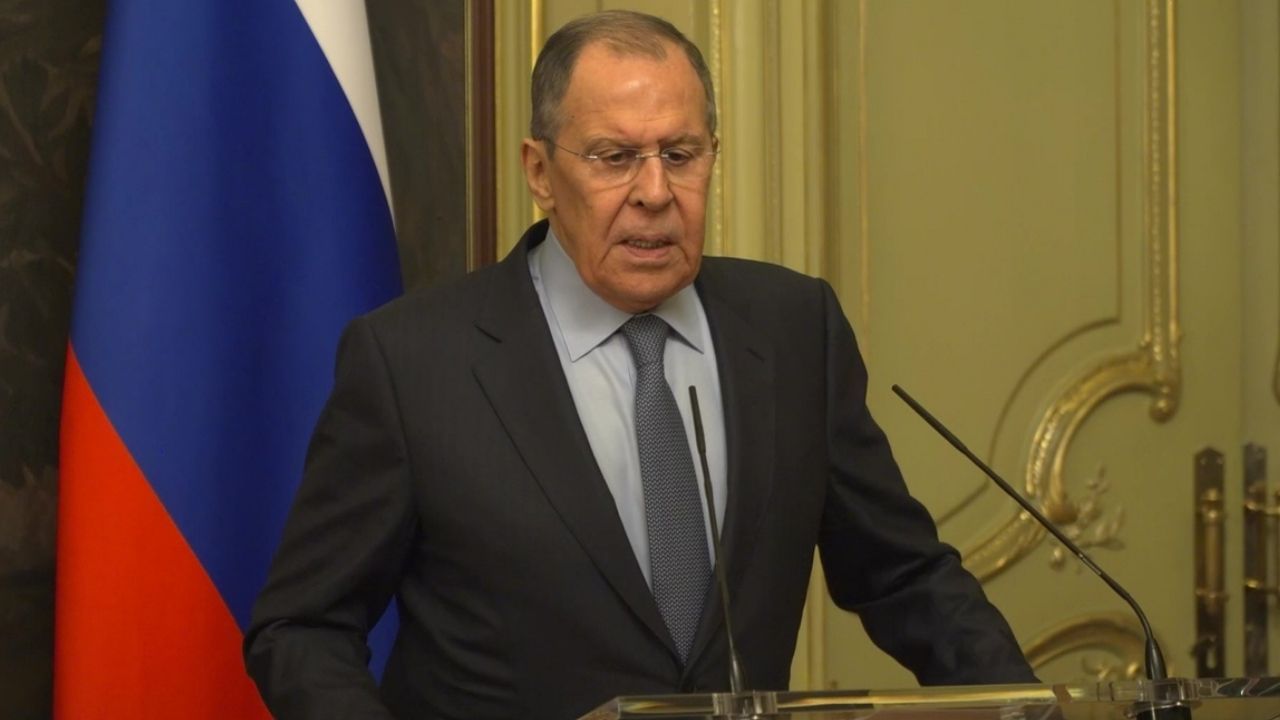 Sergey Lavrov Statement on Hitler: Russian Foreign Minister Sergei Lavrov has given a statement, in which he has said that Hitler was also of Jewish origin. His statement is being widely criticized.


Russian Foreign Minister Sergei Lavrov (Russian Foreign Minister Sergey Lavrov) has given a statement about Hitler, which is being discussed all over the world. From Israel to America and Ukraine have opposed this statement. Lavrov called Hitler a Jew. Israel (Israel) has condemned it. He summoned the Russian ambassador and said the remarks alleged that the Jews had committed their own genocide.Jews Holocaust) were included. The development is a sign of deteriorating relations between the two countries, as Israel has tried to keep itself neutral in the Russo-Ukraine war.

In fact, Lavrov said in an interview with an Italian news channel that there may still be some Nazis in Ukraine, even if some people, including the country’s president (Vlodimir Zelensky), are Jewish. Lavrov said, ‘How can there be Nazism when they say we are Jews?’ In my opinion, Hitler was also of Jewish origin, so it makes no sense. Many times we have heard from the Jewish people that the biggest enemy of the Jews was the Jews.

Israel’s Foreign Minister Yair Lapid called Lavrov’s statement an “unforgivable, reprehensible and terrible historical error”. Lapid’s father has himself witnessed the massacre committed by Hitler. He says, the Jews themselves did not kill themselves in the massacre. The comment to hold Jews responsible for discrimination against Jews is the lowest level of racism comment. Israeli Prime Minister Naftali Bennett also condemned Lavrov’s comments, saying his (Lavrov’s) words are untrue and intentions are wrong.

Ukraine’s Foreign Minister Dmitry Kuleba has said that recent remarks by Adolf Hitler and his Russian counterpart about Jews reflect the hatred of the Russian elite towards Jews. Apart from this, there has been opposition to Lavrov’s words in America as well. US lawmaker Chuck Schumer has condemned Lavrov’s remarks. US Senate Majority Leader Chuck Schumer said Russia was trying to justify its brutal attack on Ukraine through a conspiracy theory hatched by a mental patient against the Jewish people. One cannot fool anyone by trying. Chuck Schumer is a Jew. He said, I have only one word for this and that is disgusting. You can’t fool someone like that. The world has clearly seen the crimes of Russia.