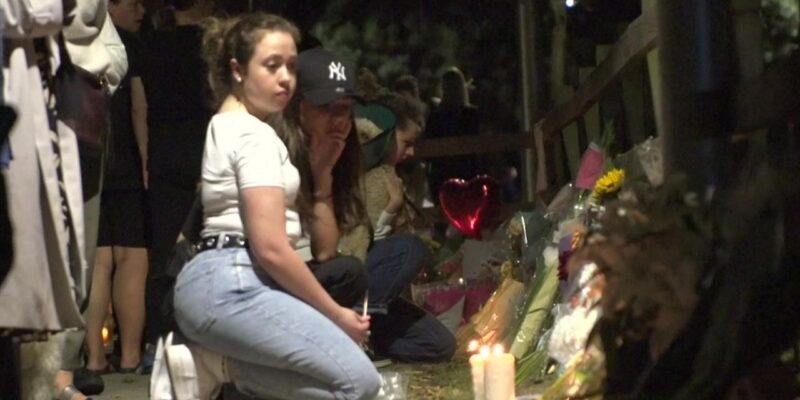 ‘Walk Me Home Service in Britain’ may start by Christmas

Walk Me Home Service For UK Women: The issue of women’s safety in the UK is getting deeper. Here in London, there is a lot of anger among the people due to the incident of targeting of two women near the house. Meanwhile, various measures are also being adopted to increase the safety of women (Women Safety Issue in UK). A top UK official has taken a positive stance on the phone company’s proposal to offer a service providing location information for women traveling alone. It is being called ‘Walk Me Home’ service.

The Chief Executive Officer of Britain’s largest phone company ‘BT’ had written a letter to Home Minister Priti Patel offering ‘Walk Me Home’ service. Philip Jenson said in the letter that when a woman starts the app on her phone, the service monitors her journey and, if the woman does not reach her destination on time, sends alert messages to her connected emergency phone numbers. (Safety Issue in Britain). The UK Home Office office confirmed Patel had received the letter, saying the Home Minister would respond to it in due course.

Service may start on Christmas

According to the report of Daily Mail, Patel has taken a positive attitude towards the use of this service. According to the report, the ‘Walk Me Home’ service is likely to start by Christmas. After the murder of two women in the country, women are very scared about their safety (What is Walk Me Home Service). Recently there was news that women are keeping paper spray with them, learning martial arts and asking the government to implement other measures.

On September 17, 28-year-old school teacher Sabina Nessa was murdered in Britain. Surprisingly, she was going to meet a friend at a distance from her house. Then he was killed in a park in south London. About six months before Nessa’s murder, a 33-year-old woman named Sarah Everard was murdered. He was raped and murdered by a policeman who was recently sentenced to life imprisonment. At the same time, the suspect caught in Nesa’s murder neither knew Nesa nor did Nesa know him.

Also read- India-US relationship strengthened due to meeting of PM Modi and Joe Biden, White House said – will now move on to other issues

Also read- The female mayor was called ‘Mr. Mayor’, Biden stuttered while speaking as the Senate President, while giving the speech, the US President made a mistake many times