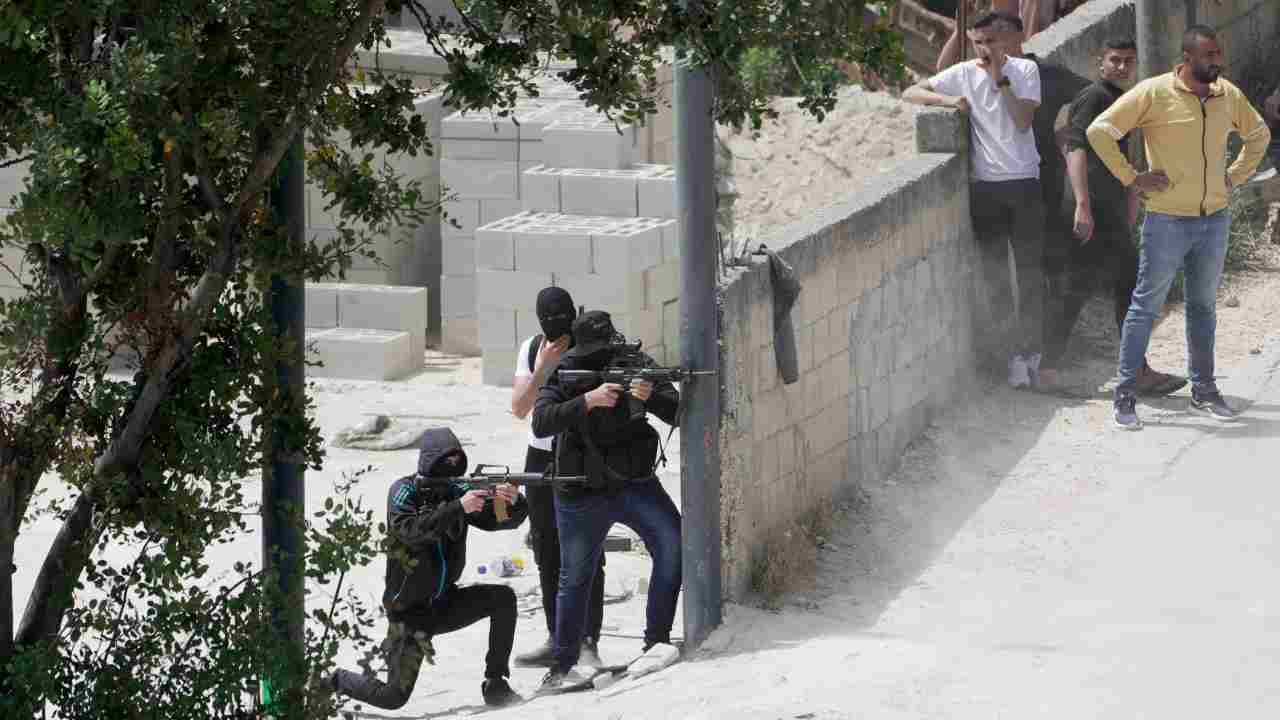 Violence between Israel and the Palestinian people continues unabated. More than 140 Palestinians have been killed in Israeli-Palestinian fighting in the West Bank and East Jerusalem, in what has turned out to be the bloodiest year since 2006.

middle east region The situation continues to be turbulent. now the news is israeli security forces occupied by west bank Three Palestinians were killed during the raid in the early hours of Thursday. The Health Minister of Palestine gave information about the people killed in the firing done by Israel. In protest against the murder, the Palestinian people have called for a one-day bandh.

Israeli forces targeted the city of Jenin and its refugee camp in the northwestern West Bank. The area is considered a stronghold of Palestinian rebels and Israel has stepped up raids in these areas in recent months. The official Palestinian news agency reported that there were several “confrontations and violent clashes” between residents of Jenin and Israeli forces.

Call for strike against murder

Old photos circulating on social media show two of the three Palestinians killed in the firing. Palestinian media released footage showing an ambulance damaged by Israeli fire in the city of Jenin.

Palestinian factions in the city called for a general strike to mourn the dead and show solidarity with their families. Earlier on Wednesday, Israeli soldiers shot dead a Palestinian rebel near the West Bank settlement of Ofra.

More than 140 Palestinian civilians have been killed in Israeli-Palestinian fighting in the West Bank and East Jerusalem this year, in what has turned out to be the bloodiest year since 2006.

Although the Israeli army says that most of those killed are Palestinian terrorists. But youths who pelted stones protesting the invasion of the Israeli army and others who did not participate in the confrontation have also been killed.

Israel is raiding the entire West Bank daily. An operation took place in the spring in which 19 people were killed in Palestinian attacks against Israelis. At least 31 people have been killed in Arab attacks in Israel and the occupied West Bank this year, according to figures released by Israel.

Earlier at the end of last month, on November 29, the Palestinian Health Ministry said that three Palestinians were killed in the occupied West Bank in separate incidents of firing by Israel. In the past, after the incident of the killing of two Israeli citizens in a bomb blast in Jerusalem, the tension between the two countries increased and several incidents of violence took place.