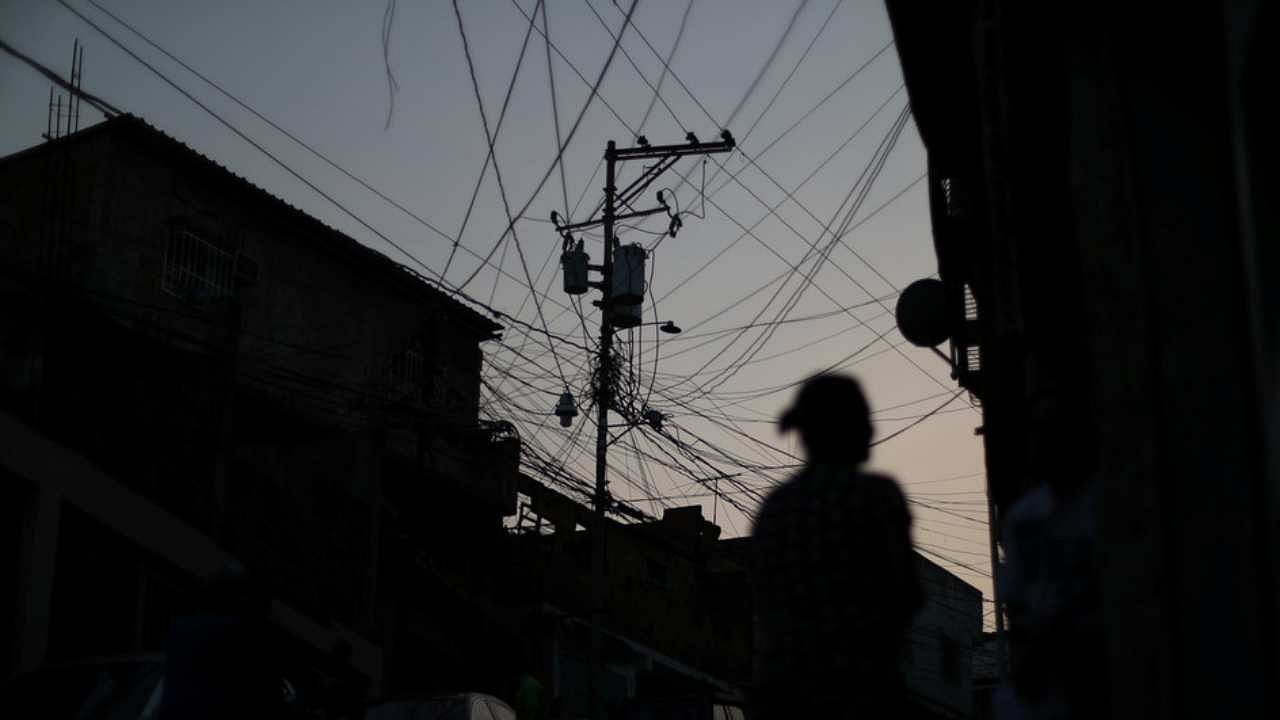 Committee of People Affected by Blackouts is the NGO which is monitoring the power shortage in the country. It says that within the last few months, more than 96,000 electrical failures have occurred and 38,000 stations have been damaged.

The Maduro government has not been recognized by the US in Venezuela.

Venezuela, which is already surrounded by many problems, is currently facing a new crisis. Venezuela says there has been another terrorist attack on its electrical system. Due to this attack, serious power problems have arisen in the capital Caracas and other areas. Many parts of the country are immersed in darkness at this time. This has been said by the country’s Electrical Power Minister Nestor Reverol.

Reverol has said that the country’s electric supply system has been again targeted by terrorists on Sunday. He said the fire occurred after an electrical sub-station explosion at José ngel Lamasa in northern Aragura state. Since this incident, there is power failure in many parts of this district. While other parts of the state like Julia, Merida, Tachira, Nueva Asparta and Falcon are without electricity.

Minister said – this is a new attack

Minister Reverol has stressed that the sub-station blast incident is a new terrorist attack. Reverol says that there are many wars going on against the country and this attack is a part of it. He says that if the power grid is damaged in this war, then it will prove to be its most important side. In this, the government and the National Electric System (SEN) who are fighting daily, can be inflicted a lot of damage.

Electric supply has been restored in Caracas for the time being. Whereas in other districts, the authorities are making efforts with G-Gene for its restoration. Their aim is to make all the sub-stations operational at full capacity. Venezuela’s electrical system has been facing many incidents for the past several days.

Committee of People Affected by Blackouts is the NGO which is monitoring the power shortage in the country. It says that within the last few months, more than 96,000 electrical failures have occurred and 38,000 stations have been damaged.

Reverol did not name those responsible for the incident, but authorities had earlier blamed the US for a similar incident. The government has accused the US of making all efforts to harm Venezuela to remove the country’s socialist leader Nicolas Maduro from his post.

America has imposed many sanctions

The Maduro government has not been recognized by the US in Venezuela. Along with this, many types of restrictions have been imposed on this Latin American country by the country. Due to these restrictions, the country’s economy has reached a difficult position. The US has accepted Maduro’s political rival Juan Guaido as the country’s interim president.

On Saturday, Venezuela’s Vice President Delesi Rodriguez has announced that the country’s government will soon present evidence of this. He said that these evidences will show how the blackout was planned on a large scale in the year 2019 and the country remained in darkness for a week. Due to this 43 people also died that year.

At that time, Maduro had said that the power grid had been destroyed due to a cyber attack with the help of America. He then blamed the then US President Donald Trump for this. But shortly after, energy experts dismissed Maduro’s claims. Experts said that the power grid in the country is not being maintained properly and the staff is also badly trained.

Reserve Bank spends so much money in printing 1 note of 200, 500 and 2000 rupees, know important things related to it

Hair Care: Apply these 3 oils for strong thick hair, you will be surprised to know the benefits