US: Shots fired during funeral outside Pittsburgh church, 6 injured 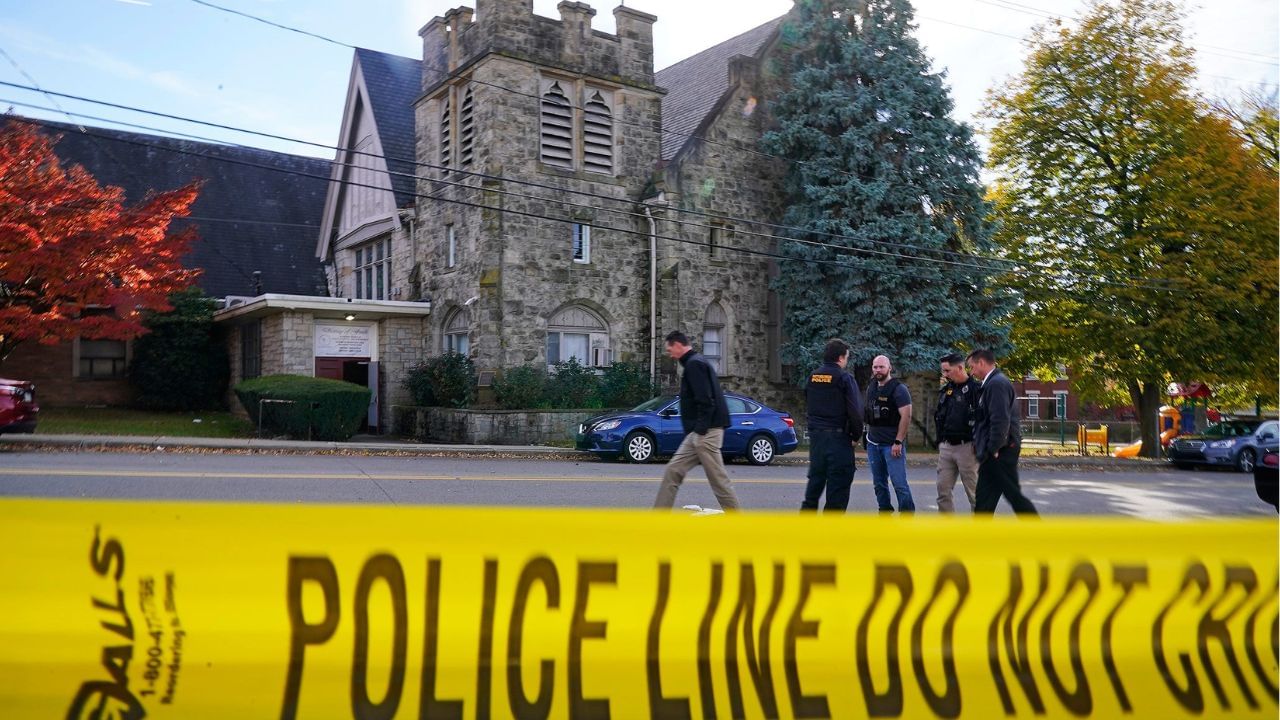 Police said that the police had received information about this incident after 12 noon on Friday. The youth, whose funeral was going on outside the church, was killed in a shooting in the city on October 15.

The process of firing in America is not taking its name to stop. Now a new incident has come to light from Pittsburgh, where six people have been shot outside a church. All these people had gathered outside the church to attend the funeral of a 20-year-old youth who had been shot dead some time ago. Police Commander Richard Ford said that the incident happened on Friday afternoon. The bullet hit six people, who are currently undergoing treatment at the hospital and the condition is said to be stable.

He said the incident took place outside the Destiny of Faith Church in Brighton Heights, located on the Northside of Pittsburgh. The attacker fired about 15 times, which went to six people. Major Crime Commander Richard Ford of the Pittsburgh Bureau of Police told that it was a target shooting somewhere. He told that investigation is being done to find out for what purpose this attack was done. The police officer said that the police had received information about the incident after 12 noon on Friday. The youth, who was being cremated outside the church, was killed in a shooting in the city on October 15, in which two more people died.

Many attackers carried out the incident

Ford confirmed that multiple attackers were involved in the incident. However, no information has been received about these suspects yet. He said that investigation is going on on other aspects including review of the video of the incident. Ford also reported that four of the six victims had themselves come to a nearby hospital to be admitted. While two were taken away by doctors.

Many incidents happened before

Let us tell you that this is not the first incident of firing in America. A few days ago in St. Louis, a gunman broke into a high school and shot and killed a teacher and a student. Earlier, three people were killed in two separate incidents of shootings in Dallas and California, USA. Two of its employees were killed in a shooting at a hospital in Dallas. While the suspected gunman was injured in retaliatory firing by the police. At the same time, the second incident of shooting took place in a high school in California, in which one person was killed. There have been many incidents of firing in America before.