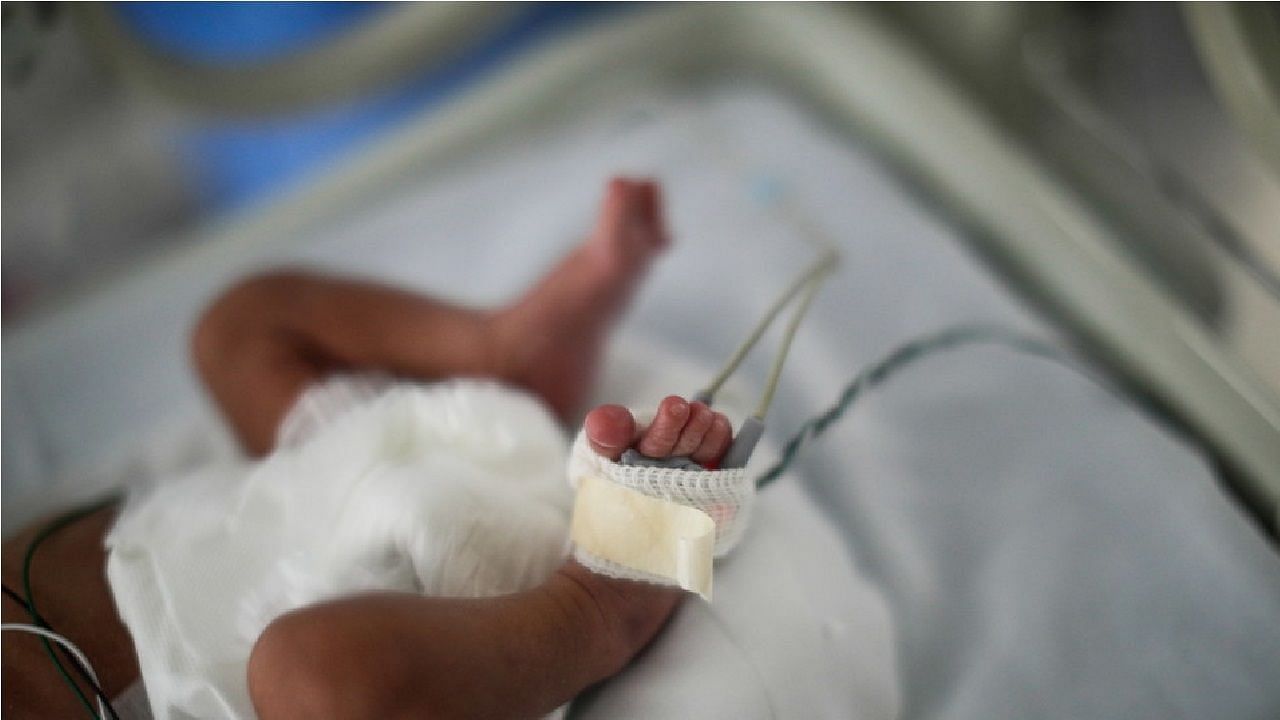 After vaccination became mandatory in New York, 30 people, including 21 staff working in the clinical area, resigned. Due to this the maternity ward of the hospital has also been affected.

A hospital in America is facing a shortage of staff and due to this people are facing problems. In fact, Lewis County General Hospital in New York has said that it is temporarily shutting down its maternity ward. This is being done because many nurses have resigned after the order that the COVID-19 Vaccine was necessary.

Lewis County Health System CEO Gerald Care said in a press conference last week that the hospital was barring the delivery of pregnant women from September 25, two days before the deadline for all New York state health care workers to have the first dose of the vaccine. Used to be. He said, we are unable to provide our services after September 24 due to shortage of staff. We have received so many resignations that we have no choice but to stop giving birth at Lewis County General Hospital.

In fact, the then Governor of New York, Andrew Cuomo, ordered a mandatory vaccination for staff working in hospitals and long-term facilities. Under this order, it was made mandatory for all health care workers to take at least one dose of the vaccine by 27 September. Gerald Care said, 30 people, including 21 staff working in the clinical area, resigned after vaccination became mandatory. He said that the maternity ward was also affected as six nurses working there also stopped working.

Vaccination of so many people in the hospital

Lewis County is a high risk area of ​​​​Corona

The CEO of Lewis County Health System said that in addition to the maternity ward, many other clinical departments are on the verge of closure due to staff without vaccination. The Centers for Disease Control and Prevention (CDC) has declared Lewis County the most high-risk area based on the spread of COVID-19 infection. The hospitalization rate has gone up by 35 per cent in the last two weeks. However, no one has died, while 54 percent of the county’s population has been vaccinated.

Also read: Pakistan: Increased trouble for people who do not get vaccine, entry in malls will be banned… travel will also be banned