US: Indian citizen accused of fraud, may have to spend 20 years in jail 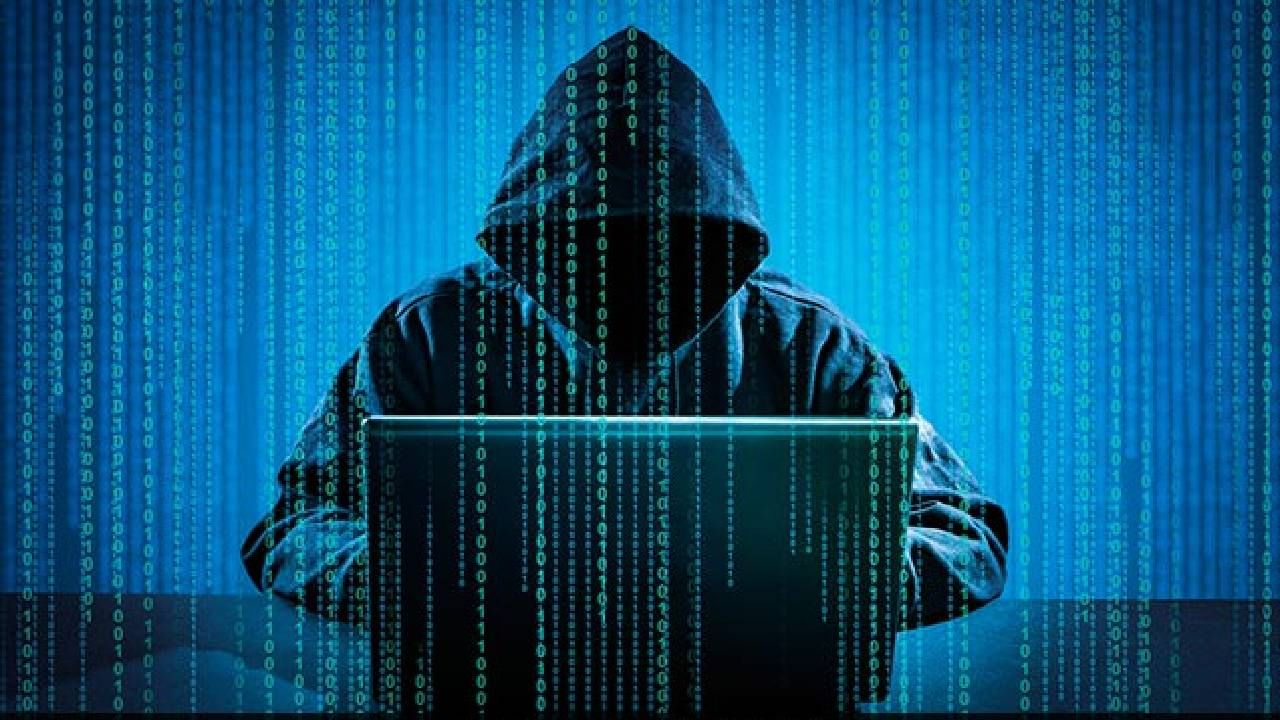 An Indian national in the US has been accused of a $8 million COVID Relief Fraud scheme. If the accused Indian national is found guilty, he may face a maximum jail term of 20 years. This information is obtained from court documents. 40-year-old Abhishek Krishnan was living in North Carolina before returning to India. A federal grand jury in Newark, New Jersey has alleged that Abhishek obtained millions of dollars through Paycheck Protection Program (PPP) loans.

According to court documents, after returning to India, Krishnan submitted several fake ‘Paycheck Protection Program’ loan applications to federally insured banks. These included business entities registered on behalf of the companies. The fraudulent loan applications made false statements about the companies’ employees and payroll expenses as well as incorrect tax filings. To execute his fraud plan, Krishnan used the identity and name of another person i.e. he conspired to implicate someone else so that he could escape.

It reportedly submitted 17 loan applications to receive over USD 8.2 million (Rs 64 crore) and received over USD 3.3 million in loan proceeds. Krishnan allegedly did money laundering of money created through fraud. He tried to make it white. In another case, Krishnan was recently charged with theft of government property in the Eastern District of North Carolina and fraudulently receiving benefits from federal government-funded employment insurance for the COVID-19 pandemic. He had tried to carry out this act through the identity of others.