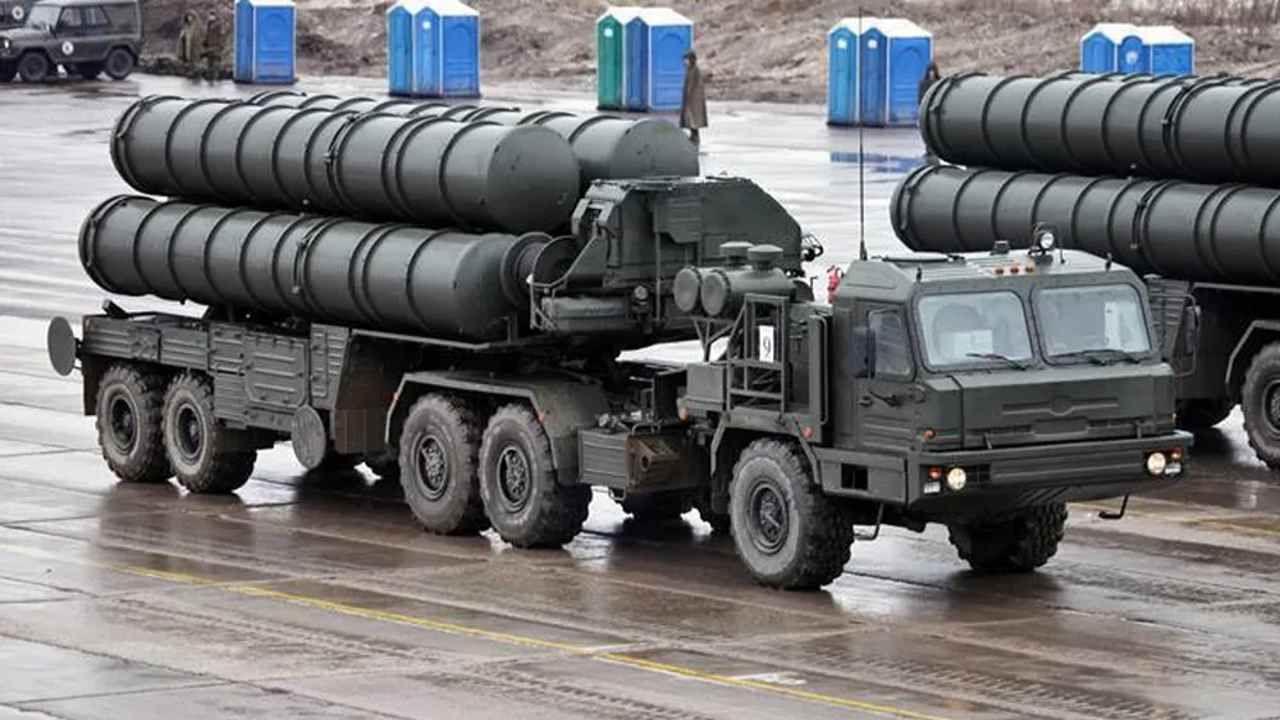 The Pentagon, the headquarters of the US Department of Defense, has said that India is planning to deploy the S-400 missile system by June 2022 to protect the country in view of threats from Pakistan and China.

Barrier said, “India received an initial shipment of Russian S-400 missile systems in December and India is planning to operate the system by June 2022, considering threats from Pakistan and China.” He said, ‘India is developing its hypersonic, ballistic, cruise missiles as well as developing air defense missile capabilities, conducting multiple tests continuously since 2021. The number of satellites of India in space is increasing and it is increasing its influence in space.

He said that India is taking steps for integration of commands, which will improve the combined capability of its three armed forces. Prime Minister Narendra Modi has given priority to strengthen the country’s economy since 2019 by expanding India’s domestic defense industry and adopting a policy of reducing defense purchases from foreign companies. Barrier said, ‘India has a long-term defense relationship with Russia. India has also adopted a neutral stand on Russia’s invasion of Ukraine and has continuously sought to maintain peace.

He said that India is trying to ensure stability and promote prosperity in the Indo-Pacific region. He said, “India emphasizes on issues like strengthening intelligence and operational cooperation on cyber security, protecting critical information infrastructure, etc.” Barrier said India remained committed to the 2003 ceasefire agreement, but was determined to deal with terrorist threats and conducted counter-terrorist operations in Kashmir.


He said that there will be occasional minor skirmishes between the soldiers of India and Pakistan, but in case of any major terrorist incident in India by the terrorists of Pakistan, India can take major military action. He said that relations between India and China have remained tense after the violent clashes between the soldiers of the two countries on the Line of Actual Control in 2020.