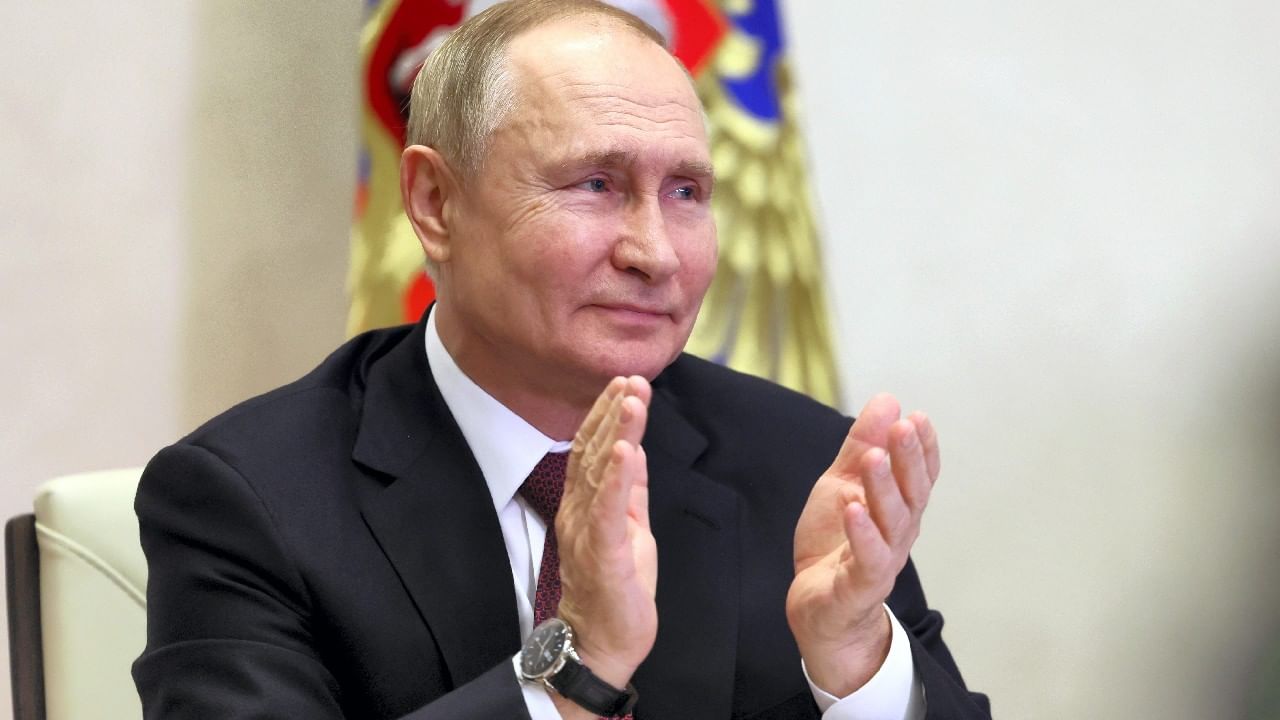 Russia has deployed its army in the Atlantic Ocean. This submarine can hit the ground with missiles and it is capable of sinking ships.

There are speculations about Putin’s health again.

Russia And ukraine The fight that started from the ground has now reached the sea to the sea through the ice. This war can start between Russia and Britain on the Blue Battle Ground. Europe and Russia are face to face in the Atlantic. Russia has deployed many deadly submarines here. If Russia takes action against the help Ukraine is receiving from Europe, then the cold waters of the Atlantic will be set ablaze by landmine blasts. Britain is also aware of this danger, so Anti Submarine The mission to build has begun. On the other hand, America is also deploying NATO forces from Black Sea to Baltic Sea.

president of russia Vladimir Putin Has deployed the army in the Atlantic Ocean. Russian submarines have been deployed in the Atlantic. This submarine can hit the ground with missiles and it is capable of sinking ships. Russia is considered the most powerful country in the world in submarine design and technology. Russia has the world’s most powerful nuclear submarine, which is known as Typhoon. This submarine was prepared for the purpose of replying to America, but now how Russia has prepared for the annihilation of not only America but also every enemy.

Britain sensed danger in the Atlantic

Ten detected danger in the Atlantic, a few days ago in the Russian Navy Ufa (P-588) Submarine It is an upgraded version of Russia’s new submarine Kilo class. This Russian submarine is of diesel-electric class, but due to stealth, the submarine can dodge the sonar. Britain is fully aware of this danger, so PM Rishi Sunak has started a new mission to deal with Russia’s challenge. Britain has approved to spend more than 4 billion pounds on Anti Submarine. Under this project, there is a mission to develop 26 frigates and antisubmarine systems for the Atlantic.


Preparing to shut off gas to Europe

Experts also believe that there is no doubt that in the last few years, an atmosphere of war is being created in the North Atlantic and the Arctic and the deadly game of defeating each other has started. Russia has deployed many research ships in these areas, Europe is not only at risk of Russia’s attack. Europe fears that the Russian ship may damage the cable under the sea. Russian submarines can damage gas pipelines and can conspire to stop internet service by cutting wires in the sea. Russia has 24,140 km of maritime border with the Arctic Sea. This is 52 percent of Russia’s total coastline. Russia is a great challenge in the sea for NATO. Russia also has submarines like Belgorod.