Ukraine War: Death sentence to three foreign soldiers fighting for Ukraine, Putin compares himself with ‘Peter the Great’, who was the Russian emperor 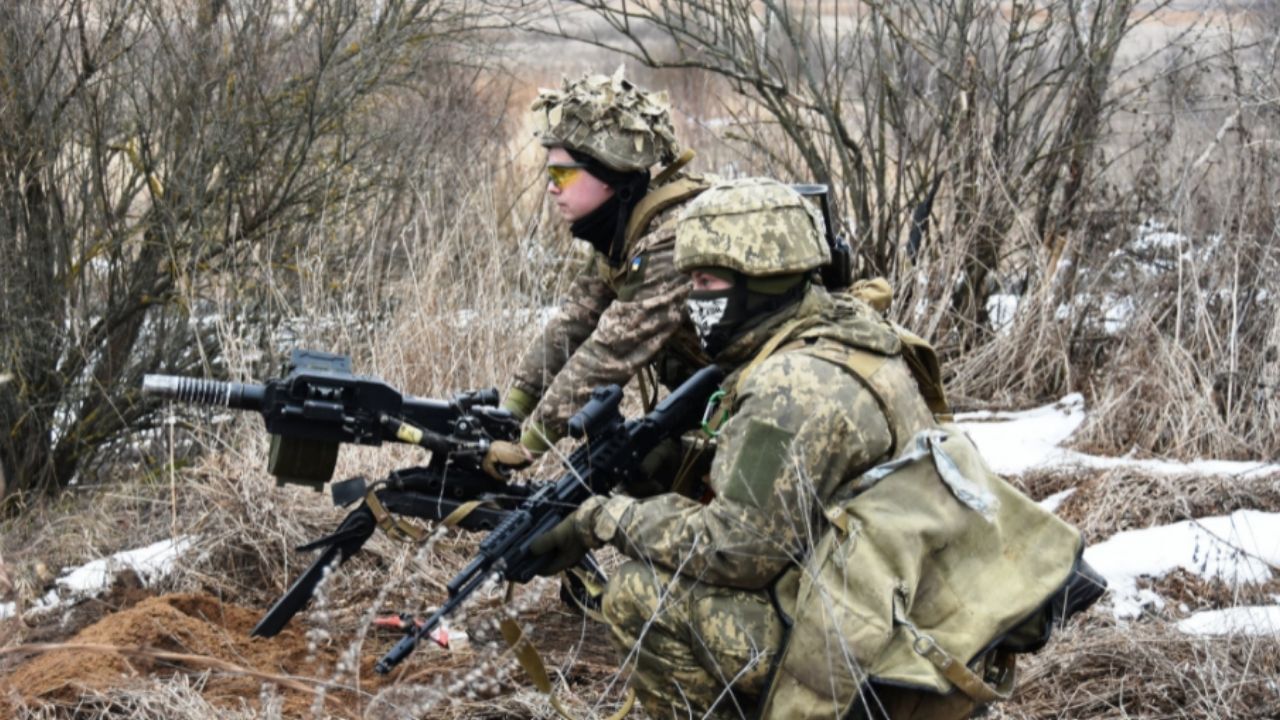 Russia Ukraine War: Three soldiers fighting for Ukraine have been sentenced to death. This sentence has been given by the court of the self-proclaimed Donetsk People’s Republic.


fighting on the side of Ukraine (Ukraine Russia War) Two British nationals and a Moroccan national were sentenced to death by Russian-backed rebels on Thursday. Meanwhile Russian President Vladimir Putin (Russian President Vladimir Putin) compared himself to the 17th-century Russian emperor Peter the Great and spoke of the country’s need to reclaim the territory and defend itself. The court of the self-proclaimed Donetsk People’s Republic has sentenced three people to death for taking violent actions to overthrow the government.

He has also been convicted of military activity and terrorism. Russia’s state-run news agency RIA Novosti reported that the three accused, Aiden Aslin, Sean Piner and Saudun Brahim, would be sentenced to death by shooting and had a month to appeal the verdict. The separatists claimed they were three mercenaries who did not qualify for protection under the POW. At the same time, the families of Aiden Aslin and Sean Piner said that both have been living in Ukraine since 2018 and are long-serving personnel in the Ukrainian army.

All three were fighting on behalf of Ukraine. Pinner and Aslin surrendered to pro-Russian forces in the southern port city of Mariupol in mid-April, while Brahim surrendered in mid-March in the eastern city of Volnovkha. Earlier, Russia’s military had said foreigners fighting for Ukraine on rent are not soldiers and should expect a longer sentence if caught. Another British national, Andrew Hill, arrested by pro-Russian forces, awaits a hearing.

A day earlier, Russia’s defense ministry said the Russian military used missiles to destroy a Ukrainian military base where foreign fighters were being trained. Ministry spokesman Igor Konashenkov said on Thursday that the training center was in the Zhytomyr region of central Ukraine, about 125 kilometers west of Kyiv. There was no immediate comment from Ukraine on the Russian claim. Russia refers to foreign fighters who joined Ukrainian troops in the war as mercenaries. Konashenkov said Russian missiles also destroyed an ammunition depot and an anti-aircraft system in Ukraine.