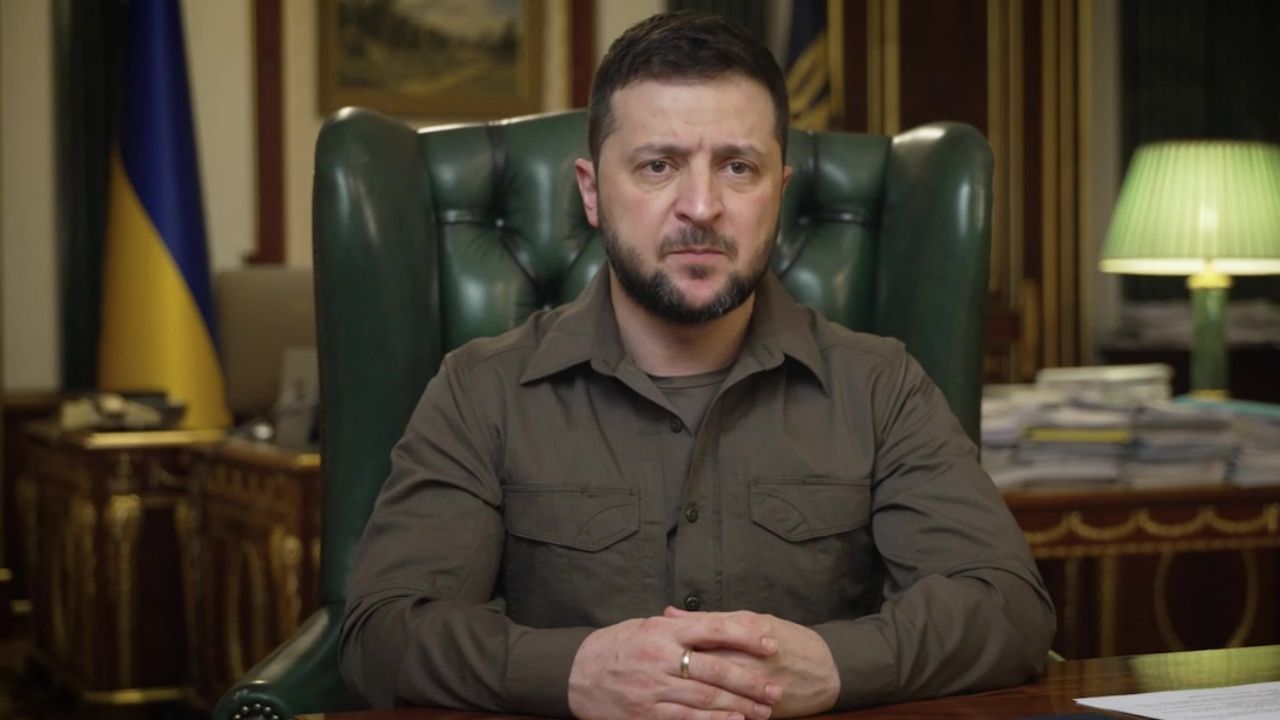 Ukraine Russia Crisis: According to the latest Russian estimates, about 2,000 Ukrainian fighters are guarding tunnels and bunkers under Mariupol’s Ajovstal steel plant, and with their defeat, the city will pass out of Ukraine.

Ukraine (Ukraine) President Volodymyr Zelensky in his video address to the nation on Thursday night referred to the acute shortage of medicines and medical facilities in parts of the country that are under Russian control. Zelensky (Volodymyr Zelenskyy) said that in those areas, there is almost a complete lack of treatment facilities for patients suffering from cancer, while insulin is either not available for diabetic patients or it is extremely difficult to get it. He also claimed a huge shortfall in the supply of antibiotics. Zelensky pointed out that during the war the Russian (RussiaThe military has so far fired 2,014 missiles at Ukraine, while 2,682 incidents of Russian fighter jets flying over Ukrainian airspace have been recorded.

The Ukrainian president claimed that nearly 400 structures in the country, including hospitals and other medical centers, were either destroyed or heavily damaged. At the same time, the bloody battle in Mariupol intensified as Russia soon seeks to capture the country’s strategically important port by winning the last Ukrainian front in the city. Doubts are being raised behind the reason behind the intensification of the war in Mariupol that Russian President Vladimir Putin wants to announce a big success in the war or to intensify the war in front of the countrymen on Monday on Victory Day.

Significantly, Victory Day, celebrated on Monday, May 9, is the largest and most important public holiday associated with patriotism in the Russian calendar, on the day the Soviet Union won victory over Nazi Germany. According to the latest Russian estimates, some 2,000 Ukrainian fighters are guarding tunnels and bunkers under Mariupol’s Azhovstal steel plant, and if they are defeated, the city will pass out of Ukraine’s hands. The city has almost turned into rubble in the last two months. It is believed that hundreds of civilians are also trapped in these tunnels and bunkers.

Russian troops entered the plant on the third day

Captain Svitoslav, deputy commander of Ukraine’s Azov Regiment, battles Russian forces inside the Palmar Steel Plant. He told Ukraine’s Channel 24 that Russian forces had entered the plant on the third day and were being given a befitting reply. Palmar said, the fierce struggle is going on. Adviser to Ukraine’s Ministry of Internal Affairs Anton Gerashenko said Russian troops managed to break in with the help of an electrician familiar with the plant’s map.

In a video posted late Wednesday, Gerashenko said he (the electrician) showed them the underground tunnels that lead to the plant. “With the help of information received from the fraudster, the Russian soldiers entered these tunnels yesterday,” he said. However, the Kremlin (Russia) has denied the entry of troops inside the plant. Palmer called on the world to put pressure on Russia and allow more civilians and wounded soldiers to leave the plant safely.