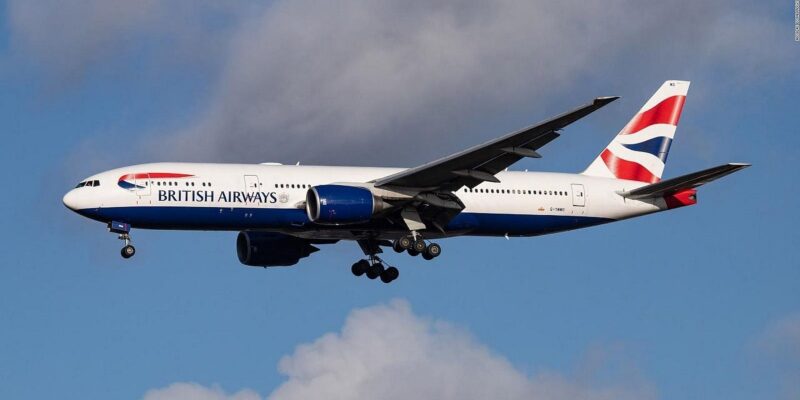 During the journey in the plane, you must have heard the passengers saying ‘Ladies and Gentlemen’ by the cabin crew. But in Britain, now it has been agreed to ban this practice. In fact, British Airways has instructed pilots and cabin crew not to call passengers ‘ladies and gentlemen’ in an effort to celebrate diversity and inclusion. The British government-run flagship carrier has eschewed passenger greetings this way, favoring more gender-neutral terms. This will be done to respect the broader social norms and to make the children feel included.

Earlier, such measures have been taken in many countries of the world. Other major airlines, including Germany’s Lufthansa Airlines, Switzerland’s EasyJet Airlines and Canada’s Air Canada, have adopted gender-neutral language. Japan’s Japan Airlines began using gender-neutral terms last year to create a positive atmosphere and treat all people with respect.

US airline will also use gender-neutral words

Australian airline Qantas launched its ‘Sense of Inclusiveness’ initiative in 2018 to encourage employees to use gender-neutral terms. At the same time, Delta Airlines of America will soon stop using gender-based words during onboard announcements to create a safe, comfortable and dignified space for all passengers and employees. Instead, gender-neutral terms will be used for passengers and employees.

A British Airways spokesperson said, “We celebrate diversity and inclusion and we are committed to ensuring that all of our customers feel good when they travel with us. Sir Martin Sorrell, founder of advertising agency WPP, told The Sunday Telegraph that commuters no longer had a problem using the traditional greeting. He said, whether it is lucky or unfortunate, it is a sign of the times.

Also read: ‘Walk Me Home’ service will be adopted to increase the safety of women living alone in the UK, know about it

When Hockey India decided not to send teams to the Commonwealth, the Sports Minister was furious, said- Federation should talk to the government first 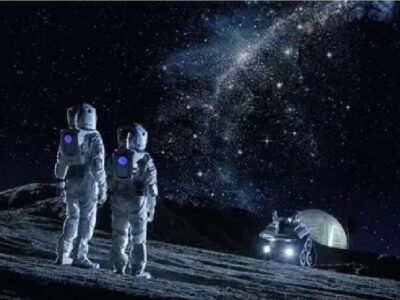 Man will return to the moon for the first time since 1972! NASA told when the Artemis Moon Mission will be launched

Artemis Moon Mission: Under Artemis 3, humans will reach the Moon for the first time ...
By Editorial
October 24, 2021

(symbolic picture) Describing the country’s sovereignty and territorial integrity as ‘sacred and sacred’, the Parliament ...
By Editorial
October 24, 2021