Turkey: ‘Graveyard’ became a coal mine! Workers buried in rubble after explosion, 25 killed 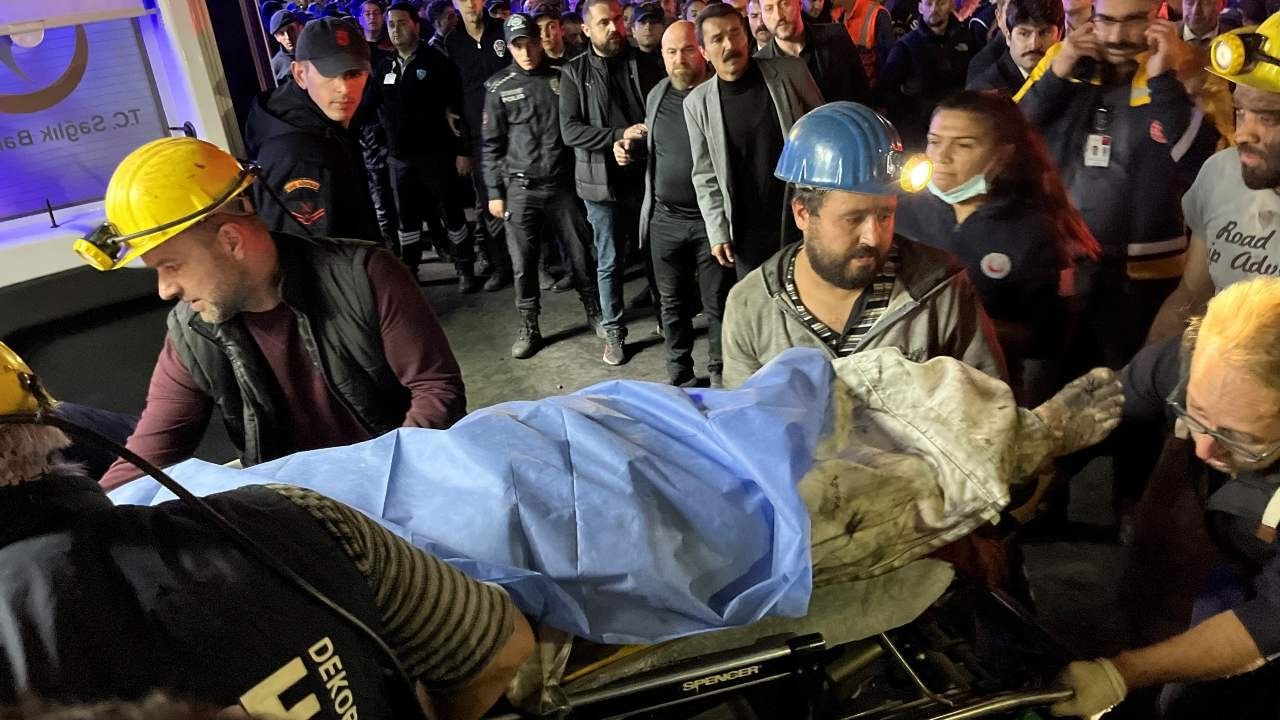 Rescuers have been trying to rescue the people trapped in the mine since the whole night. Dozens of people are still expected to be trapped inside the mine.

Rescuers evacuating people after a coal mine explosion in Turkey

Turkey On Friday evening in the northern area of coal mine There was a horrific explosion, after which about 25 people died here. Death has occurred. This information has been given by the local authorities. Rescuers have been trying to rescue the people trapped in the mine since the whole night. Dozens of people are still expected to be trapped inside the mine. This explosion took place at around 6.45 pm. Black Sea The state-run TTK Amasara Musesse Mudurlugu mine in the city of Amasara in the coastal province of Bartin.

Turkey’s Energy Minister Fateh Donmez said the explosion was caused by flammable gas found in coal mines. At the same time, Home Minister Suleiman Soylu told reporters that 110 people were present in the mine at the time of the blast. Soylu went to Amasara to coordinate the rescue operation. Most of the workers were rescued after the blast, but 49 workers are feared trapped in the high-risk area of ​​the mine, he said. Many laborers have been rescued safely.

Bartin’s governor’s office said 25 people had been confirmed dead in the blast. At the same time, Health Minister Fahrettin Koca has informed that at least 17 people have been injured. Among the injured, 8 laborers have suffered serious injuries. They are currently being treated in the local courts. Turkey’s disaster management agency said several rescue teams had been sent to the scene.

President Recep Tayyip Erdogan has canceled his planned visit to the southeastern city of Diyabakir. He said he would visit Amasara to take stock of the rescue operation and three prosecutors have been assigned the task of probing the incident.

The administration swung into action as soon as the news of the explosion inside the mine swung into action and rescue teams were immediately dispatched to the spot. After the blast in the evening, the rescue workers were engaged in rescuing people throughout the night. Many people have been evacuated from the danger zone. However, many people are still feared trapped in the mine. About 110 laborers were doing excavation work on the spot.