Trump wants to recover from the defeat in mid-term elections, said this big thing on social media 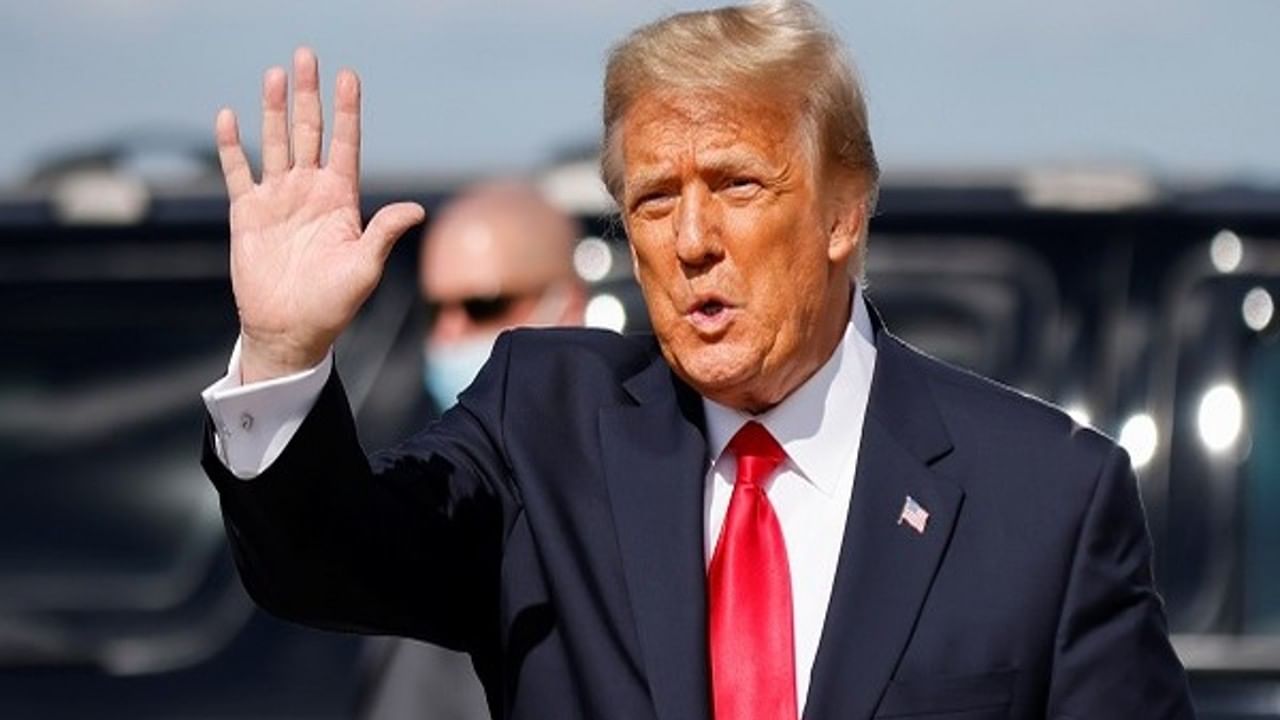 In American history, there is only one record in the name of President Grover Cleveland that he was re-elected as President after leaving office. He was elected to this post in 1884 and 1892.

US midterm election results Donald Trump He was in deep shock. He hoped that the Republican Party would get a majority in the Senate. But this did not happen. Now Trump is preparing to start his third campaign for the White House, forgetting the old memories. Barring a few exceptions, the ruling party always suffers losses in US mid-term elections. But this time it didn’t happen.

Trump expected last week’s election to use the results as a springboard for his party’s nomination. Instead, he is now facing allegations that many Republican candidates lost the election because of his support. Trump wrote on social media, “Hopefully, tomorrow will be one of the most important days in the history of our nation! An announcement is expected from his club in Palm Beach at 9 p.m. Tuesday.

Only one president in American history, Grover Cleveland, has the record that he was re-elected president after he stepped down. He was elected to this post in 1884 and 1892. Another campaign marks a turning point for any former president, and that too for someone who has been impeached twice as president and whose term has been overshadowed by a deadly attack by his supporters to prevent a peaceful transition of power in January. Be notorious.

Democrat leader Katie Hobbs has been elected the new governor of the US state of Arizona. In the election for the post of governor, he defeated Republican candidate Carrie Lake, a close aide of former President Donald Trump. Lake came into the limelight by making false allegations of rigging in the presidential elections held in the US in the year 2020. She also said that she would not accept the results of the governor’s election. Hobbs will replace Republican Governor Doug Ducey of Arizona, who could not run for re-election because she had served the maximum term of a gubernatorial term stipulated in law. Hobbs is the first Democrat since Janet Napolitano to be elected governor of Arizona in 2006.