Threat of Water War with China! India is rapidly building a dam in Arunachal 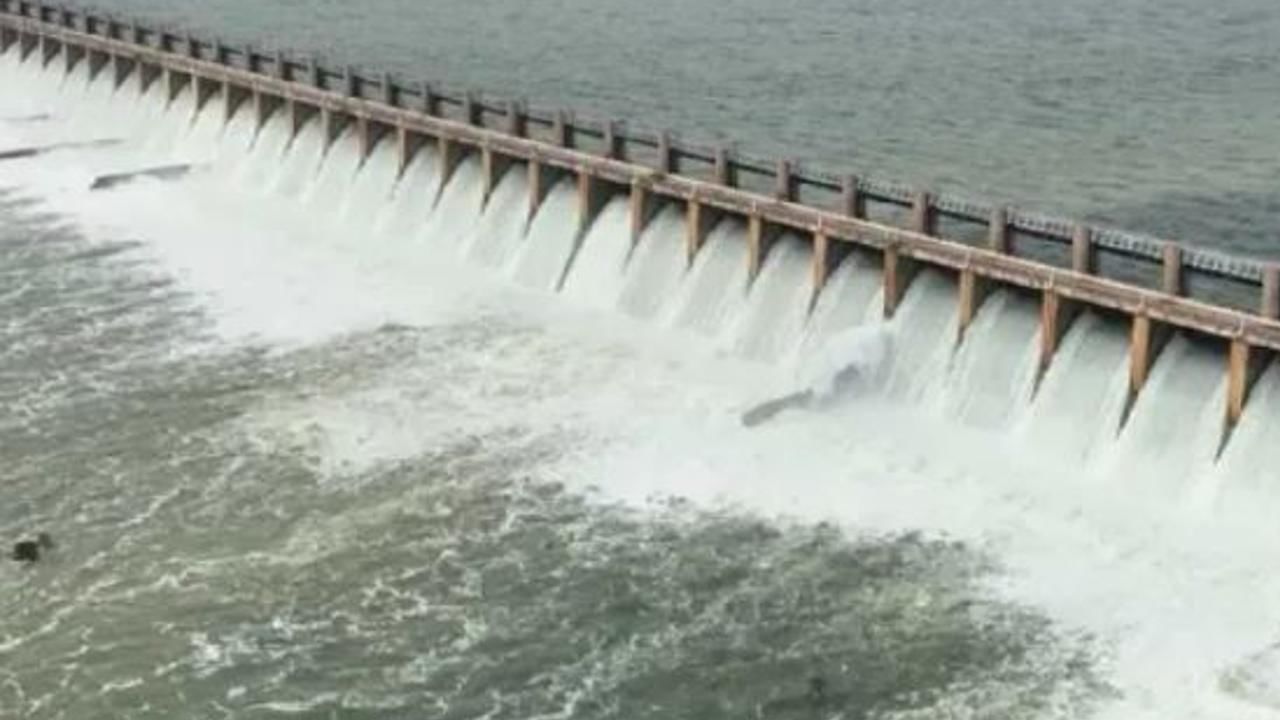 In the midst of the border dispute with China, there is always a tension in India that if it starts a war over water, the border states will face problems. Preparations are now being made to give a befitting reply from the Indian side.

The border dispute between India and China has been going on for a long time, but this tension has increased more in the last few years. Amid increasing pressure on the Chinese border, efforts are on from India to strengthen the border. Now, in view of the possible danger of water war with China, India has started its biggest hydroelectric project of 11,000 MW (MW) in Upper Subansiri in Arunachal Pradesh.

With Chinese dams coming very close to its borders in the North-East, India has also been alerted and is looking for three stalled projects for possible allocation to NHPC after the recommendations of the Appraisal Committee and in-principle approval from the Ministry of Power. is expediting the completion.

The Times of India quoted government sources as saying, “Many such plans for the 60,000 MW Chinese project on the Yarlung Zangbo (Brahmaputra) in Medog, bordering Arunachal Pradesh, could be a cause of concern for the country, as if China were to divert it. If given then there can be shortage of water on this side. If China suddenly releases water, millions of people in Arunachal Pradesh and Assam will be affected by floods, as well as serious concerns about the environment will also increase.