This Russian journalist went against his country, sold the Nobel Prize to help Ukraine, know how much was sold 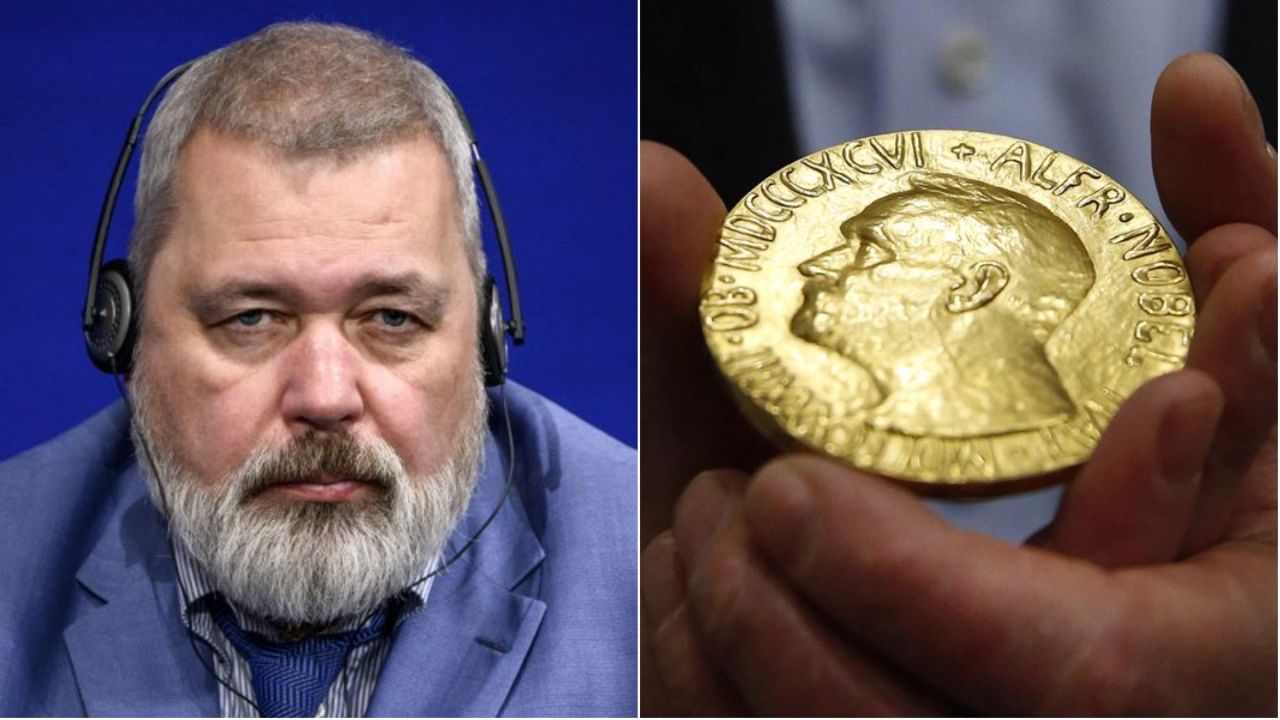 Russian journalist Dmitry Muratov auctioned his Nobel Peace Prize on Monday night. Muratov will now donate the proceeds from the auction directly to UNICEF to help children displaced by the war in Ukraine.

Russian journalist Dmitry Muratov (Dmitry Muratov) auctioned his Nobel Peace Prize on Monday night. The money from the Muratov auction was fought against the war in Ukraine (Russia-Ukraine WarWill give directly to UNICEF to help the displaced children. Muratov, who was awarded the gold medal in October 2021, founded the independent Russian newspaper Novaya Gazette and was its chief editor when the paper closed in March. The newspaper was closed for suppressing public discontent in the wake of Russia’s attack on Ukraine and Russian crackdowns on journalists.

Muratov has announced a donation of $500,000 in cash from the prize auction to a charity. He said that the purpose of this donation is to give refugee children a chance for the future. Muratov said in an interview that he is particularly concerned about the children who have been orphaned by the conflict in Ukraine. He said that we want to return his future.

Muratov said in a video released by Heritage Auctions that it is important that international sanctions against Russia do not prevent medicines used to treat rare diseases and humanitarian aid such as bone marrow transplants from reaching those in need. Heritage Auctions, which conducts the auction process, is not taking any part in the proceeds.

Muratov was awarded the Nobel Peace Prize last year jointly with Philippine journalist Maria Resa. They were honored for their struggles to maintain free expression in their respective countries. Muratov has been a strong critic of Russia’s annexation of Crimea in 2014 and waging war against Ukraine.