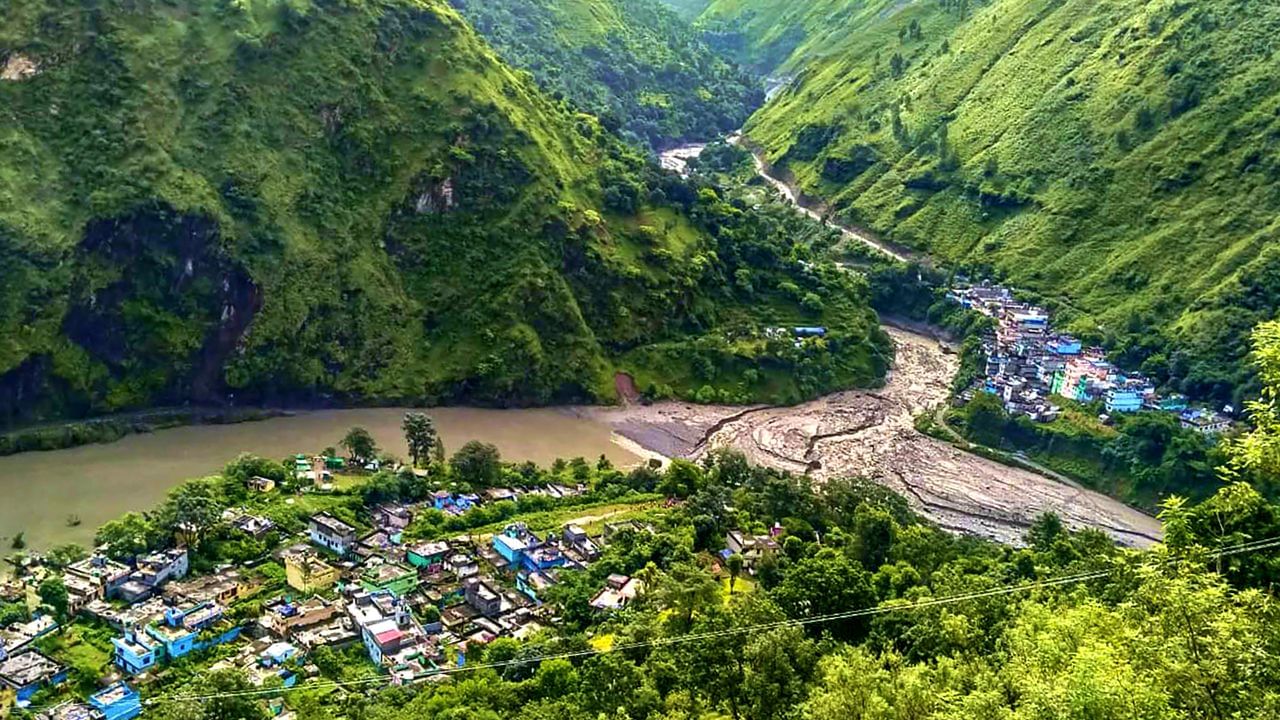 The security wall being built by India on this river had raised apprehensions in Nepal that due to this the water flow of the river could be diverted towards Nepal, causing floods.

Nepal and India on Wednesday agreed to allow the Mahakali river to flow in its original course. The officials informed about this. He said the decision was taken during a meeting at the Nepal-India border at Dharchula in India’s Pithoragarh district, where both sides agreed to remove the temporary embankment and allow the river to flow on its natural course. He told that earlier there was tension in the area after India built a temporary embankment to divert the flow of the Mahakali river.

Raj Upadhyay, Chief District Officer of Dharchula Deergh, said that during the meeting between the security officials of the two countries on Wednesday, the Indian side agreed to remove the debris of the temporary embankment within 10 days as per the request made by Nepal. The Kali River flows between India and Nepal at Dharchula in Pithoragarh district in Uttarakhand. The security wall being built by India on this river had raised apprehensions in Nepal that due to this the water flow of the river could be diverted towards Nepal, causing floods.

Nepal wrote a letter to India

The officials of both the countries had a meeting in Dharchula on Wednesday. In this meeting, Nepali official Dirghraj Upadhyay said, ‘We have invited tenders for the work of debris removal. The process of removing debris will start in 10 days. Nepal had sent a diplomatic letter to India on Tuesday following the dispute over the construction of the embankment. Sources in the Ministry of External Affairs told that a diplomatic letter was sent to India through the Indian Embassy.


Clash between Nepali and Indian people

However, during a meeting between the security officials of the two countries on Wednesday, the Indian official agreed to remove the structure within 10 days as requested by Nepal. This information was given by Chief District Officer of Dharchula, Dirgharaj Upadhyay. Sources said that Indian officials have inspected the embankment area. Nepal was represented by Dirghraj Upadhyay, Dumbar Bisht of the Armed Police Force Dharchula, Tarakraj Pandey of the Nepal Police and Karan Singh Dhami, acting head of the Mahakali River Control Project, in the meeting between the officials of the two countries. While DM Reena Joshi and SDM Dibesh Munni represented the Indian side during this period. Earlier, Nepali and Indian people pelted stones at each other in Dharchula. Four Nepalese including a civilian were injured in this.