There was a lot of loot in ‘pauper’ Pakistan under Imran’s rule! Up to 200% increase in the wealth of leaders and ministers 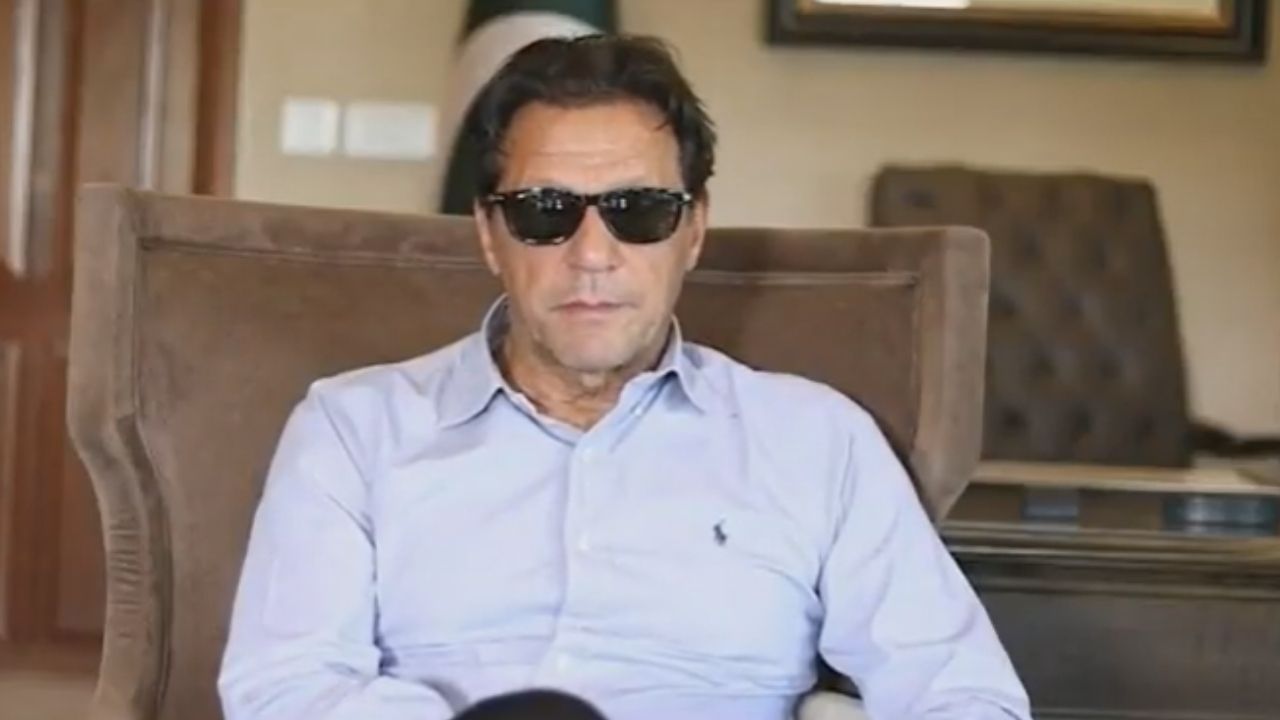 The assets of about a dozen members included in the cabinet of Imran Khan’s Pakistan Tehreek-e-Insaf (PTI) party have increased.

Imran Khan in Pakistan (Imran Khan) formed his government with a promise to end corruption. But when he failed to do so, he was also shown the way out of power. At the same time, now the corruption of the corruption done during the Imran Khan government has also started to open. In fact, official documents show that the assets of about a dozen members of the cabinet of Imran’s Pakistan Tehreek-e-Insaf (PTI) party have increased. These leaders of Imran’s party were involved in the government as an MP and minister and during the tenure of three and a half years, a lot of loot was done.

According to official documents, the properties of high-profile former ministers Shah Mehmood Qureshi, Sheikh Rasheed Ahmed, Umar Ayub Khan, Azam Khan Swati, Khusro Bakhtiyar, Faisal Wawada, Shafqat Mahmood, Fahmida Mirza, Zubeida Jalal, Mehboob Sultan and Tariq Cheema are in abundance. increased. On the other hand, now the government has paid attention to it and notices were issued to some former ministers. In this, he was asked why there has been such a huge increase in the property. This information should be given to the government. In response to this, the former ministers said that this happened because the property information was not recorded properly in the beginning, while the increasing value of properties over time was also not taken into account.

Notices were sent to many ministers

For months, the information given by leaders who were ministers in the government of former Prime Minister Imran Khan to the Election Commission of Pakistan (ECP) and the country’s tax authorities was scrutinized. This showed that the properties of many former ministers had seen a huge increase. The assets of many politicians increased by up to three times. According to official data, notices were also sent by the Election Commission to the six ministers who were in charge at that time in 2019 and 2020. He was asked to give the details of his increased assets. Former foreign minister Qureshi was in Parliament for a decade and held the post of cabinet minister twice. From 2014 to 2019, his wealth increased by 241 percent.

The wealth of former Home Minister Sheikh Rashid saw an increase of more than 278.68 per cent between 2014 and 2019. According to the information given by Rashid in 2014, his assets were Rs 3.9 crore at that time. But in his two years there was an increase in his wealth. In 2016 his wealth increased to Rs 4.4 crore and then in 2017 it increased to Rs 4.6 crore. At the same time, when he came to power in 2018, his assets became Rs 10 crore and then it reached Rs 14.9 crore by 2019. The wealth of former minister Umar Ayub Khan and his wife has seen an increase of 203 percent in five years.