The coldest day ever in this city of China, mercury dropped to -53 degrees 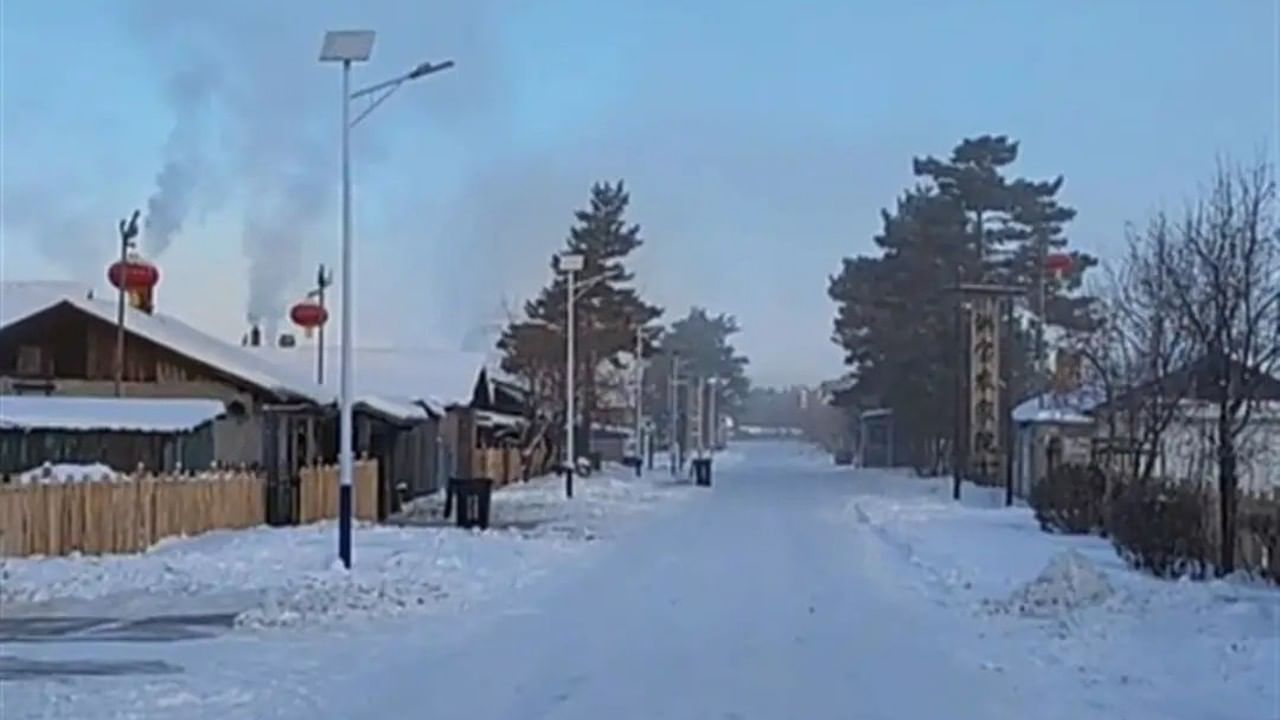 Thousands of tourists reach here every year from many places to see the coldest city in China. This time all the records of minimum temperature have been broken here.

China lowest ever in Mohe, the northernmost city in the Temperature Has been recorded. mohe city Known as the “North Pole of China” and it is in Heilongjiang province which is close to the Russian border. On Sunday, the local meteorological center of the city recorded a record minimum temperature of -53 degree Celsius i.e. -63F at 7 am. The previous coldest temperature recorded in the city was -52.3C in 1969. However, the temperature is still lower than China’s national record.

In December 2009, the lowest temperature ever recorded in China was −58 °C in Genhe city of Inner Mongolia. On the other hand, if we talk about UK, then the lowest temperature recorded is -27.2 degree Celsius. Which was recorded in 1895, 1982 and 1995 in different parts of Scotland. Such cold weather is not a new thing in Mohe. China Daily says the city is considered the coldest in China, and its winter “usually lasts eight months.”

As a result, this city with ‘North Pole’ attracts tourists almost throughout the year. Ice, Snow Park and Skiing Venue etc. are many here. In past years, it has also hosted the Winter Marathon. It is common to see an average temperature of -15°C in the city at this time of the year. Last week, the China Meteorological Authority issued an alert for falling temperatures and cold winds in the region.

Many areas of the Greater Khingan mountain range, which extends into Inner Mongolia and Heilongjiang, saw record low temperatures at the end of the week, Xinhua news agency said. For three consecutive days since Friday, temperatures in Mohe have dropped below -50 degrees Celsius, which outlets have described as unprecedented. Beijing News reported on Friday that the city’s coal consumption has increased by a third due to the cold weather.