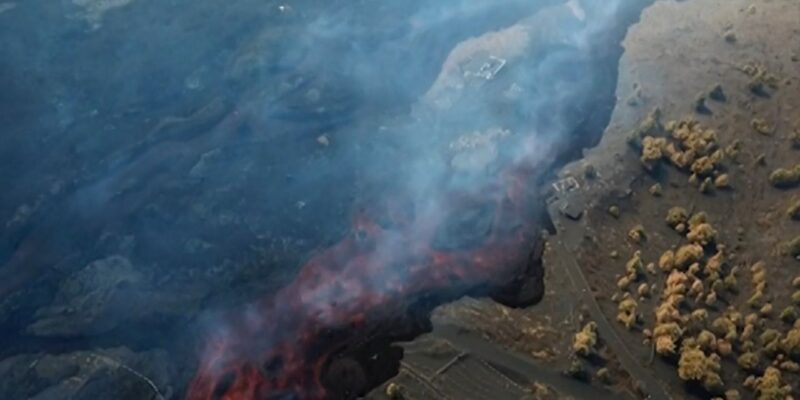 Spain Volcano Eruption Update: After the recent eruption of the La Palma volcano on the Canary Islands of Spain, lava flows have started to flow in a new direction, threatening other areas towards the Atlantic Ocean (Volcano Eruption in Spain). Authorities on Tuesday ordered the evacuation of some 800 people from a part of the coastal city of Los Lianos de Ariadne, as lava emanating from the volcano feared a new direction of spread and its possible route to home to island residents. Is.

About 6,000 people were evacuated from the area within hours of the volcano’s initial eruption on September 19. On Tuesday, volcanologists advised officials that a new flow of lava was moving to the uninhabited area on the outskirts of the previously evacuated area (Spain Volcano Eruption Location). Ariadne Mayor María García told Spanish state broadcaster TVE that a part of the neighborhood had already been evacuated, but that the area had to be evacuated as fresh lava erupted.

Spanish Prime Minister Pedro Sanchez will visit the island on Wednesday, his fourth visit since the volcanic eruption. More than 1,400 houses have been destroyed by the lava. However, no one has died due to this (Spain Volcano Eruption Effects). Miguel ngel Morquande, technical director for emergency services, said, “We have been forced to evacuate to a new area. The lava is moving slowly. People should have time to carry their documents, their personal belongings and valuables.

At the same time, Spain’s National Geological Institute said that 64 seismic movements have been recorded on Tuesday. In which the highest intensity up to 4.1 has been seen (Was There a Volcanic Eruption Today). Enrique, 50, who lives in Spain, said, ‘We want to take our documents and other belongings because our whole life lives in this house and we can’t collect the last 30 years in five minutes.’ On Monday also 3000 people were ordered to vacate the house due to the continuous flow of lava. So far 85000 people have had to leave from here. 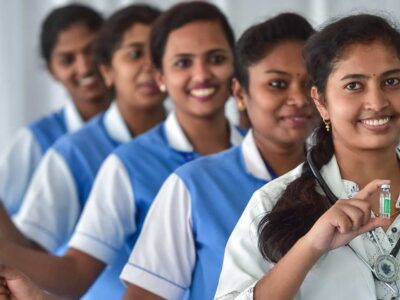 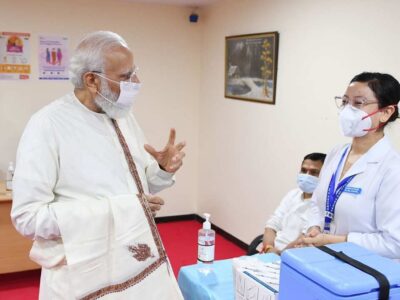 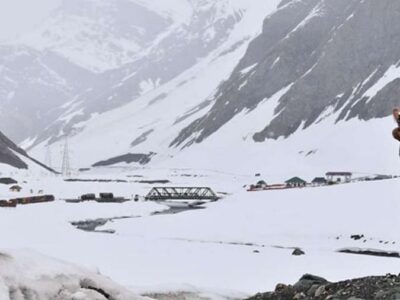 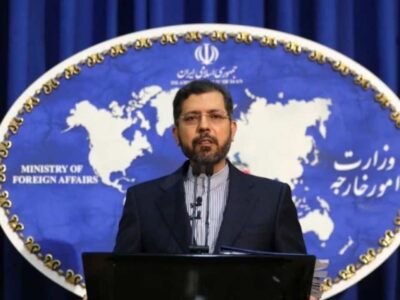 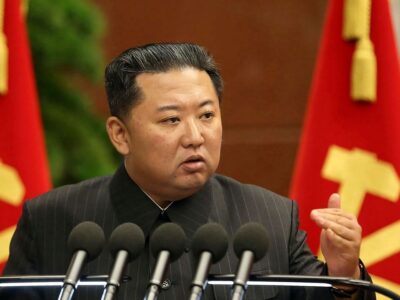 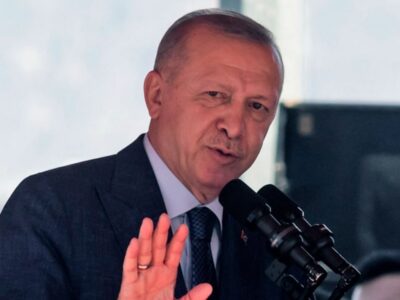 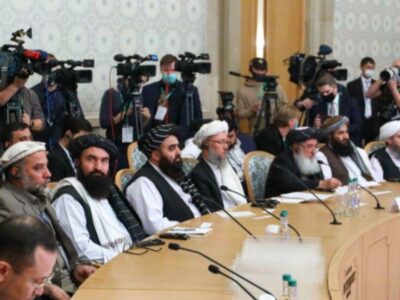 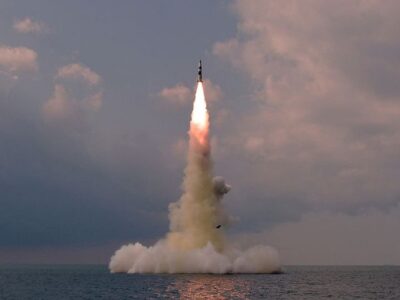 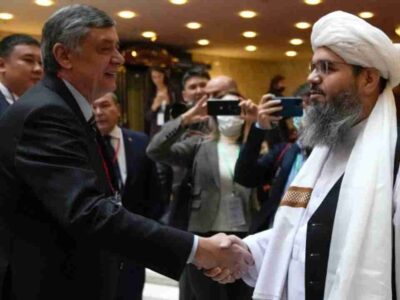 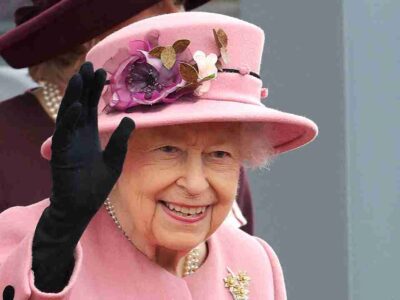 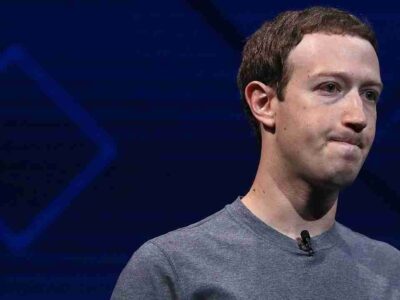 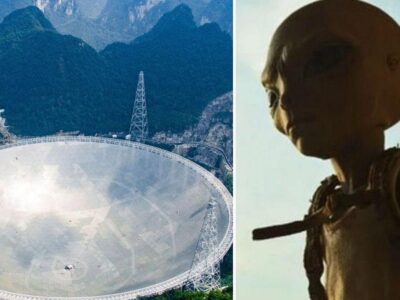