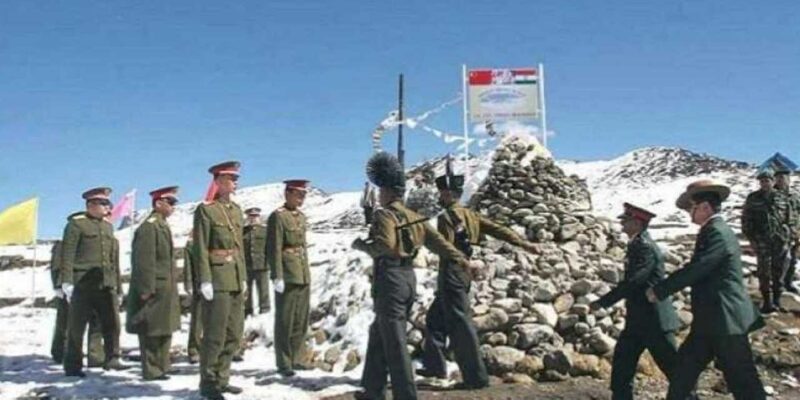 India and China on Sunday held the 13th round of military talks (India-China Border Talks) to resolve the 17-month-old standoff in Eastern Ladakh. After this talks, China in an aggressive statement on Monday accused India of unreasonable and unrealistic demands. A meeting between India’s Ladakh Corps Commander and Chinese South Xinjiang Military District Commander took place on the Chinese side of the Moldo-Chushul border meeting point on Sunday.

A brief statement issued by China’s Western Theater Command (WTC) and published by several state media outlets gave little information about the talks. But an important note has definitely been provided. India has repeatedly and consistently rejected China’s allegations that Indian troops crossed the Chinese side of the Line of Actual Control (LAC) in eastern Ladakh. While saying this, New Delhi has also emphasized that it always adopts a responsible approach towards border management in the border area, maintaining peace and unity on the border.

What did China say by issuing a statement?

On Monday morning, a statement was issued on behalf of China regarding the meeting. In this, WTC spokesman Colonel Long Shaohua was quoted as saying, ‘China made great efforts to ease the border situation and resolve the dispute. At the same time, it has fully demonstrated its integrity to maintain the overall state of relations between the two armies. “However, India insisted on unreasonable and unrealistic demands, which made negotiations more difficult,” he said.

The spokesperson said that India should maintain the difficult-to-acquire position in the China-India border areas and adhere to the relevant agreements and consensus between the two countries and the two armies. Long said, ‘China hopes that India will show honesty and take action. It will also work with China to jointly protect peace and stability in the border areas.

The tone of the Chinese statement is indicative of differences over the ongoing standoff between the two countries, which has put bilateral relations at their worst in decades. In August, Indian and Chinese troops withdrew from the Gogra area in eastern Ladakh. This was seen as the second round of disengagement in 2021. Six months before this, India and China withdrew troops from Pangong Tso, an icy lake in the Himalayas.

Also read: Taiwan’s ‘unification’ with China! Xi Jinping said – ‘will make a part of our country in a peaceful way’

Uttarakhand: “Who can stop the one who goes”, said CM Pushkar Dhami on his cabinet minister Yashpal Arya joining Congress 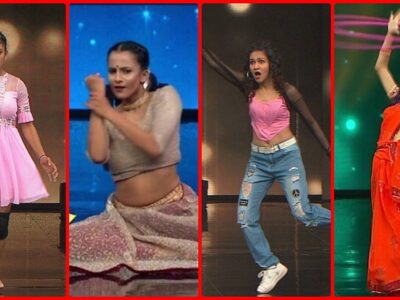