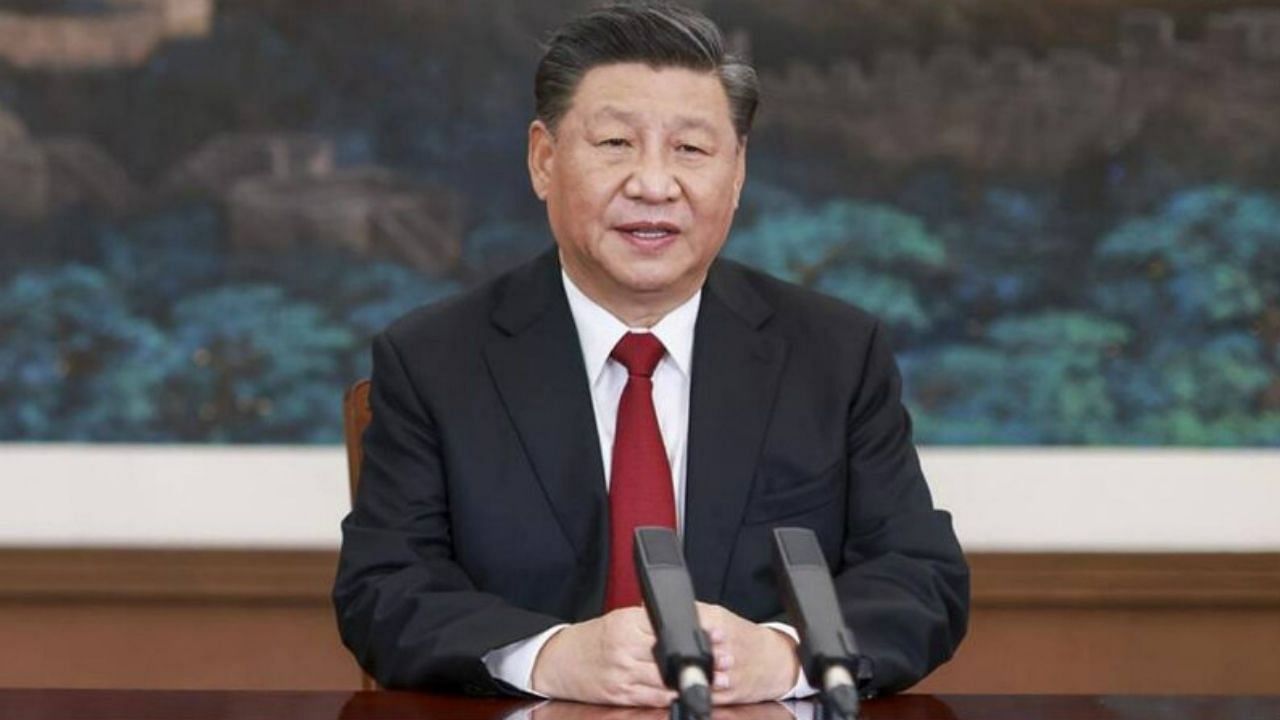 Chinese President Xi Jinping on Saturday pledged to peacefully ‘unify’ with Taiwan. The country is celebrating the 110th anniversary of the revolution that ended the last royal dynasty. Speaking at the Great Hall of the People in the capital Beijing, Jinping said the biggest obstacle to unification with China was the Taiwan independence forces. “Those who forget their heritage, betray their motherland and try to divide the country. They will never do well.’

The Chinese President said that under the ‘One Country Two System’ policy, he wants to see integration in a peaceful manner. This is exactly like the policy used in Hong Kong. This system has been generally opposed by Taiwan. Jinping’s statement has come at a time when military tensions are increasing in the Taiwan Strait. The President said that the issue of Taiwan is one of China’s internal affairs and because of this his country will not tolerate interference from outside.

China considers Taiwan a part of its country

Xi Jinping said, ‘People should not underestimate the determination of the Chinese people to defend national sovereignty and territorial integrity. The task of complete integration of China must and will be achieved. In fact, the Chinese Communist Party could not succeed in capturing Taiwan after the civil war. But China still considers Taiwan as part of its territory and insists on taking it by force. However, Taiwan views itself as a sovereign nation. China has said many times that it will occupy Taiwan by force.

The anniversary of the revolution has come at a time when there is tremendous tension between China and Taiwan. China is constantly sending fighter planes towards Taiwan. At the same time, America and its allies are conducting military exercises in the nearby waters. On Friday, Beijing asked Washington to keep its troops away from Taiwan under the Taiwan Agreement. In fact, a US military officer had told that US military advisers have been stationed in Taiwan. Significantly, the relationship between the US and Taiwan is very close.

Also read: Taiwan China: The threat of ‘war’ between China and Taiwan, Biden spoke to Xi Jinping, agreed on this agreement

Assam and Meghalaya officials will meet today regarding border dispute, dispute between the two neighboring states over 12 areas

After a slight decline in Bitcoin, there was a correction again! Ether, Cardano continue to rise steadily 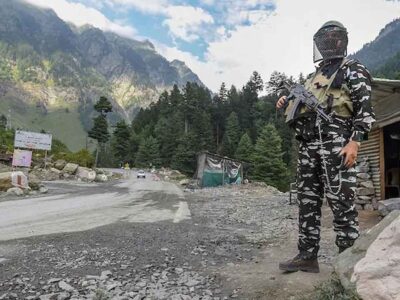