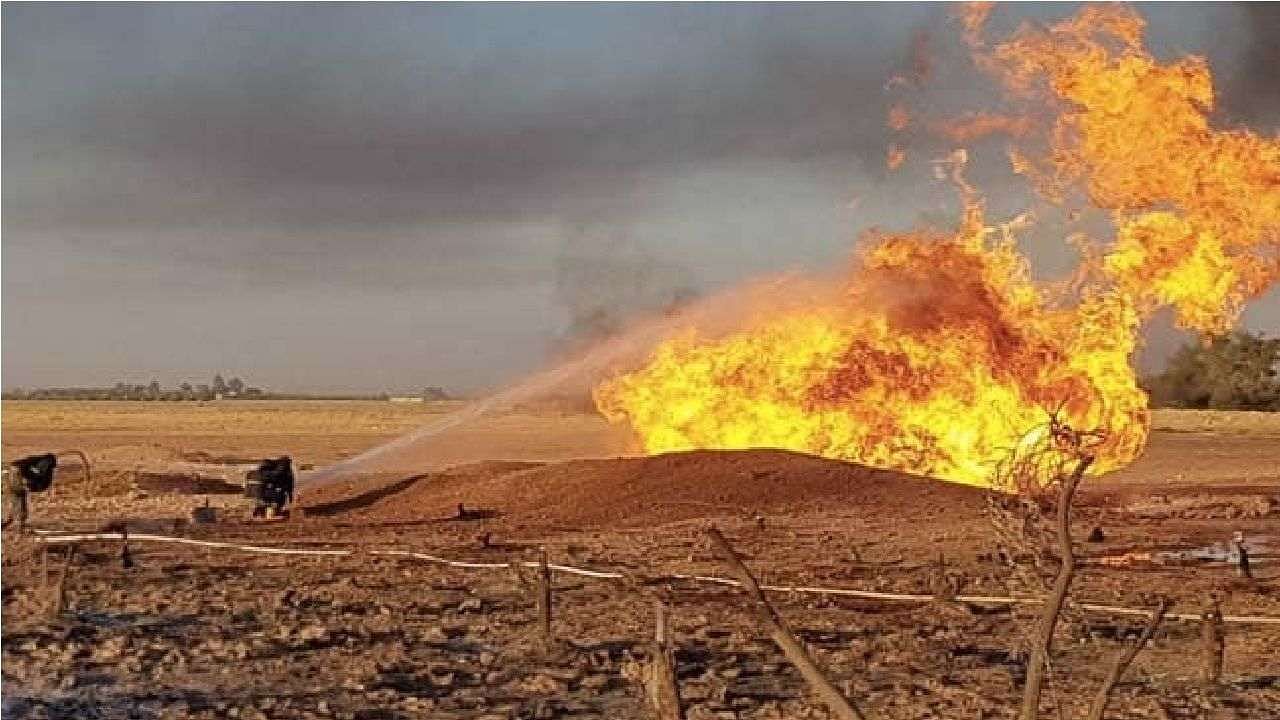 The so-called caliphate of the Islamic State in Syria was defeated in 2019 in a village on the banks of the Baghouz river. The Islamic State suffered after a US-backed attack.

Fire broke out after attack on gas pipeline

The dreaded terrorist organization Islamic State on Saturday claimed responsibility for the attack on a major natural gas pipeline in the southeast of the Syrian capital Damascus. Due to this attack, there were power outages in the city and surrounding areas. The terrorist organization said in a statement, IS terrorists planted explosives on the gas pipeline leading to Tishreen Plants and Deir Ali plants and then detonated it.

Speaking to the country’s official news agency SANA, Electricity Minister Ghassan al-Jamel said that the Deir Ali plant in the southeast of Damascus produces half of Syria’s electricity needs. He said the station was temporarily closed due to an explosion on the gas pipeline on Friday evening. Jamel said that many stations were affected due to the power outage. Due to this, there has been a power outage in Damascus and the same was seen in its surrounding areas as well. He said that the power was restored again 30 minutes after the attack.

Islamic State was defeated in 2019

The Power Minister said that the maintenance work had started on Saturday. But he warned of severe rationing until pipeline repairs and power plants resume normal operations. Deer Ali and Teishrin plants are still not fully functional. The so-called caliphate of the Islamic State in Syria was defeated in 2019 in a village on the banks of the Baghouz river. The Islamic State suffered after a US-backed attack. But the terrorist organization continues to attack Syrian government forces from their bases. It has made its base in the vast eastern Syrian desert.

Syria’s gas and oil infrastructure has been the target of terrorists and rebels opposing the regime of President Bashar al-Assad. The Syrian conflict since 2011 has devastated power networks as well as oil and gas infrastructure across the country. Syria’s largest oil fields in the country’s Kurdish-controlled northeast remain out of government reach and Western sanctions have hindered fuel imports from abroad. Syrians in government-held areas have had to make changes in their lives and face power cuts for up to 20 hours a day.

Also read: LGBTQ+ community forced to live in hiding for fear of ‘death’ in Afghanistan, rape of a gay man, Taliban reached the house of another

School Reopening: Schools from class 1 to 5 will open in Uttarakhand from September 21, these rules will have to be followed 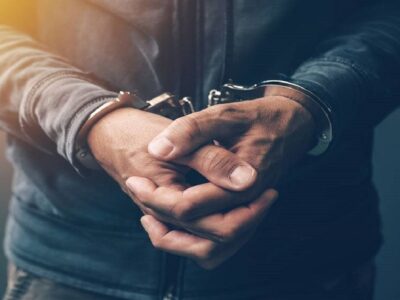 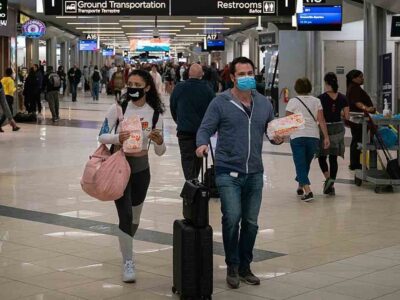