Sri Lanka: India came on time to save Sri Lanka in trouble, now PM Wickremesinghe expressed gratitude for the help 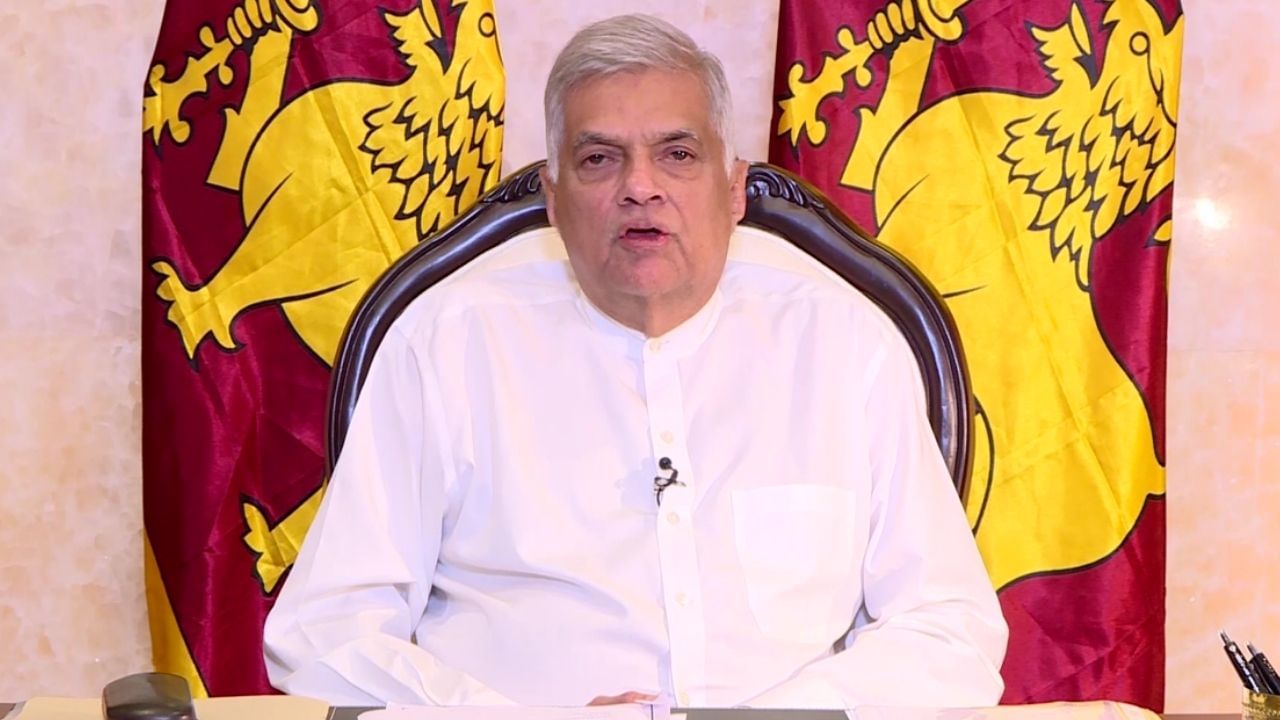 Sri Lanka stuck in economic crisisSri Lanka Economic Crisis) is working on adopting ‘right’ policies to get itself back on track. India has also helped a lot to save from this crisis. Thank you Sri Lanka. Sri Lankan Prime Minister Ranil Wickremesinghe (Sri Lanka PM Ranil Wickremesinghe) on Friday appreciated the help being extended by India to the island country during this difficult period of economic crisis. Along with this, he said that he is eager to further strengthen the relationship between the two countries.

Wickremesinghe said on Twitter that he had a conversation with Indian Finance Minister Nirmala Sitharaman on Friday. He tweeted, ‘I appreciate on behalf of my country for the help given by India during this difficult time. I look forward to further deepening of the ties between the two countries. In another tweet, he said he was “thankful” to India and Japan for their positive stand on the Quad members’ proposal to set up a foreign aid group to help Sri Lanka.

On the other hand, Sri Lanka’s High Commissioner Milind Moragoda met Union Finance Minister Nirmala Sitharaman on Friday to discuss the possibilities of increasing the financial assistance given by India to Sri Lanka. Significantly, the island country is currently going through a state of severe economic crisis. According to the Sri Lankan High Commission, in the meeting with Sitharaman, Moragoda reiterated that Sri Lanka needs bridging finance (currently sustainable financial assistance) until the economic adjustment plan is negotiated and finalized with the International Monetary Fund. will be needed.


Discussion about the future with the Finance Minister