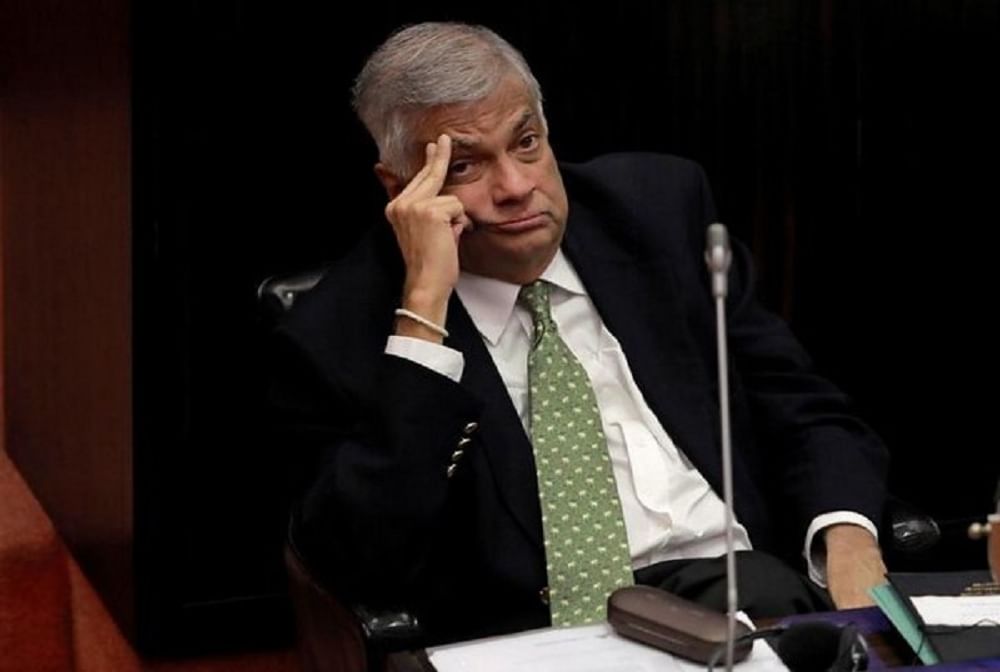 Sri Lanka Crisis: Sri Lanka Prime Minister Ranil Wickremesinghe (Sri Lankan PM Wickremesinghe) It has said that their debt-burdened economy has collapsed after months of lack of food, fuel and electricity. “Sri Lanka is facing a more serious situation apart from lack of fuel, gas, electricity and food items,” he said in Parliament on Wednesday. Our economy has completely collapsed. PM Wickremesinghe said, ‘The only safe option before us now is to discuss with the International Monetary Fund. In fact, it is our only option. We should follow this path.

Sri Lanka, with a population of about 22 million people, is facing its worst economic crisis in more than 70 years. Sri Lanka’s economy is facing extreme fuel shortages, rising food prices and a shortage of medicines. The Sri Lankan PM said, ‘This plan has already been prepared after consultation with the Central Bank, Treasury, relevant government officials, professionals and experts. I request you to inform us about better solution if available. Let us tell you that Wickremesinghe is also the Finance Minister of the country, who is responsible for stabilizing the economy. He said that Sri Lanka is unable to buy imported oil as it has huge debt on Petroleum Corporation.

PM Wickremesinghe had talks with IMF team on Monday

Sri Lankan Prime Minister Ranil Wickremesinghe on Monday held talks with a team from the IMF on an economic cooperation program that could be backed by the global lender. Due to the ongoing economic crisis in Sri Lanka, there has been a severe shortage of essential commodities like food, medicine, cooking gas and fuel. Sri Lanka wants an aid facility of 4-5 billion US dollars from the IMF. The government has said it needs up to $5 billion in aid this year from the international community, including the IMF.

Talks between Sri Lanka and IMF started on 18 April

Sri Lanka defaulted on its foreign debt for the first time in its history last month. The talks between Sri Lanka and the IMF started on 18 April. The Prime Minister’s Office said the IMF team is in Sri Lanka and is in discussions with government officials to reach an early agreement.

Sri Lanka is in talks with the International Monetary Fund for an economic program. Sri Lanka wants six billion US dollars in aid, so that the economy can continue for the next six months. The total external debt of Sri Lanka is 51 billion US dollars. This economic crisis has forced Sri Lankans to stand in queues outside shops for hours to buy fuel and cooking gas.


(with input from language)