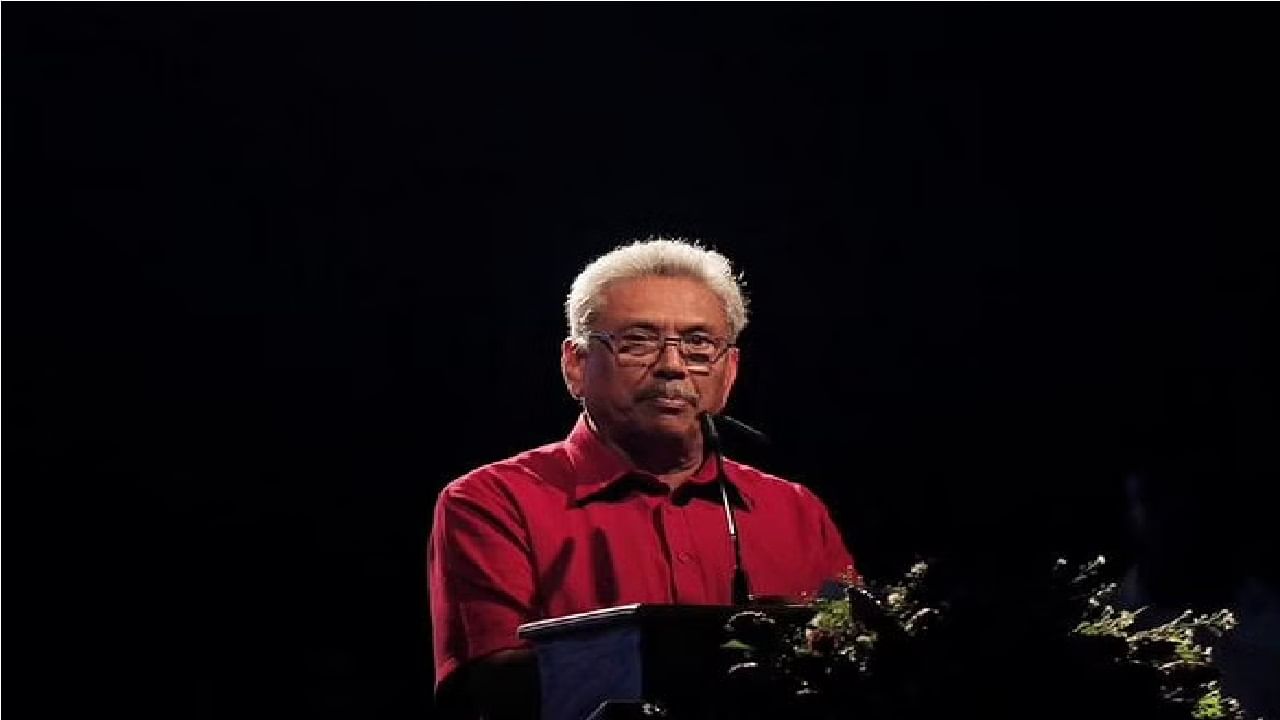 Sri Lankan President Gotabaya Rajapaksa (Gotabaya RajapaksaThe no-confidence motion moved by the opposition against ) was rejected by the Parliament on Tuesday. According to a report in the local newspaper ‘Economy Next’, the opposition Tamil National Alliance (TNA) MP M A Sumanthiran had moved a motion to suspend the Parliament’s standing orders for debate on the draft expressing displeasure with President Rajapaksa. The report said that 119 MPs voted against this proposal. Only 68 MPs voted in favor of the motion, making the no-confidence motion a failure.

With the resolution, the opposition tried to show how the nationwide demand for President Rajapaksa’s resignation is reflected in the country’s legislature, the report said. Samagi Jana Balvegaya (SJB) MP Harsh de Silva said that among other MPs, newly elected Prime Minister Ranil Wickremesinghe also voted against the resolution. Soon after the resignation of former Prime Minister Mahinda Rajapaksa, the demand for the resignation of President Gotabaya Rajapaksa also arose. Because of this, the opposition had brought a no-confidence motion to remove him from the post. However, Parliament rejected the proposal and saved Gotabaya’s chair.

Ajit Rajapakse elected as Deputy Speaker of the House

At the same time, Sri Lanka’s Parliament on Tuesday elected ruling party MP Ajit Rajapaksa as Deputy Speaker of the House after a heated debate. This was the first meeting of Parliament after Ranil Wickremesinghe was appointed as the new Prime Minister of the country. Ajit Rajapaksa was elected Deputy Speaker of the House in an election held by secret ballot. Sri Lankan media reported that the ruling Sri Lanka Podujana Peremuna (SLPP) candidate Ajith got 109 votes, while the main opposition Samagi Jana Balavegya (SJB)’s Rohini Kaviratne had to be content with 78 votes. Speaker Mahinda Yapa Abhaywardhan rejected 23 votes.

Significantly, Sri Lanka is facing its worst economic crisis. There is hardly any foreign exchange reserves left in the country. Because of this, he is not able to import essential things from abroad. There is a shortage of food and fuel in Sri Lanka. Apart from this, the problems of the people have also increased due to rising prices and frequent power failures. In view of the economic crisis, tremendous demonstrations are also taking place in the country. People have accused the government of not handling the economic situation properly.