After landing, the SpaceX mission controller was quoted as saying, ‘Welcome back to planet Earth, from SpaceX. Your mission has shown the world that space is for all of us.

SpaceX’s Inspiration 4 mission has been completed. This mission has now officially become successful. Four amateur astronauts who went on private space travel this week made a landing on Earth on Saturday night after circling the Earth for three days. SpaceX’s Dragon spacecraft ‘Resilience’ landed in the Atlantic Ocean off the coast of Florida in the US at approximately 7:07 a.m. EDT (about 4:37 a.m. IST). In this way the future of space travel has been strengthened.

SpaceX wrote on its official Twitter handle, ‘Splash!’. Along with this, a video of the landing was also posted and it was written, ‘Welcome to Earth, Inspiration 4’. After landing, the SpaceX mission controller was quoted as saying, ‘Welcome back to planet Earth, from SpaceX. Your mission has shown the world that space is for all of us. 38-year-old billionaire and mission commander Jared Isaacman, who sponsored this space mission, said, ‘Thank you, SpaceX. It has been a better journey for us, it has started now.

Four astronauts went to a higher altitude than the ISS

Elon Musk’s company SpaceX sent four amateur astronauts into space on Wednesday night as the world’s first all-civilian crew. These people flew to space from NASA’s famous Kennedy Space Center located in Canaveral in Florida. This is where the Apollo 11 mission made a historic flight to the Moon. The four astronauts traveled at an altitude of 575 km above the Earth’s surface. This altitude is a greater distance in space than the International Space Station (ISS). There was a lot of curiosity about this journey, because now through this a new chapter of space travel has started.

Who were the four people involved in the mission?

Four people went on the journey of space. Jared Isaacman was the mission commander of this spaceflight. The remaining three people were selected by him under his own competition. Along with Isaacman, 29-year-old pediatric cancer survivor Hayley Arsinox also became a part of this mission. Arsinox is the youngest American to go to space. She is also the first person to go into space with a prosthesis. A titanium rod is lying in his left leg. Former US Navy officer Chris Sambrowski and Sean Proctor, a community college teacher in Arizona, were also involved in the mission.

Also read: ‘Aliens’ seen from hotel window! So the person started firing to kill them, know what did the police do after hearing the story?

Good news for farmers! Government procurement of groundnut will start from November 1, know about other crops also 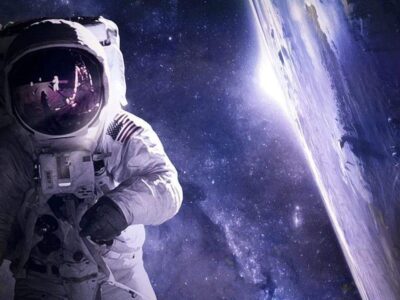 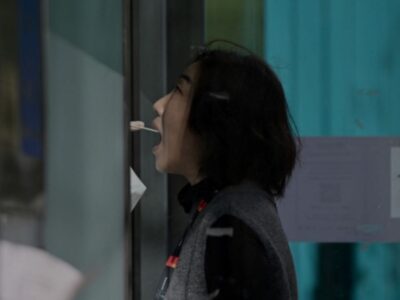 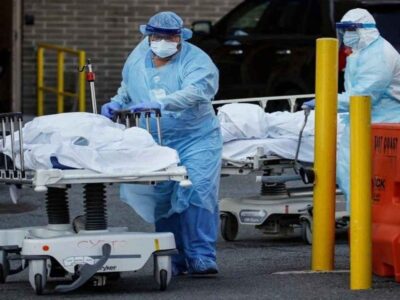 Corona virus cases decreasing in America, wearing masks in schools can be relaxed

Corona cases decline in America In the US, some schools are considering easing mask-related rules ...
By Editorial
October 26, 2021