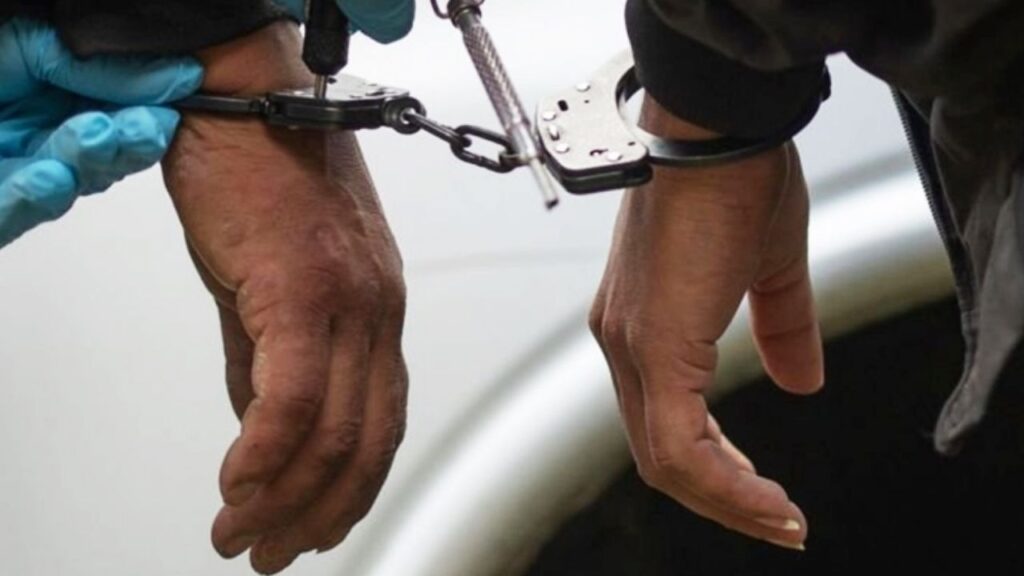 Pakistan Crime News: The police of Pakistan has arrested four people for sexually abusing minor boys. Along with this, many pornographic videos have also been recovered.

Pakistan Police Arrest Child Abusers: Crime has been increasing in Pakistan for some time now. Now a shocking case of sexual abuse with minor boys has come to the fore, in which four people have been arrested. The Pakistan Police has made these arrests for sexually abusing minors and making obscene videos of them at a house in East Punjab province. While the search is on for other members of the gang.

Police officer Umar Daraz said that four suspects of the gang were arrested from Sahiwal district late on Friday night. They were produced in the court on Saturday, from where all of them were sent to four-day police custody (Child Abuse Case in Pakistan). Daraz said the police have recovered 46 obscene videos from mobile phones and USB drives, which purportedly indicate that the suspects have molested boys between the ages of eight and 12.

The accused used to lure children

Preliminary inquiries revealed that a member of the gang was a vendor at the city’s main bus terminal and used to lure children who either ran away from their homes or used to beg, the police official said. Evidence has shown that more people are involved in this crime. Children and women are being targeted continuously in the country (Pakistan Crime and Safety Update). On this day they express their anger towards the government. Recently, in the rape and murder case of a woman, people took to the streets and protested a lot.

Earlier this year federal investigators arrested two people suspected of having links to international child pornography. In the investigation of that case, it was found that one of them used to put pornographic videos of children on the dark web. The Dark Web is such a part of the Internet, where it can be accessed only through special software. Weapons, drugs and human trafficking take place on the dark web.