Russia’s attacks are not stopping in Ukraine, European Parliament declared the country sponsor of terrorism 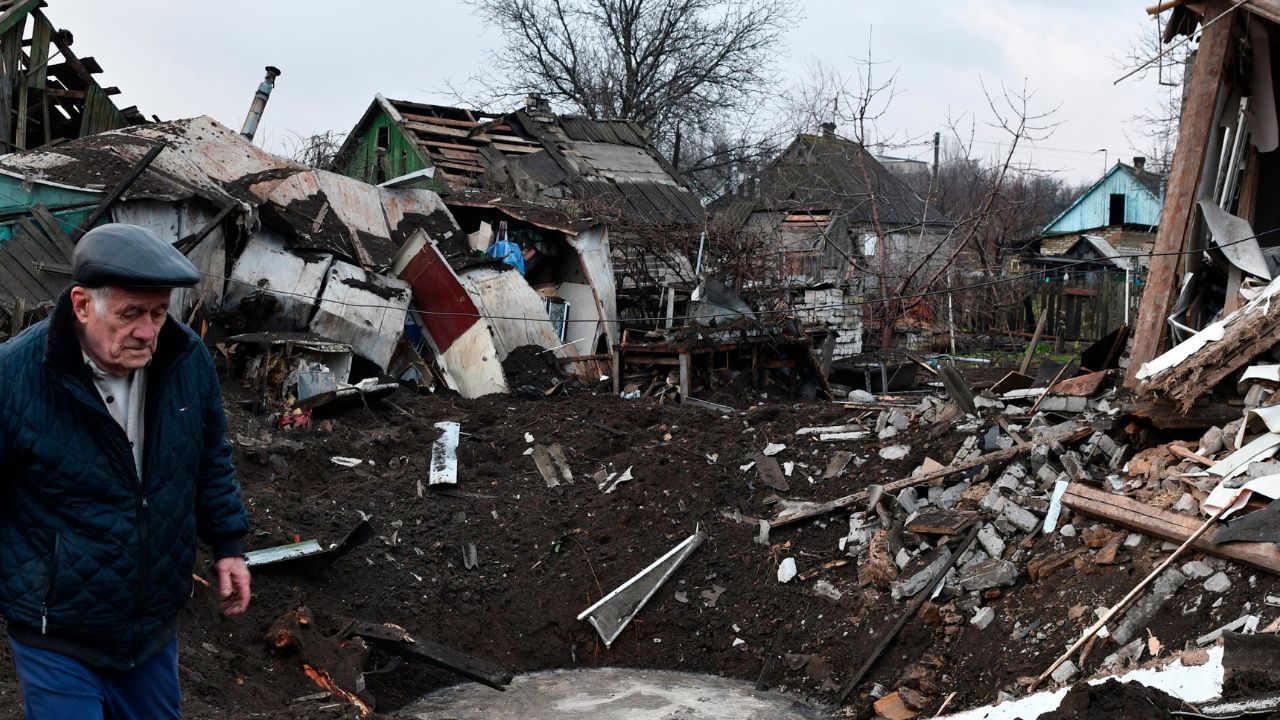 Today i.e. on 23 November, the European Parliament overwhelmingly supported the resolution in which Russia was called a sponsor of terrorism for the attack in Ukraine.

European Parliament to Russia terrorism As the sponsor country has decided to nominate. It argues that military attacks on Moscow’s energy infrastructure, hospitals, schools and shelters violated international law. However, the move is largely symbolic, as the EU has no legal framework to support it. It is worth noting that invasion of ukraine Many sanctions have already been imposed on Russia regarding

The 27-nation European Union has strongly condemned the invasion and has repeatedly said that several Russian actions over the past 10 months amount to war crimes. The resolution passed against Russia stated that Russian deliberate attacks and atrocities against the population of Ukraine, destruction of civilian infrastructure, human rights and other serious violations of international humanitarian law amount to acts of terror.

Meanwhile the Russian offensive in Ukraine continues. A newborn has died in a rocket attack on the maternity ward of a hospital in southern Ukraine. The mother and a doctor were pulled out of the debris. The child killed in the attack was born two days ago. Ukraine’s First Lady Olena Zelenska expressed deep sorrow over this attack and said that we will never forget it and will never forgive it. According to the governor of the region, the rockets were Russian. The attack took place in a hospital in the city of Vilniansk.

The regional governor, Alexander Starukh, wrote in a telegram that Russian demons fired several rockets at night at the maternity ward of the hospital in Vilniansk… In this attack a baby was killed who had just been born. Rescuers are working there. He has also posted several pictures in which thick smoke is seen rising from the debris.

Cities of Ukraine are in bad condition

Due to the Russian attack, there has been heavy damage to the infrastructure of Ukraine and in such a situation it has become difficult for the doctors to treat the patients. The situation is even worse in the southern city of Kherson, which was occupied by Russia for months and retreated about two weeks ago. But he had cut the electricity and water lines. Many doctors in the city are working in the dark, elevators are not being used to take patients for surgery.

Ukrainian President Volodymyr Zelensky said that the terrorist state’s fight against civilians and civilian objects continues. He said that the enemy has once again tried to achieve with terror and murder what it could not achieve in nine months and will not be able to achieve further.