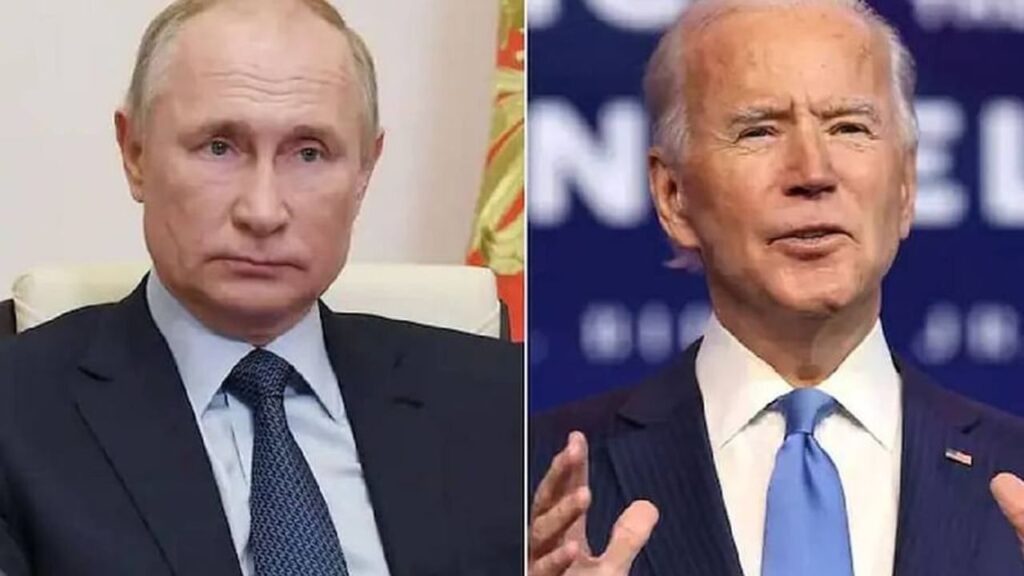 Sullivan said the US had been warning ahead of the February 24 attack on Ukraine that Russia plans to strike the whole of Ukraine – north, south, east and west.

Russia Ukraine War: US National Security Advisor (NSA) Jake Sullivan (US security advisor Jake Sullivan) said on Sunday that the President of Russia Vladimir Putin (Vladimir Putin) Ukraine is ‘disappointed’ with the progress of its forces. Simultaneously, Sullivan pledged that “every inch of NATO territory” would be protected. “Vladimir Putin is dismayed by the fact that his military is not showing the kind of progress in Ukraine that he had expected in major cities, including Kyiv,” Sullivan said in an interview with CNN.

Sullivan said the US had been warning ahead of the February 24 attack on Ukraine that Russia plans to strike the whole of Ukraine – north, south, east and west. In such a situation, the US intelligence agency and the national security community are not surprised that Russia’s plan has been to attack the whole of Ukraine, he said. Sullivan reiterated that US forces would not act in Ukraine.

US, China’s high advisers to hold meeting amid rising tensions over Russia

Amid US concerns about China promoting false news being circulated by Russia on the Ukraine war, President Joe. Biden will send his national security adviser to Rome on Monday to hold talks with a senior Chinese official. White House National Security Council spokeswoman Emily Horn said talks between National Security Adviser Jake Sullivan and Chinese Foreign Policy Senior Adviser Yang Jiechi “on how to manage competition between our two countries and the regional and global security implications of the Ukraine war.” Efforts to discuss will be focused.

The White House has accused China of spreading false Russian claims that Ukraine is running a chemical and biological weapons laboratory with US support. Sullivan told NBC’s Meet the Press on Sunday that China and other countries should not try to help ease sanctions against Russia and the US has made it clear that other countries need to strengthen the Russian economy. Shouldn’t. “We will ensure that neither China nor anyone else can compensate Russia for this loss,” he said.

The Russian claim was also raised by Chinese Foreign Ministry spokesman Zhao Lijian, who claimed that there are 26 bio-labs and related centers “over which the US Department of Defense has full control.” The United Nations has said that it has not received any information supporting such allegations. White House press secretary Jen Psaki called these claims baseless. Sullivan said on CBS’ “Face the Nation” program that Russian rhetoric on chemical and biological warfare is a sign that Russia is not actually laying the groundwork for doing so. The last meeting between Sullivan and Yang took place in Switzerland. Sullivan is also scheduled to meet with Luigi Mattiolo, diplomatic adviser to Italian Prime Minister Mario Draghi, during his visit to Rome.

Russia-Ukraine War: America threatens sanctions against China for helping Russia, said – will have to bear the consequences