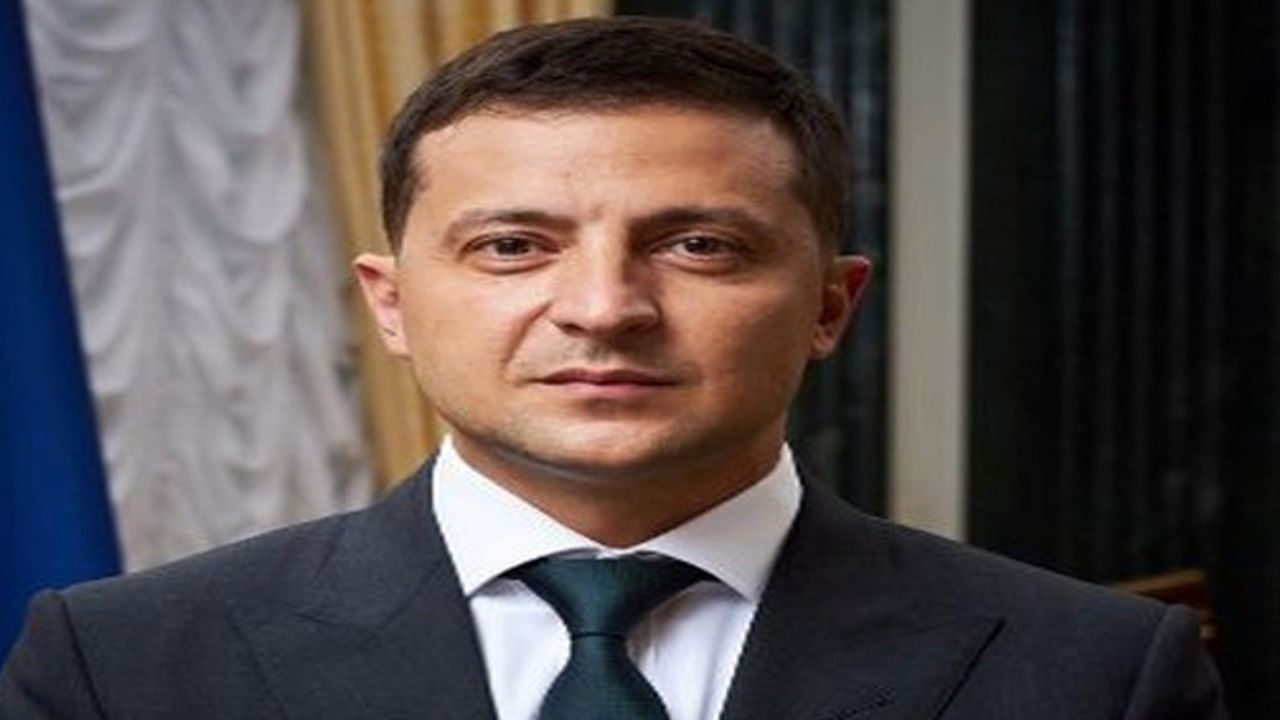 Russia Ukraine War: President of Ukraine Volodymyr Zelensky targeted Russia during the meeting of the World Economic Forum. He said that this is the moment when it will be decided whether a barbaric force will rule the world.

Ukraine (Ukraine) President Volodymyr Zelensky on Monday at the World Economic Forum (World Economic Forum) addressed the annual meeting. During this time he (Russia)Russia) also appealed to impose more restrictions. In addition, Zelensky imposed sanctions on all Russian banks, Russian oil (Russian OilAlso appealed to stop imports of ) and stop all kinds of trade with Russia. In his address, Vladimir further said that this is the moment when it will be decided whether a barbaric force will rule the world.

Volodymyr Zelensky said Ukraine’s business opportunities and the prospects for post-war reconstruction work open up many opportunities. “We urge partner countries and companies to adopt a specific region or city,” Zelensky said during his address.

Let us tell you that Denmark and the European Union have already chosen regions for this purpose. Significantly, during this meeting, Vladimir Zelensky was greeted with applause in the main Congress Hall. The Ukrainian President also appealed to the world leaders present in Davos to bring trade to Ukraine and remove it from Russia.

It is also worth noting that Zelensky also expressed regret about the fact that even after the annexation of Crimea by Russia, some countries have maintained the same relations with it and closed their eyes on this subject. Huh.

Let us also tell you that Ukrainian President Volodymyr Zelensky has blamed Russia’s attack for creating poverty and despair all over the world. He urged Russia to take any appropriate steps to defend the world against another war.


Addressing the World Economic Forum, Vladimir Zelensky said, ‘The world has to unite against Russia. The world is united and my only wish is that the world does not lose this unity. We need to win this war and we need cooperation. At the same time, a court in Ukraine has sentenced a 21-year-old Russian soldier to life imprisonment for killing a citizen of the country. The sentence was handed down in the first trial for war crimes since Russia’s invasion of Ukraine.