Russia-Ukraine War: Mass grave found in the forest of Ukraine’s capital Kyiv, the hands of the dead were tied behind the waist 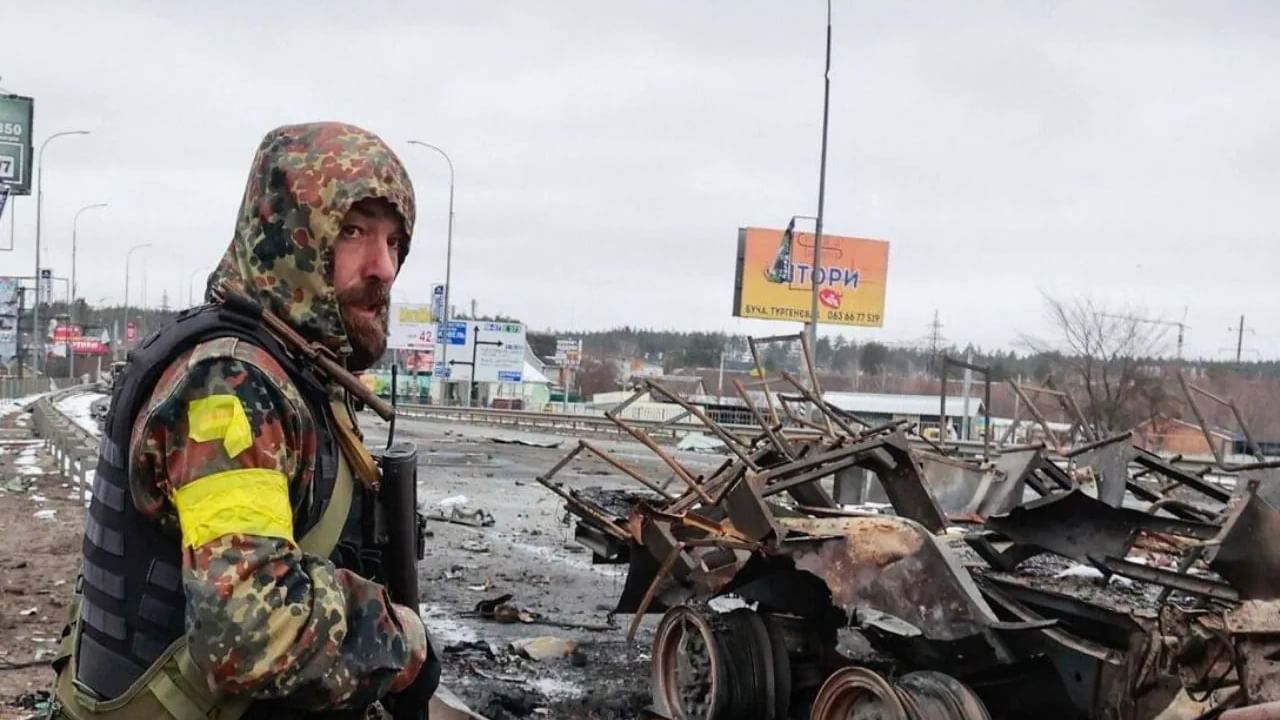 Once known for the beauty of pine trees and the chirping of birds, piles of corpses are now being found in a forest in Ukraine (Russia-Ukraine War).

Ukraine, once known for the beauty of pine trees and the chirping of birds.Russia-Ukraine WarNow piles of dead bodies are being found from a forest. The city of Buka on the outskirts of the capital Kyiv (Bucha CityAnother mass grave has been found from the forest near ). The hands of many dead have been found tied behind their waists. The excavation of these graves comes at a time when Ukraine’s police chief has said in his report that authorities have opened a criminal investigation into the killings of more than 12,000 people since Russia’s invasion of Ukraine on February 24. .

The workers, dressed in white medical clothes and wearing masks, began to remove the dead bodies from the soil of the forest with the help of shovels. The flies started buzzing on the dead bodies covered with cloth and dust. The head of the Kyiv regional police, Andrey Nebitov, said at the scene, “The bullet marks on the knees tell us how much people were tortured.” Hands tied on the back with tape show that people were held hostage for a long time and enemy forces tried to extract any information from them.

Bodies of 1,316 people recovered from the area so far

Since the withdrawal of Russian troops from the area by the end of March, authorities said they had recovered the bodies of 1,316 people in mass graves in the forest and elsewhere. There was a strong reaction around the world after the mass graves were found in Buka.


This news is being updated.