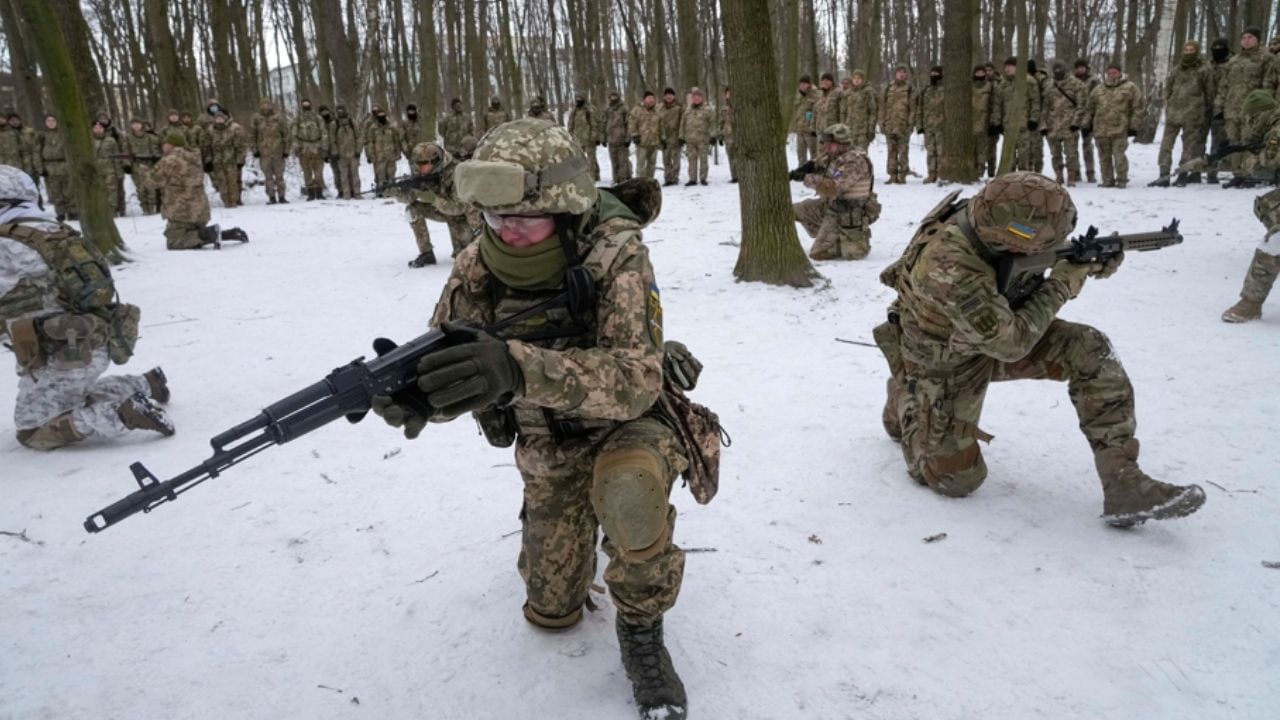 Russia (Russia) officials deployed by the Kremlin in the southern Ukraine region celebrated Russia Day on Sunday and began issuing Russian passports to residents of a city who requested them. Russia is trying to strengthen its hold on the occupied parts of the country. According to Russia’s state-run news agency RIA Novosti, a Russian band performed to celebrate Russia Day in a large square in the city of Kherson. Russia Day is celebrated to mark the rise of Russia as a sovereign country after the dissolution of the Soviet Union.

Russian officials stationed in Zaporizhzhya hoisted a Russian flag in the city of Melitopol. Russia Day was also celebrated in other occupied parts of Ukraine, including the devastated southern port of Mariupol. There, Russian flags have been made with colors in the outer areas and Russian flags have also been installed on the highway leading to the city. In addition, the Russian administration in Melitopol has started issuing Russian passports to people applying for Russian citizenship.

RIA Novosti shared a video of a Russian-backed official congratulating the new Russian nationals. He told the citizens, Russia will not go anywhere. We are here for the better. Russian President Vladimir Putin earlier this year vowed to expedite the granting of Russian citizenship to residents of the Kherson and Zaporizhzhya regions.

The dustbin exploded near the police headquarters in Melitopol

In occupied cities in the south and east, Russia introduced the ruble (Russian currency) as the official currency, broadcast Russian news and took several steps to introduce a Russian school curriculum. Despite signs of rebellion and protests among local residents, Kremlin administrators in the Kherson and Zaporizhzhya regions planned to annex the regions to Russia.

Meanwhile, officials deployed by Russia said on Sunday that an explosion occurred in a dustbin near the city’s police headquarters in Melitopol, injuring two locals. An explosion also occurred at an electrical substation in the Russian-controlled city of Bardiansk. The Kremlin-backed administration called it a terrorist attack and officials said electricity had been cut in some parts of the city.