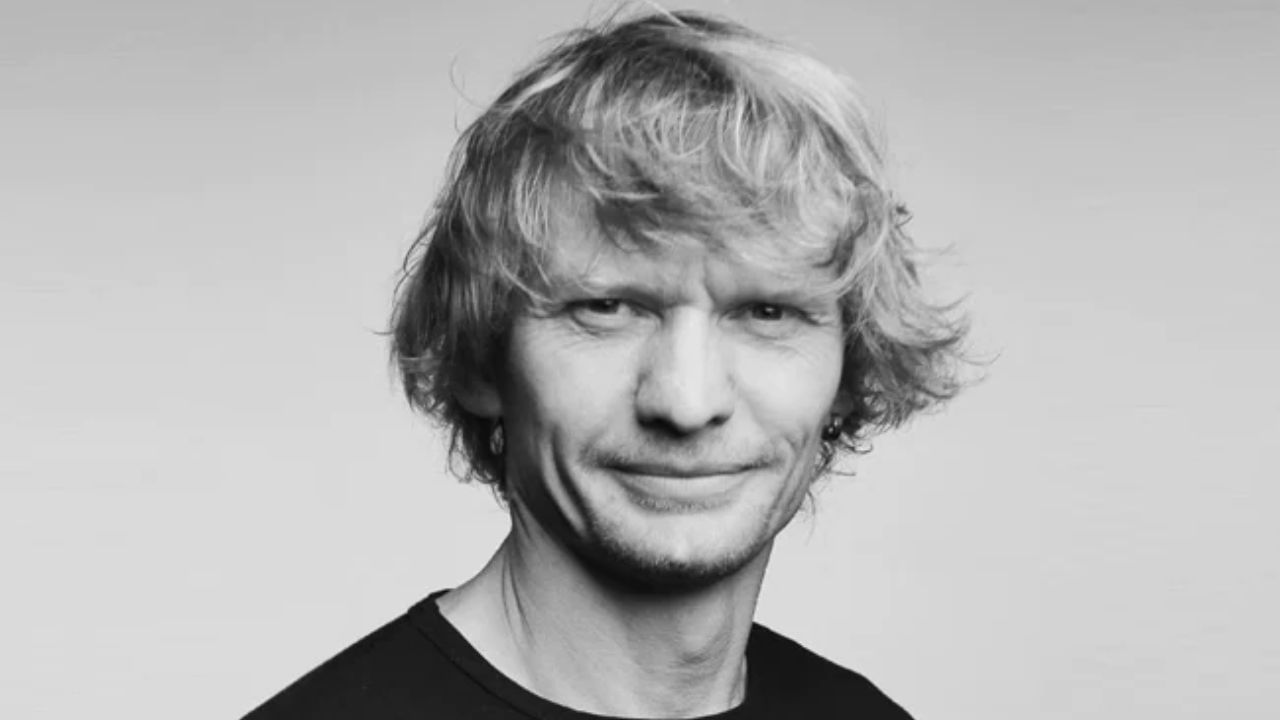 Russian soldiers marched on Ukrainian journalist Max Levin (Ukrainian photojournalist Max Levin) was murdered in March after allegedly being tortured. This information has been given by media rights group Reporters Without Borders (RSF) in an investigation report, which was published on Wednesday. It sent a team to Ukraine to investigate Levin’s death, which it has reached. The RSF said that it is going to the International Criminal Court (ICC) in The Hague, Netherlands.International Criminal Court), especially in the case relating to Levin’s death. It will be the sixth such complaint since Russia’s attack on Ukraine.

But his body was found on April 1 in the woods near his old friend and soldier, Oleksiy Chernyshov, in the village of Moshchun, about 20 km outside the capital Kyiv. Both had been missing since Lenin left with Ukrainian troops on March 13 due to heavy fighting in the area. The Paris-based RSF sent a team of investigators, including journalist Patrick Chauvel, from late May to June. who worked with Levin in the Donbas region in February.

RSF finds evidence from the scene

“The evidence collected by the RSF suggests that Ukrainian photojournalist Max Levin and a friend who was then together were brutally murdered by Russian soldiers,” the report said. They were probably interrogated and tortured after they were caught. Later he was killed again. Investigators found bullets from the scene, which are commonly used by Russian soldiers. Other items found included food packets, spoons, cigarette packets and instructions on the use of rockets. This also shows the presence of Russian soldiers here.


The report mentions two possible scenarios. First, Levin and his friend were shot by Russian soldiers after being captured and then their bodies were burnt. Secondly, they were stopped in their car, interrogated and maybe both were tortured separately. The report said that in Chernyshov’s case, his body may have been burnt after he was shot. Now the RSF has handed over the items and photographs found from the crime scene to the Ukrainian authorities as evidence. According to RSF figures, Levin is among eight journalists killed in the aftermath of the Russian invasion of Ukraine.