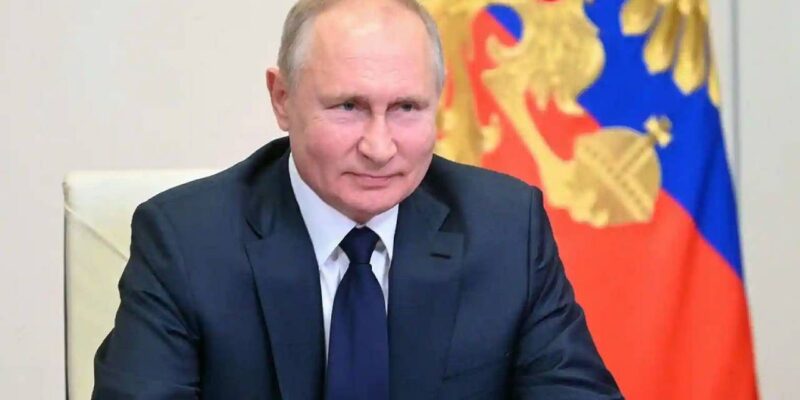 Putin has come out of isolation a few days ago.

Russian President Vladimir Putin has said that he has a cold and is not a COVID-19 infection. Putin gave this clarification when he was coughing repeatedly during a meeting of officials being telecasted live.

Putin kept coughing in the meeting

No information was given about the broadcast on Monday. Earlier, Putin had a meeting with officials to discuss agriculture. During this also he was coughing continuously. Valentina Matvienko, the speaker of the upper house of parliament, interrupted Putin during a meeting of the Security Council. During this, she wanted to know about the health of the President. He told Putin, ‘Everyone is worried.’

Putin replied to this, ‘I was out in the cold air and was moving here and there but nothing has happened that should scare.’ He further said, ‘I know that all of you people are vaccinated and do not forget to get vaccinated again.’ Putin’s point was towards booster shots against COVID-19. Russian President Putin celebrated his 69th birthday last week. Last month, he had isolated himself when more than a dozen people in his security circle came under the grip of COVID-19 infection.

He was seen after two weeks of isolation in a meeting with Turkish President Recep Tayyip Erdogan on 29 September. Since then, they have been holding regular meetings. However, all these meetings are taking place over video conferencing only. Russia is currently the country in the world where a rapid increase in the cases of COVID-19 is being seen. Officials have blamed the disappointment for the vaccine for the increase in the number of cases.

By August, the death toll due to COVID in Russia had reached more than 400,000. Recently, the statistics have been released by the statistics department of the country. According to these figures, July and August have been the two most dangerous months. During this, about 100,000 people have lost their lives due to the corona virus.

Death Anniversary: ​​When Kishore Kumar escaped after locking the house due to a stage performance 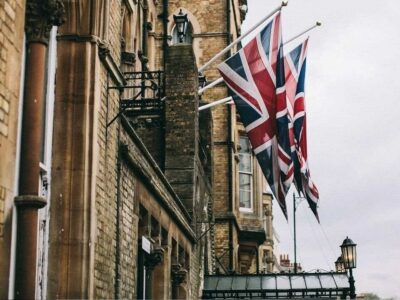